HOUGHTON — A Hancock man arrested in March after shooting at a snowbank he had driven into while intoxicated was sentenced to five months in jail in Houghton County Circuit Court Wednesday.

Jared Freeman, 37, was charged with driving while intoxicated – third offense. The charge is punishable by either one to five years in prison, or a probation sentence of 30 days to one year in jail.

Freeman said he wanted to get back to his job, which his employer has held for him, and to his regular alcohol treatment meetings.

“To go from one day to the next, it doesn’t seem like much, but for someone like me it is,” he said. “It reminds me every week of what happened, and I can never make it go away.” 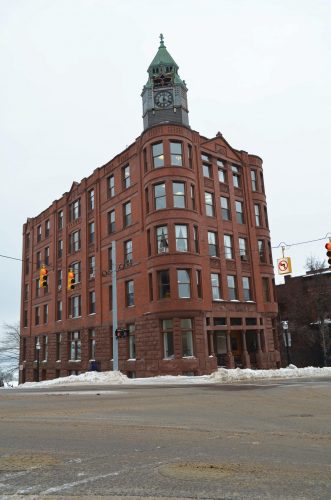 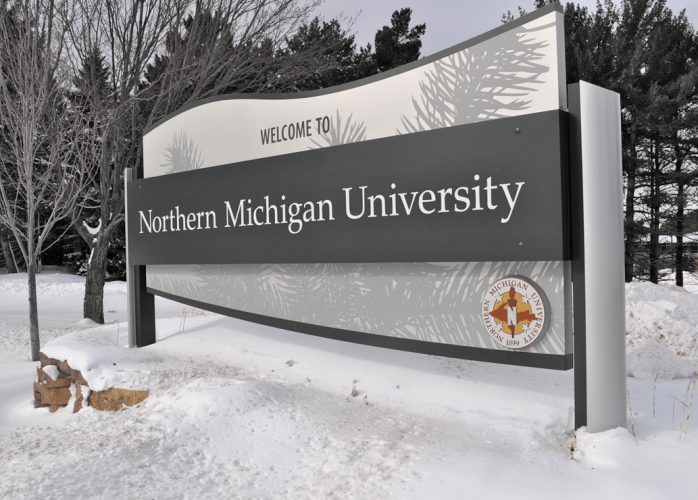