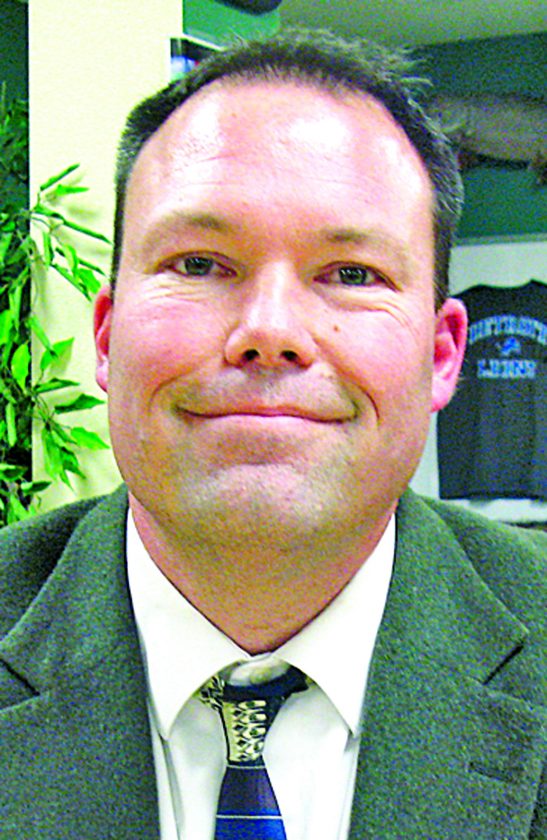 MARQUETTE — Marquette Senior High School should receive much-needed mental health services during the upcoming school year courtesy of a grant from the state of Michigan.

Jerry Messana, health officer with the Marquette County Health Department, detailed the program on Monday before the Marquette Area Public Schools Board of Education, which unanimously approved its implementation.

A licensed master social worker, he said, will be in the school to help students. Funding also will go to Houghton High School.

“They’ll be able to counsel kids on depression or anxiety, or refer if there’s anything more serious than that,” said Messana, who noted such clinics are at Ishpeming and Gwinn high schools that already have medical services that include a nurse practitioner.

He said MSHS has guidance counselors, which can help students, but believes more assistance in the area of mental health would be beneficial.

“There’s a lot of need, and we have an access problem,” Messana said.

Initially, there will be hours set aside to help students before school, at lunch and after school, he said.

Messana also said the county health department will be in charge of the billing, which includes Medicare, Medicaid and Blue Cross Blue Shield.

Brian Cherry, MAPS board vice president, asked about the extent of mental health access in the Upper Peninsula.

“I sit on a lot of mental health agencies and coalitions,” Messana said. “I think it’s a terrible problem. We have probably a six-week backlog in Ishpeming.”

“I think it’s important to note that traditionally what happens in the schools is, as much help as we try to provide, a lot of times we are faced with those issues, we’re referring those kids out to private practice,” Saunders said.

Having mental health services in-house will alleviate that aspect of the issue, he said, although the clinic has to be located in one spot.

“We’ll set up internally the ability for Bothwell (Middle School) and Marquette Alternative (High School) students to be able to access that clinic,” Saunders said, noting the potential for North Star Montessori Academy or other Marquette students to be included as well.

Messana said that eventually a site review will be performed to look at access and confidentiality.

The health department, he said, will work with Saunders to send letters to parents indicating mental health services will be offered. If parents have a consent form on file, a student can walk in and ask for a counselor.

Saunders said an online sign-up portal will be available to foster communication between the social worker and school staff to let them know a student has an appointment in a confidential manner.

“There’s a lot of need in the U.P.,” Saunders said. “I continue to say that, being in the biggest school, although a lot of health and support services come based on a statistical category — which is how many kids have to be ‘at risk’ or free and reduced (lunch) — as a ratio, Marquette’s number of students who are free and reduced or in that category sometimes are greater than the total student population of other schools that sometimes are getting some of these grants and some of these other things.