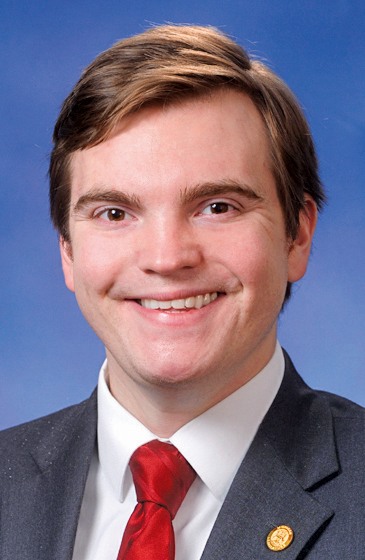 “I have not been able to get a hearing on it,” LaFave said of legislation he introduced in January. Asked by Iron Mountain council member Bill Revord what might push it forward, the third-year lawmaker responded, “We need more friends south of the bridge.”

The committee chairman blocking the bill is state Rep. James Lower, R-Greenville, although earlier attempts at reform also have languished. In 2016, a bill that passed the House with overwhelming support died in the Senate’s finance committee without a hearing.

LaFave said it’s wrong that big-box retailers have been able to lower their property tax assessments by comparing the value of their facilities to empty, shuttered stores.

His legislation would prevent the Michigan Tax Tribunal from considering comparable sales that include deed restrictions that limit potential reuses.

“That would get rid of two-thirds of the problem,” he said.

“It’s not fair to the citizens,” Mayor Dale Alessandrini said.

In another matter, LaFave accused Gov. Gretchen Whitmer and Attorney General Dana Nessel of listening to “crazy environmentalists” in the ongoing controversy over underwater oil pipelines in the Straits of Mackinac.

Nessel filed a lawsuit recently to shut down Enbridge Energy’s Line 5, saying the risk of an oil spill poses a “catastrophic” danger to the state’s economy and natural resources.

Line 5 is crucial to the U.P.’s propane gas supply, LaFave said. Closing the pipeline without a viable alternative would create dire economic consequences, he said.

During a 30-minute talk with the council, the lawmaker also touched on the shortage of mental health treatment options in the U.P.

There is a need not only for more facilities but also complete staffing of existing centers in Marquette and Sault Ste. Marie, he said.

In the meantime, the burden placed on local law enforcement for patient transports downstate should be addressed, perhaps by allowing for ambulance transports accompanied by one officer, he said. 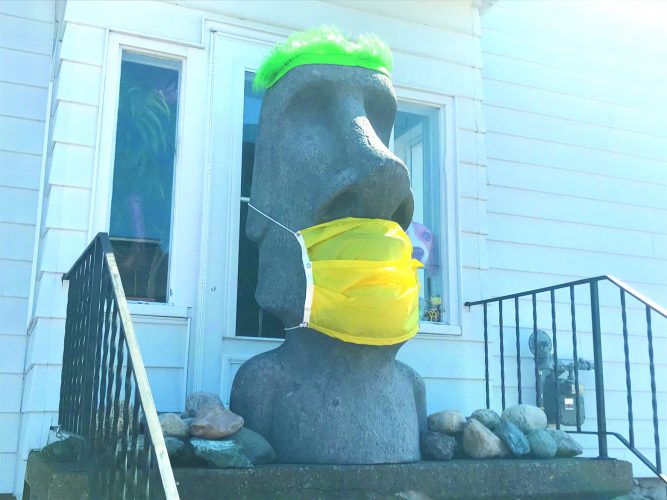 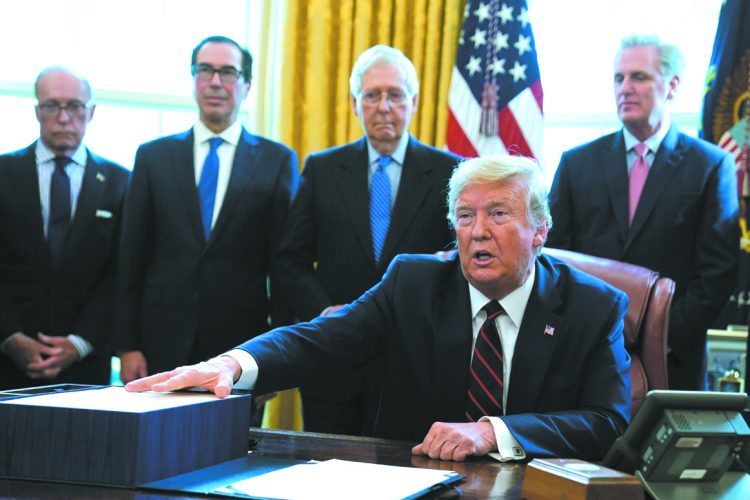