Warm weather, thunderstorms strike area for much of week 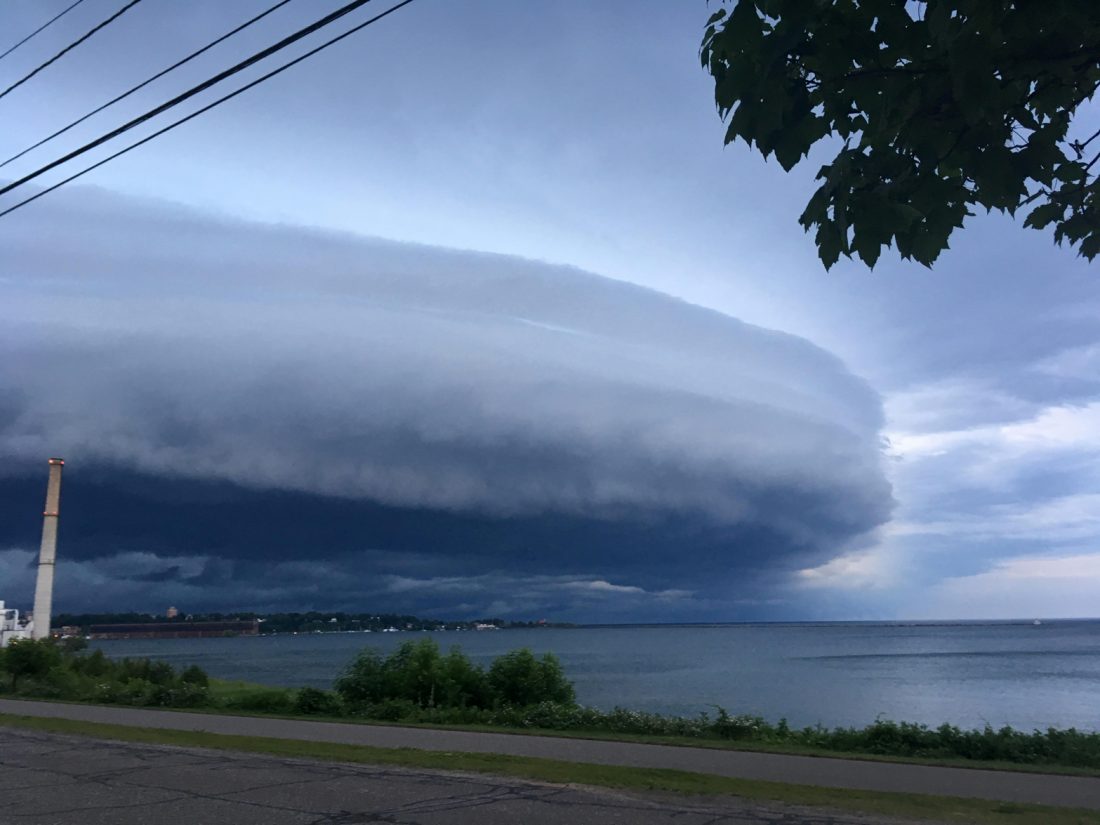 This Monday photo shows a storm front coming in from South Lake Street in Marquette. After a relatively cool spring and a late start to the thunderstorm season, high temperatures and storms have struck much of the Marquette area in recent days, with more expected through Friday. (Photo courtesy of Wayne Finman)

MARQUETTE — After a relatively cool spring and a late start to the thunderstorm season, high temperatures and storms have struck much of the Marquette area in recent days, with more expected through Friday.

“It’s been pretty warm for most of this month, which is a turnaround from the cooler-than-normal temperatures we saw this spring,” said Keith White, a meteorologist at the National Weather Service office in Negaunee Township.

Temperatures in the area have reached the high 80s and low 90s in recent days, accompanied by high humidity, which can make it feel even hotter, he said.

“We’re essentially at our climatologically warmest right now,” White said. “Average high temperatures for our office maximize at 77 degrees from July 10 to July 26. So we’re right smack dab in the middle of where we should be the warmest.”

While the first severe thunderstorm warning issued for the area wasn’t issued until July 4 — which is later in the season than usual — several thunderstorms have occurred since, White said.

A thunderstorm moved across much of the Upper Peninsula Monday night, with severe storm warnings issued in counties throughout the U.P.

“This latest one from a few nights ago did cause at least some minor damage in Baraga and Houghton counties,” White said.

In the coming days, additional thunderstorms are expected, potentially striking this evening and Friday.

“There’s a chance for some scattered showers and thunderstorms late tonight,” White said. “It’s still pretty uncertain in terms of coverage, but at this time, we’re not expecting any severe weather outbreak.”

Temperatures are expected to approach the low 90s Friday, White said. However, if the forecasted storms move in, they could temper the heat.

“On Friday, there’s another chance for redeveloping showers and storms, and if that were to occur, that would help keep temperatures down from the low 90s,” White said.

In hot and humid weather like the area has been experiencing, White emphasized that it’s important to “find a way to get out of the heat if you’re feeling too uncomfortable.”

“We always recommend if you’re going to be spending extended periods of time outdoors, take some breaks, apply sunscreen, drink a lot of water,” White said. “Be aware of yourself and your body. If you’re starting to feel hot and exhausted, take those breaks, make sure you can handle the high heat and humidity that we’ve been experiencing.”

Area residents should get some relief from the heat soon though, he said, as temperatures will range from the mid-50s on the low end to highs in the mid-70s and low-80s Saturday through Tuesday.

“It’ll feel a lot more comfortable by the end of the weekend into early next week,” White said. 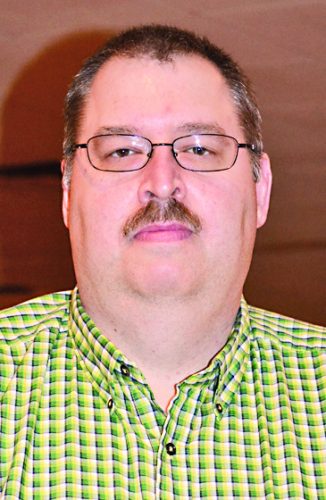 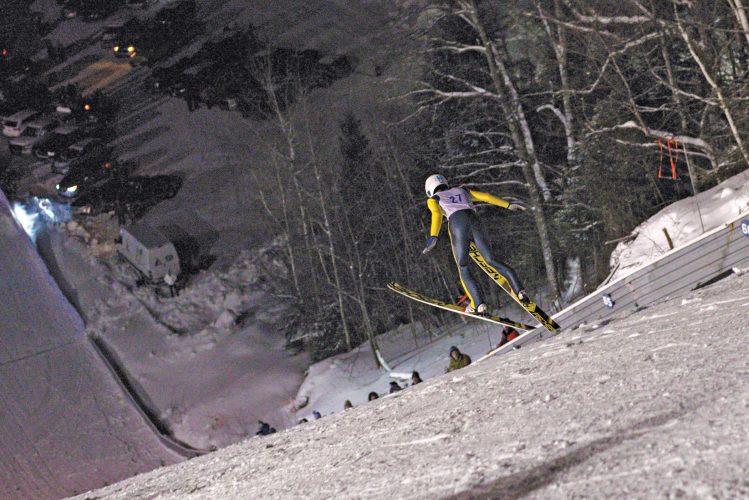 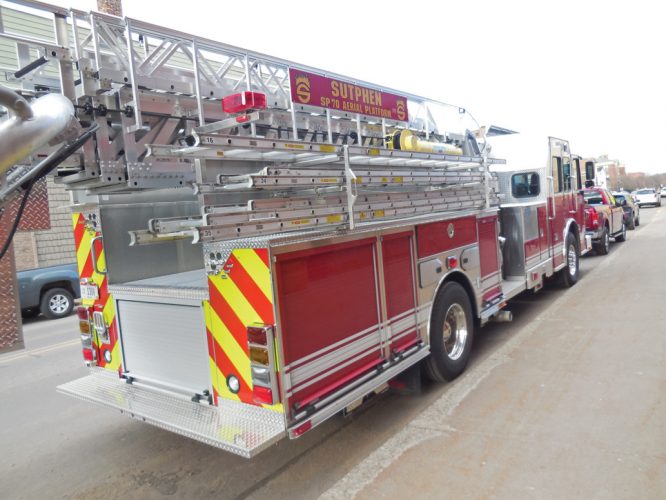