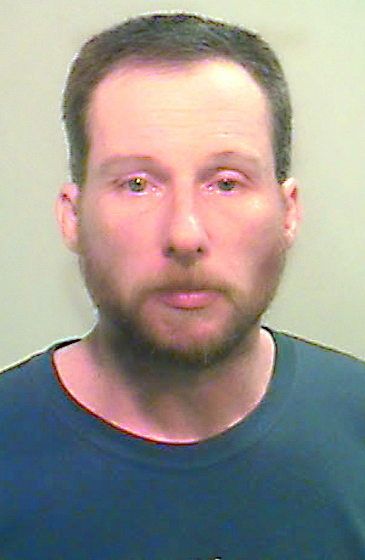 MUNISING — Jason David Sadowski, the man accused of homicide in relation to the May 30 death of a Munising man, was arraigned in the 93rd District Court Friday on the charge of homicide – open murder, according to court officials.

Homicide – open murder is a felony that carries a maximum penalty of life in prison. Sadowski is lodged at the Alger County Sheriff’s Office where he is being held on a no-bond warrant.

Sadowski had been arrested by the Munising Police Department around 3:30 p.m. Friday on a warrant issued by the Alger County Prosecutor’s Office for the charge of homicide – open murder.

His arrest stemmed from an investigation into the suspicious death of a 58-year-old Munising man May 30. The man, whose identity hasn’t been publicly released by police, was pronounced dead at the scene by Alger County EMS.

Sadowski had previously been released from prison after being acquitted of one count of solicitation to commit murder, two counts torture, two counts false imprisonment and two counts strangulation following a lengthy jury deliberation in March 2017.

He had initially been convicted of the charges in March 2014, but appealed the court’s decision in December 2015 and was granted a retrial. The charges had stemmed from a July 2013 incident, in which he had been accused of tying two women up, threatening and beating them in the basement of his Ishpeming home and business.

Munsing police could not be reached for comment before press time.