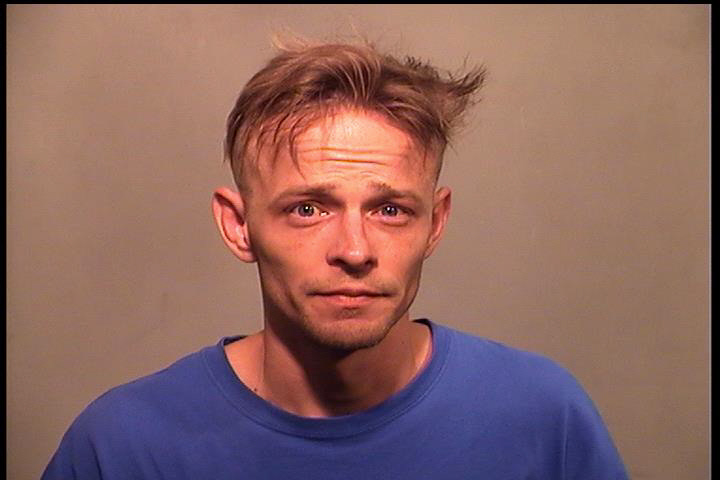 NEGAUNEE — Police have identified Patrick Earl Fisher as the suspect who was arrested in connection to the alleged armed robbery that took place at a pasty shop in Negaunee Tuesday.

Fisher entered Irontown Pasties, located near the intersection of U.S. 41 and Teal Lake Avenue, around 9:48 p.m. Tuesday, according to the Negaunee Police Department. Wearing a mask and carrying a handgun, Fisher demanded money from the register from a lone female employee, who was unharmed, received $475 and fled on foot.

Fisher was taken into custody at an Ishpeming residence early Wednesday morning.

He was arraigned Wednesday in 96th District Court on one count of armed robbery, a felony punishable by any number of years up to life. He is being held in the Marquette County Jail without bond, officials said.

His attorney is set to appear for a probable cause hearing on Wednesday and Fisher will appear in district court for a preliminary examination at 4 p.m. June 26.

The case remains under investigation, according to a Negaunee City Police Department press release.