Gravel pit expansion to be considered in Negaunee Township 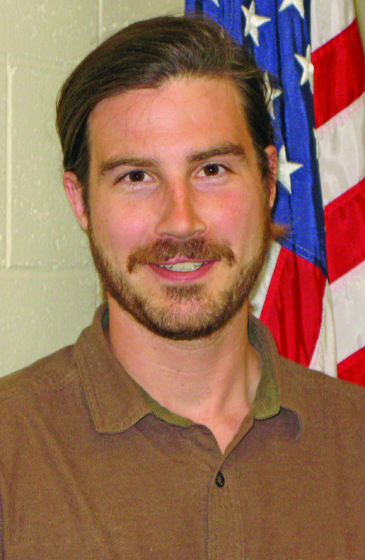 The township planning commission will hold a public hearing at 5:30 p.m. today at the Negaunee Township Hall to gather additional feedback on the proposal, which, if approved by the planning commission and the township board, would allow A. Lindberg and Sons to excavate and process gravel, sand, fill dirt, stone, topsoil rock and other materials for a minimum of 20 years on a site adjacent to its current operation, which is situated between Carrie and Hoist roads near the McClure Basin.

According to the company’s proposed site plan, material will be excavated both mechanically and through the use of explosives. A portable crushing complex will be used to crush the product, which will then be stockpiled as detailed on the site plan.

Dozens of concerned residents attended a public hearing before the planning commission in May, but no decision could be made due to a lack of quorum, Township Manager Nick Leach said.

“It was the first time since 2004 that the planning commission was not able to get a quorum, and there were a lot of circumstances that led to that,” Leach said.

Leach said feedback from residents and property owners during the May 7 public hearing were recorded in the planning commission minutes.

“We had a bunch of people there that voiced their concerns. Those have been entered into public record, but they are welcome to come and speak again,” Leach said.

The conditional use permit for the original 30-acre gravel pit was approved by the township officials in 2015 following a Michigan Court of Appeals decision in the developer’s favor. Both the planning commission and the Negaunee Township Zoning Board of Appeals had denied the initial permit request in 2013.