‘Dark store’ hearing ahead for Esky 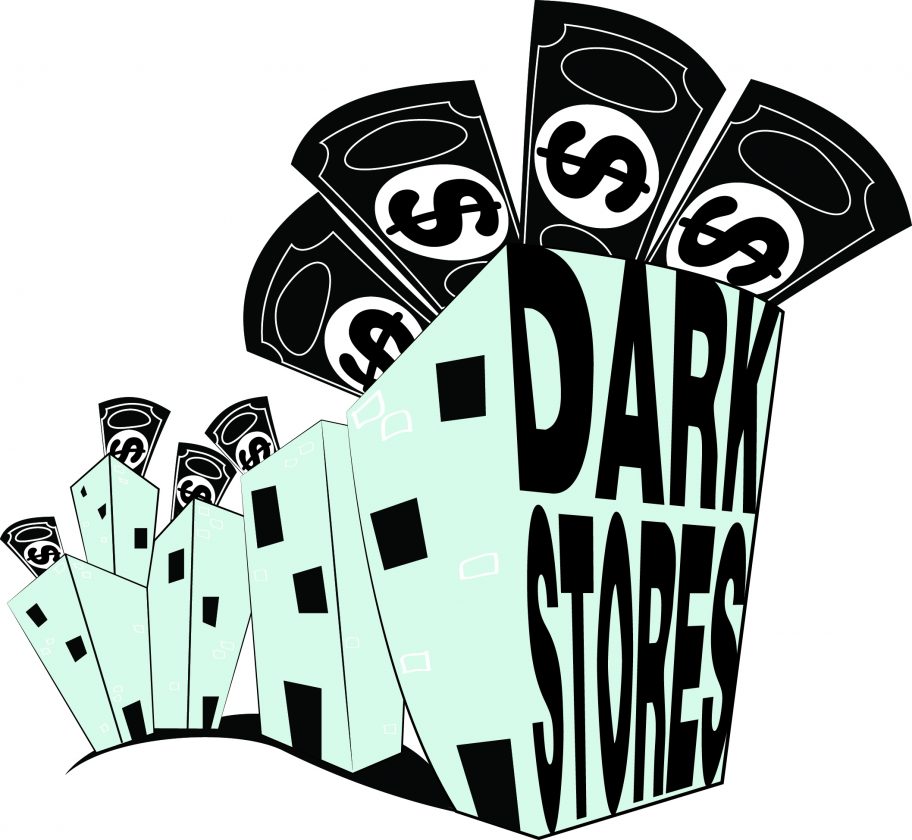 ESCANABA — Representatives of the city of Escanaba will be heading to Lansing for a Michigan Tax Tribunal hearing on a dispute between the city and Menards next month.

The hearing is set to take place May 13-17. According to Jordan, he and Assistant Assessor James McNeil plan to attend the first two days at minimum.

“(We’ll) be there for that, at least,” he said, noting these days will likely make up the most important part of the hearing.

Over the past few years, Menards and Escanaba have been involved in a legal battle related to the “dark store” tax method. Menards has claimed the value of their Escanaba store should be based on a closed and empty building, otherwise known as a “dark store.”

For years, retailers have convinced the Michigan Tax Tribunal their Michigan big-box stores should be assessed in this manner due to their large sizes and unique layouts. These decisions have resulted in losses of revenue and subsequent budget cuts in several affected communities.

Since its first property assessment appeal in 2014, Menards has appealed additional annual assessments with the Michigan Tax Tribunal. The tribunal ruled in favor of the retailer, and the city and other local tax entities were ordered to refund a portion of taxes paid by Menards and to reduce its property assessments.

The city of Escanaba continued to fight the decision, and in the spring of 2017, the Michigan Court of Appeals issued a decision in favor of the city. In response, Menards filed a request to have the case heard before the Michigan Supreme Court. As the court declined to take the case, it returned to the tax tribunal.

Jordan voiced his confidence in the people helping Escanaba with the case.

“We have a very, very good, very professional legal team that’s working on this that’s engaging other professional experts to testify,” he said.

According to Jordan, the final result of the dispute could have a direct impact on other dark store cases in Michigan.

“There is no underlying legislation that governs how to value these properties … so, in the absence of legislation, some case law is going to have to suffice for the time being until the Legislature can catch up,” he said. The result could also have ramifications for dark store cases across the country.

Due to the case’s potential significance, Jordan said the city has requested financial support from other Michigan communities.

“We’ve asked municipalities all over the state to contribute to our cause, and they have,” he said.

But next month’s hearing may not mark the end of the dispute.

“If it doesn’t go in our favor, we’ll have to take a step back, consider the cost of going forward, and make a decision on whether to go forward or not,” Jordan said.

The case could also continue if the tribunal rules in favor of the city.

“I believe the other side would appeal if they lose at the tribunal,” Jordan said.