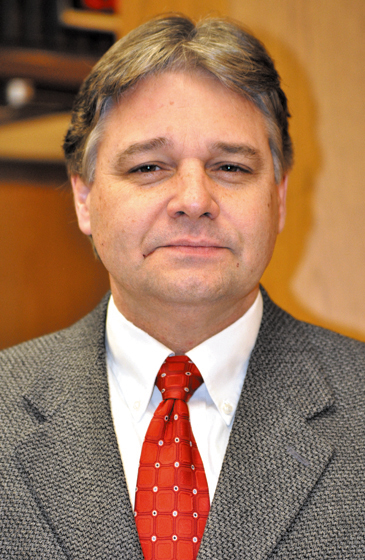 Boreal Aviation’s fixed base operator limited service agreement and associated building leases at the airport were initially set to expire Feb. 28, but the board approved the staff recommendation of extending the agreement and leases for an additional six months, until Aug. 31.

The extension was requested because county staff is currently in the process of developing a request for qualifications for fixed based operators at the airport, but because the county has not completed this process for FBO services in the past, the development of an RFQ is taking longer than anticipated, said Sawyer Manager of Operations Steven Schenden.

“As we’re looking at this RFQ, we want to make sure we meet all of the (Federal Aviation Administration) requirements so we’re not discriminating against any company,” Schenden said. “So we’re working through this. It’s taking a little longer than we thought.”

In addition to this matter, a memo from Schenden to the board notes concerns about changing the FBO provider in February, as the “weather could slow and hamper the changeover.”

Commissioner Bill Nordeen noted his support of the extension at the meeting.

“I’m glad you’re taking your time, I think it’s not a race, I think it’s right and I didn’t like that it stopped in February anyways, it’s a bad time of the year to stop … and I want to make sure that we give Boreal the proper consideration, as they’ve been here a long time as we all know. And they need to get some weight for that, but it also needs to be fair for everyone else too, so I’m glad you’re taking your time.”

Schenden noted that the completion of the airport minimum standards, which were approved at Wednesday night’s meeting, was also needed before they could move forward with the RFQ process.

The development of the airport minimum standards has been in the works for several years, Airport Manager Duane DuRay said at the meeting, noting that the document needed to be completed before they could complete the development of RFQ for an FBO at the airport so they would have a “foundation to request businesses or request for qualifications for another FBO to bid for Sawyer.”

The minimum standards, which were approved by the Airport Advisory Committee at the Oct. 11 meeting, will set forth operating parameters for FBOs, specialized aviation service operators, commercial aviation tenants and other businesses that operate out of the airport.

The document covers a wide range of operations at the airport, DuRay said, noting that the document will not affect businesses that currently operate out of the airport, as all current operators are operating under the minimum standards and guidelines set forth in the documents.

“It’s a pretty comprehensive document, it lays out the foundation that a business would have to operate under, whether it be the square footage of their facilities, the insurance coverages, the activities, the minimum staffing, the minimum hours of operation that they would have to operate under,” DuRay said. “And it would just level the playing field so any business that would come out there or wish to start a business out there would have a starting point that would not go beyond or fall below what Marquette County wants to establish as a basic operation.”

Commissioners Karen Alholm and Stephan Adamini, who serve on the Airport Advisory Board, also spoke about the process, noting that several meetings were spent going over the document to refine it and engage with stakeholders.

“The stakeholders who participated seemed satisfied with the document, they didn’t have any criticism of it,” Adamini said.