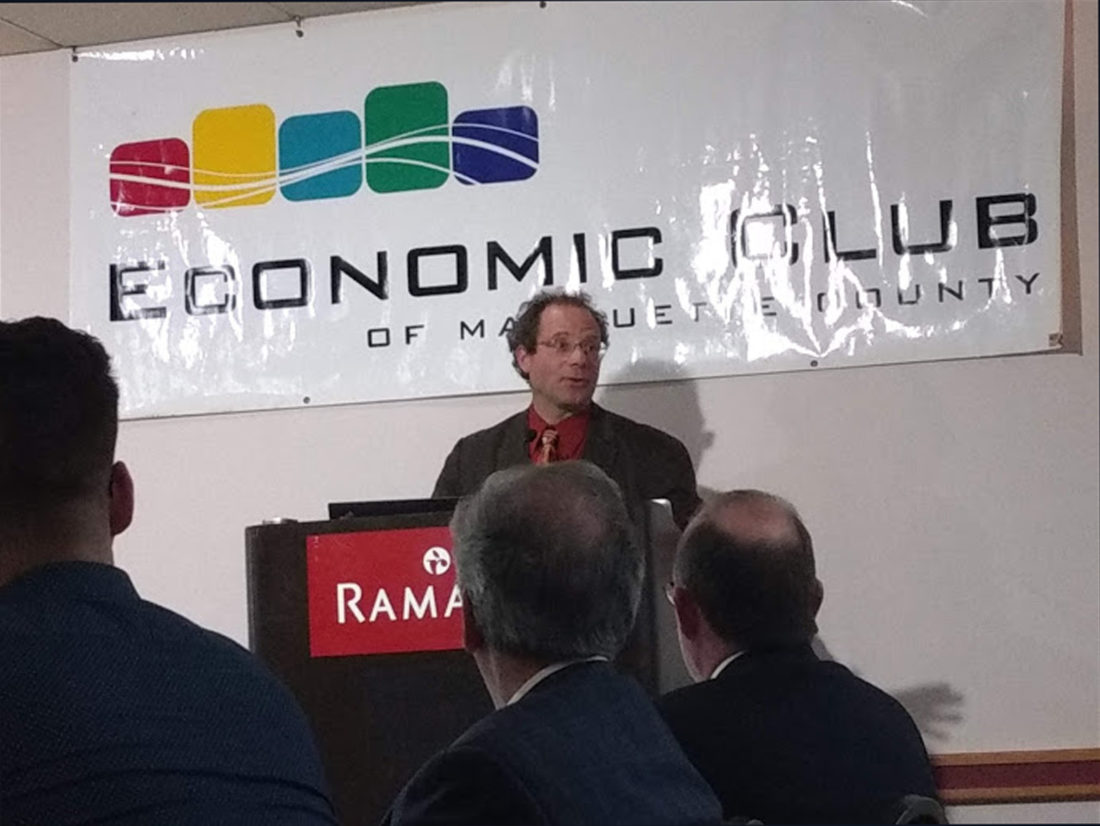 MARQUETTE — Kyle Melinn, veteran journalist and current editor and vice president of the Michigan Information & Research Service newsletter, discussed statewide ballot proposals and the November election in front of a full crowd Monday evening at the Ramada Inn in Marquette.

Melinn, who has covered the state capital for the last 13 years, dug into the results of a statewide poll pertaining to candidate and ballot favorability, which was conducted by MIRS and Government Consulting Services Inc., a Lansing-based lobbying firm.

The poll was taken by about 800 people statewide, Melinn said, and MIRS staff predicted that more than 4 million people are expected to vote in the general election, which would be a state record.

“So why are people excited?” Melinn asked.

What it mostly comes down to, he said, is President Donald Trump.

“Everybody’s got an opinion on Donald Trump,” Melinn said, adding that whether it’s a good or bad opinion, it’s brought a lot of enthusiasm to voting booths.

Trump received a 43 percent positive rating and 53 percent negative rating among pollsters, according to the MIRS and GCSI results.

In Michigan’s gubernatorial race, Gretchen Whitmer showed a 50 percent favorability over Bill Schuette who was at 41 percent. In the U.S. Senate race, Democratic Sen. Debbie Stabenow was ranked at 55 percent while her Republican opponent John James received 40 percent.

“Name I.D. plays a big role in this,” Melinn said. “Debbie Stabenow has been on the ballot for many years. I mean, she ran for governor in ’94. She’s a strong Democrat … she’s a very smart politician (and) she’s going to have a really big advantage.”

Melinn said even though James is a “great candidate,” things are going to be a little more difficult for him because Stabenow is well known and has a larger campaign fund.

Polls were not conducted on the 109th House of Representative or Michigan District 1 seats, Melinn said.

Melinn also discussed the three proposals that will be on the statewide November ballot.

According to the MIRS and GCSI poll, 49 percent of the pollsters plan to vote “no” on the proposal.

“There is going to be an effort to try and defeat this at the ballot box and there are also folks who want to see this pass because there’s money to be made … in a new industry like this. So there’s a lot of interest in seeing this pass,” he said.

The proposal is not a Republican versus Democrat issue, Melinn said.

“Some see this as a freedom issue — ‘If we can drink alcohol, why can’t we smoke pot?’ Some see this as a gateway thing: ‘We don’t want our kids to smoke it,’ ‘I don’t want to smell it walking down the street.’ There’s all sorts of different reasons for it, which is why I think the polling is all over the place,” he said, adding that this proposal alone probably won’t solely drive out voters.

“People are showing up to vote because they’re engaged right now in politics, particularly (at) the national level — particularly they don’t like Trump, or they love Trump. It’s not because of this,” he said.

Proposal 2, which is supported by the group Voters Not Politicians, would amend the Michigan Constitution to create an independent redistricting commission if approved.

“Every 10 years the legislature gets together, they redraw all the congressional lines,” Melinn said. “It’s an extremely secretive process that’s done behind closed doors.”

Voters Not Politicians believe politicians have been drawing district lines to their political advantage — an act known as gerrymandering.

If passed, Proposal 2 gives the responsibility to a private citizen-run commission, which would be made up of four Republicans, four Democrats and five independents.

“Even though it’s a complicated issue, folks like this idea. Even the name ‘Voters Not Politicians’ — it kind of strikes an independent strike in people,” Melinn said.

He added, people who understand the process have been unanimously in support of it.

“Their biggest hurdle is making sure the public understand it. Not many folks go to bed at night wondering ‘How’s my congressional district going to get drawn?’ That’s not just something folks know about (or are) concerned about until they really understand how it impacts them,” he said.

He said the proposal was “completely citizen initiated” and commended the group for its efforts.

“Whether you like this proposal or not, you can’t help but be impressed with the efforts they put forward on this,” he said.

MIRS offers free weekly podcasts that can be found at: https://mirsnews.podbean.com. The MIRS newsletter is available by subscription. For more information, visit https://mirsnews.com/welcome.php. 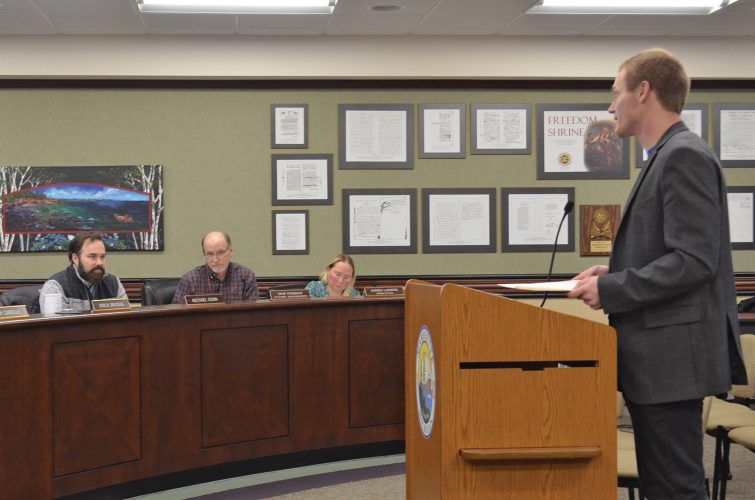 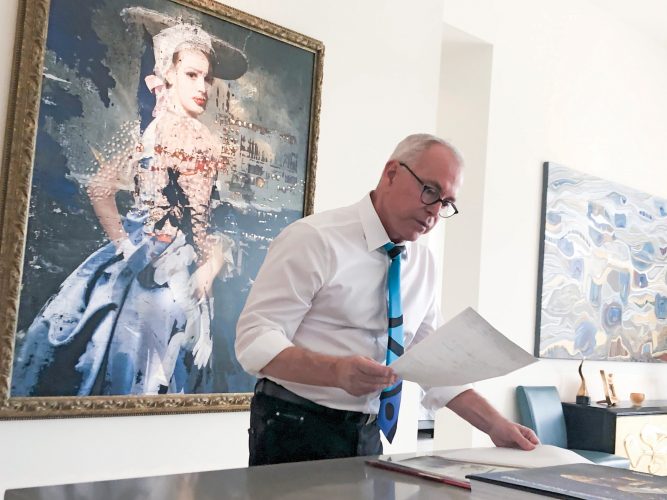 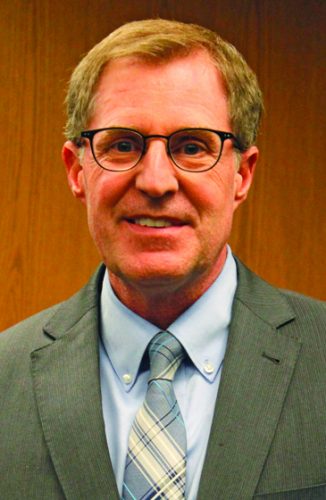 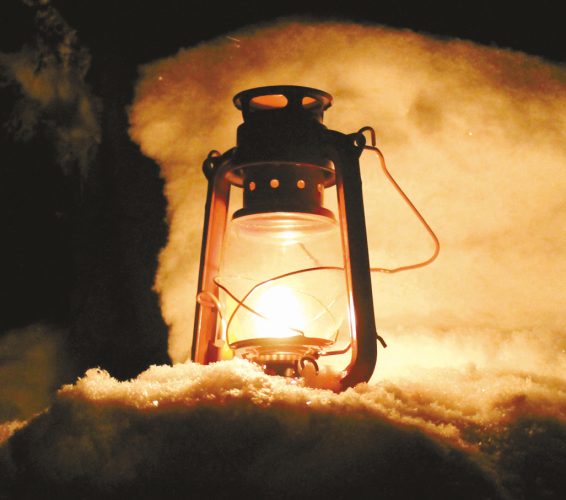