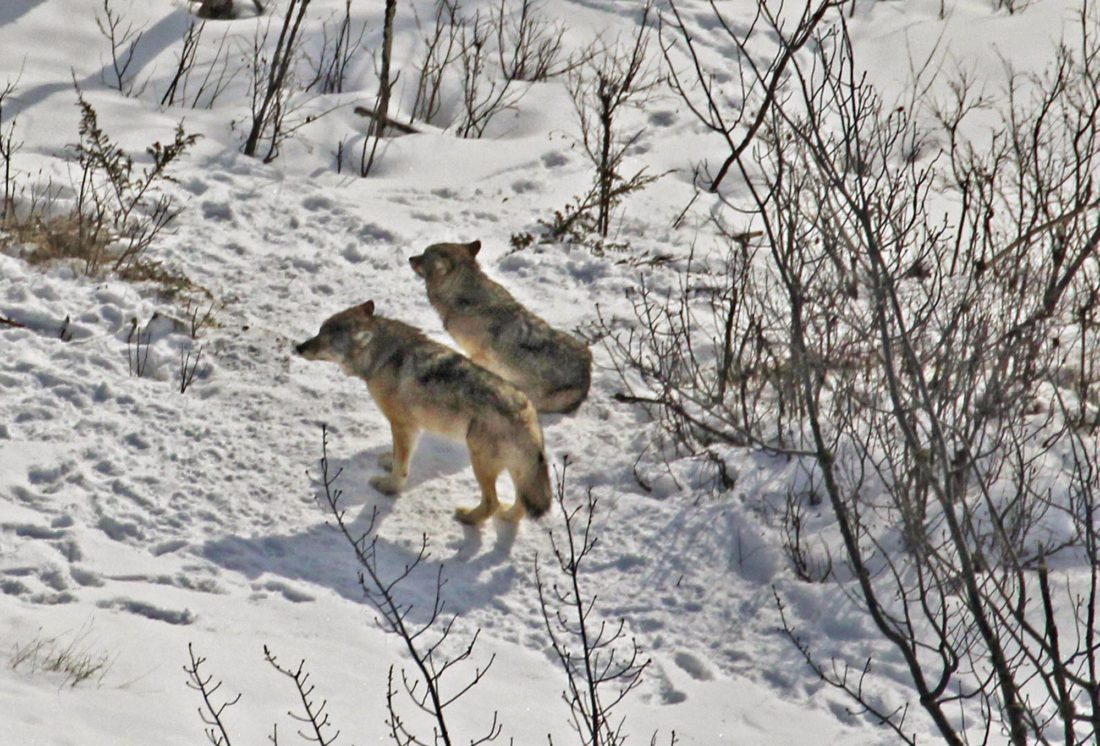 TRAVERSE CITY — A mission to rebuild the depleted wolf population at Isle Royale National Park is getting underway in Michigan and Minnesota, as specialists prepare to trap six to eight of the predators on the mainland and fly them to the Lake Superior archipelago, officials said Friday.

The initial relocation this fall is part of a three-year plan to place 20 to 30 gray wolves in the island wilderness, where since the late 1940s the species has helped preserve ecological balance by keeping the moose herd in check.

Inbreeding, disease and accidental deaths caused a sharp drop-off of wolves in recent years, leading the National Park Service to plan a rescue as a warming climate prevented formation of winter ice bridges that previously enabled natural migration to the island. Only two wolves remain.

Wolves targeted for movement to Isle Royale will be taken from populations in Michigan’s Upper Peninsula and the Grand Portage Band of Lake Superior Chippewa reservation in northeastern Minnesota, park Superintendent Phyllis Green said. Officials also hope to get wolves from the Canadian province of Ontario in the future, she said.

“We’re looking forward to a safe and successful translocation,” Green said in a phone conference with reporters from the park headquarters in Houghton, Michigan.

The operation will involve about 30 scientists, pilots and technicians from federal, state and tribal agencies. They’ll have a delicate task of selecting healthy, genetically diverse wolves, preparing them for the journey and transporting them safely to the park, which lies about 14 miles off the Minnesota coast and 60 miles from the Upper Peninsula.

Mainland wolves will be caught in leg traps, anesthetized and examined for suitability. Preferred are those aged 1 to 5 years — ideal for reproduction — with clear eyes and strong canine teeth needed for killing and eating moose, said Mark Romanski, the park’s natural resources chief. Disqualifying flaws could include bone fractures, missing limbs, heartworm and mange. Equal numbers of males and females will be sought. 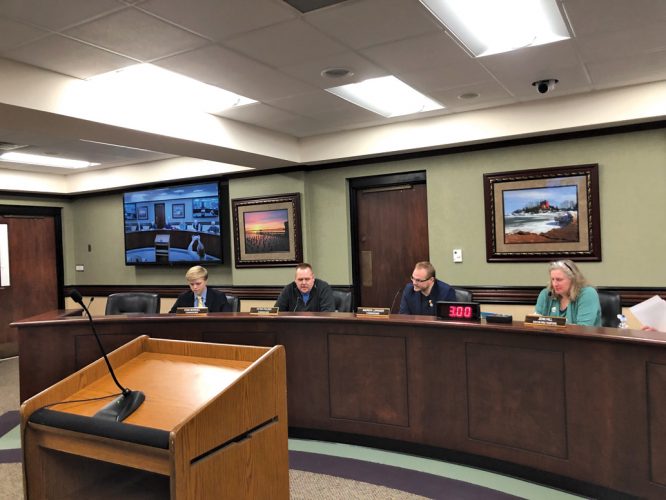 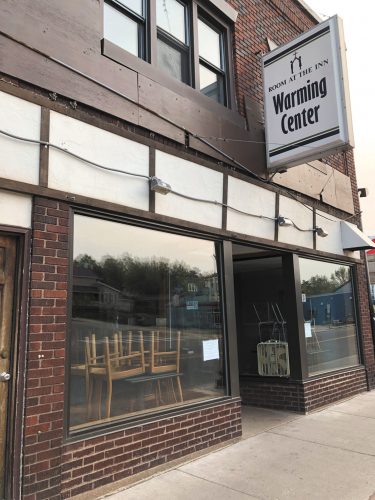 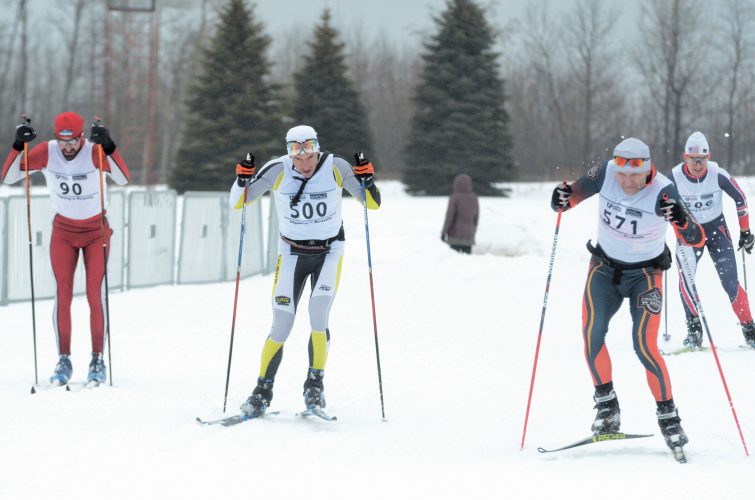 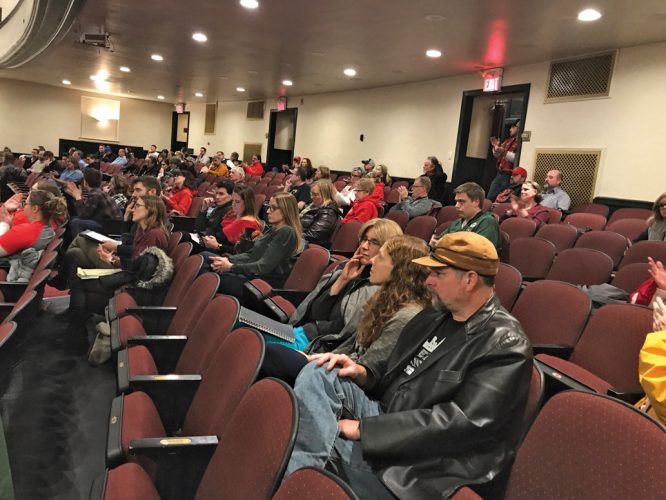