Will go into effect Sunday 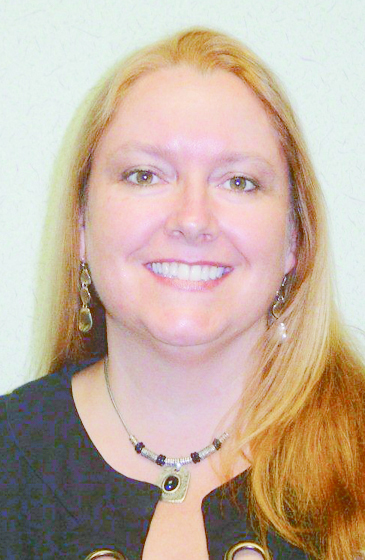 MARQUETTE — The Marquette school board Monday adopted the district’s budget for fiscal year 2018-19.

Revenue for the upcoming year for Marquette Area Public Schools is projected to be roughly $33.2 million, with about $20.9 million coming from state aid.

That number is up from the 2017-18 amended budget, which the board passed Monday, that showed revenues of about $32.9 million.

With an estimated $3.4 million in the fund balance available to allocate for 2018-19, the total funds available to appropriate to the general fund total about $36.6 million. 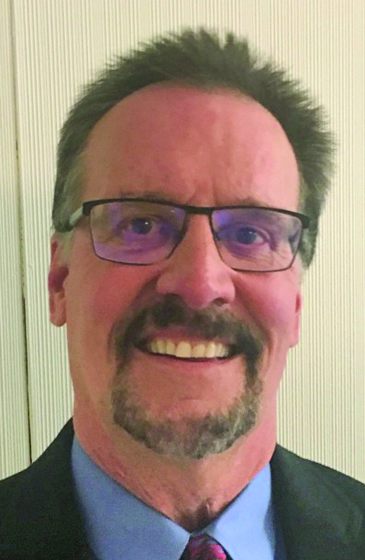 Also, the district is looking at ending the 2018-19 year with an 18 percent fund equity, she said.

“When we look at what creates a lot of fluctuation in our projections for the budget, enrollment is a big one,” Barry said. “We do have projections out to 2022, and it looks like it’s leveling out a little.”

Other projection factors, she noted, include increases in the per-pupil State Aid Foundation Allowance and tax revenues.

Regarding expenditures, Barry said she took what is planned to be spent in 2018-19 and moved it forward for each fiscal year.

However, she acknowledged that making projections that far out is “just very, very crystal ball.”

The district will look at things like retirement and insurance rates while planning beyond the new fiscal year, said Barry, who noted that as more data is received, adjustments can be made accordingly.

“It does help get a bit of a snapshot of where we might be, and I understand that,” Rossway said. “This isn’t etched in stone, and there’s many factors that could impact that.”

However, he did express some concerns over the budget.

“We’re deficit-spending about a half million this year, and we are expecting somewhat slightly more than that in these next three years,” Rossway said, “and at some point, as we eat away at that fund balance, the question remains — and in this year — we’re just taking that and we’re eating that as opposed to making cuts to balance that, and I think it’s just a little bit an ominous sign as we look down the road.

Rossway believes the district is “on solid ground,” but at some point it has to cut expenditures or increase revenues.

“Just to be clear, the easiest way for us to increase revenues is for us to have more children in the district,” MAPS Superintendent Bill Saunders said