Agrees to no-contest deal with prosecutor 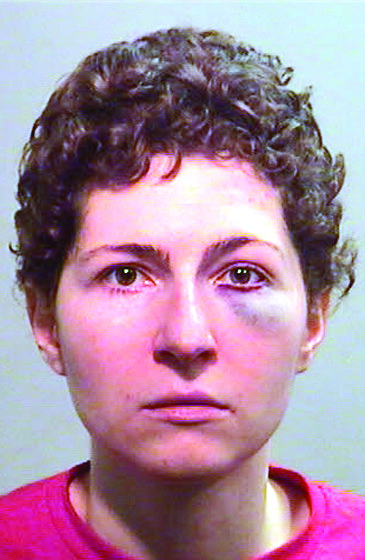 MARQUETTE — Amber Rae Suggitt, who was charged with multiple felonies following an alleged domestic assault involving a firearm in February 2017, has entered a plea agreement.

The prosecutor has agreed to dismissal of all other counts pending in the file and not to bring any other charges arising out of this criminal incident, according to court documents.

She had previously been set to face a jury trial on June 7, for which Judge Jennifer Mazzuchi declared Suggitt competent in a hearing held Thursday.