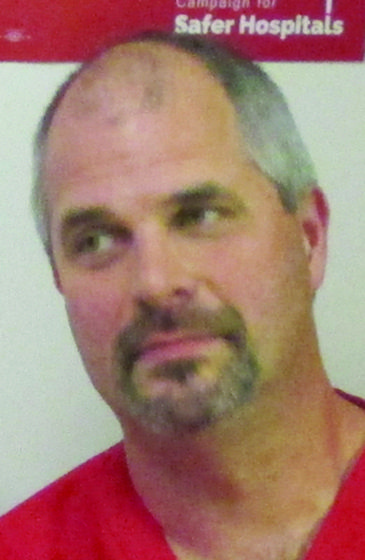 MARQUETTE — If contract negotiations are not settled between unionized nurses at Duke LifePoint’s UP Health System-Marquette and hospital leadership by Thursday, nurses will set dates for a strike, once again, for what they say concerns safe staffing levels.

Registered nurses at UPHS-Marquette have been in contract negotiations with administrators since April 2017. Nurses have been working without a contract after a two-month contract expired in July.

On Oct. 5 and 6, hundreds of people marched along College Avenue in Marquette in solidarity with nurses as they conducted a two-day strike highlighting staffing concerns.

A vote authorizing union leadership to call a second strike was held last month. The elected nurse bargaining team, which represents about 375 registered nurses at UPHS-Marquette, has the authority to call a strike, and by law, they are required to give the hospital 10 days notice.

Nurses will meet with hospital managers today, Wednesday and Thursday in a “last-ditch effort to reach a tentative contract agreement,” according to a press release issued by the Michigan Nurses Association. 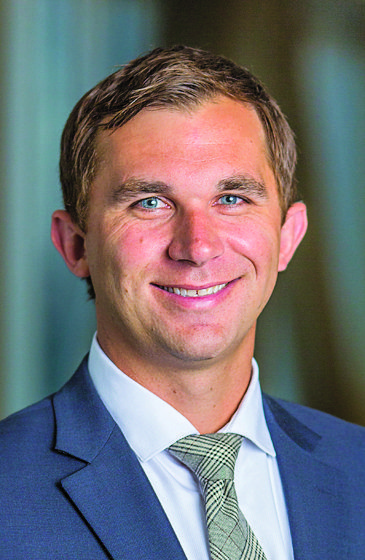 “After more than a year of negotiations, including three outstanding unfair labor practice charges, we are disappointed that administrators still seem unprepared to make specific proposals at the bargaining table,” Scott Balko, operating room RN and president of the local MNA union, said in the release. “If at the end of the day on Thursday we have not reached a tentative contract agreement, we are fully prepared to give notice and set a strike date. Nurse understaffing continues to jeopardize patient safety. Any tentative agreement must ensure that Marquette nurses do not take cuts to health insurance and retirement; such cuts would make it even harder to attract and retain enough qualified RNs.”

As negotiations continue throughout the week, hospital spokesman Victor Harrington said today that they do not currently have a comment on this matter.