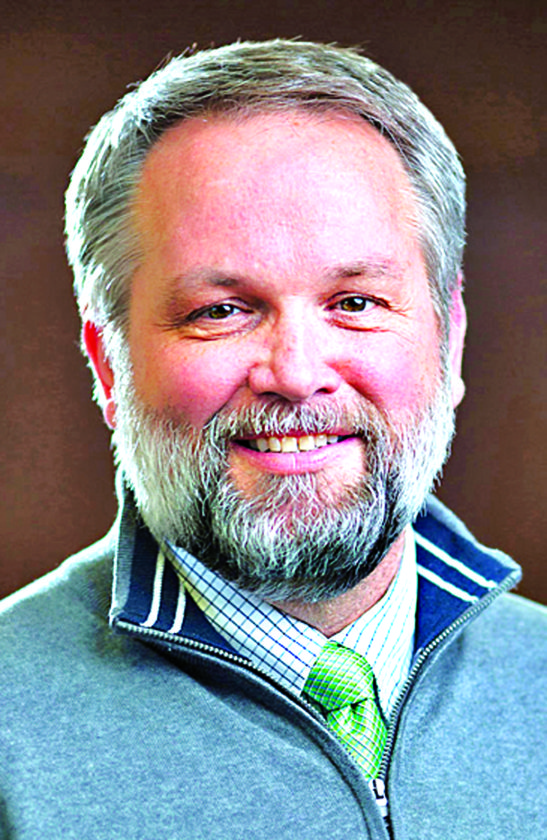 While the three buildings have reopened today after closing Wednesday afternoon, the water will not be drinkable and individual fixtures that tested over the threshold will continue to be investigated, per EPA recommendations.

“We have signs on all the doors saying the water is non-drinkable in the building. All the drinking fountains have been wrapped so you can’t access them at all and we are providing bottled water this morning until we can get water dispensers,” said Derek Hall, chief marketing officer at NMU, noting that water dispensers should be delivered this afternoon.

However, “the water is safe for washing, flushing and showering,” per set standards, according to a press release from NMU.

While the university was not required by the EPA to close the buildings, they closed the buildings because it facilitated and expedited comprehensive sampling and testing of water sources in each building, Hall said.

Officials received results from the comprehensive testing in the early morning hours Sunday, which confirmed that some water sources did have lead levels over the action level.

Hall said of the roughly 200 fixtures tested in the three buildings, approximately half came back with lead levels over the EPA’s action level.

In Thomas Fine Arts and the Learning Resources Center, the affected fixtures were primarily sinks, while in the PEIF, it was “spread out among showers sinks and drinking fountains,” Hall said.

“According to TriMedia Environmental, the testing indicates that the main water source to each the buildings is not the source of the lead contamination. In numerous locations a fixture tested high while a fixture a few feet away tested fine,” a press release from NMU states.

Furthermore, Hall said the pattern of distribution is “leading us to think that it’s a fixture issue and that’s where we’re going to start with the investigation of each water outlet.”

The investigation process will be extensive and it’s hard to say how long it might take, Hall said.

“It’s really tough to say because it’s going to be one fixture at a time, it’s going to be labor intensive. How long will it take? We don’t know. If it’s as simple as taking a sink faucet and replacing it, that’s relatively quick but then we still have to get the water tested after the new fixture gets in so that just adds time to the whole process,” he said.

According to a press release from NMU, the university is taking the following actions:

“All water will be labeled as non-potable in the three buildings; Drinking fountains will be made inoperable until testing says it is prudent; Drinking water will be supplied by the university; Each fixture that measured high will be investigated individually; Water sources will be put back online once testing shows acceptable levels.”

Hall said the university is “committed to do what we need to do to make the water safe in all outlets in these buildings.”

If users of the water in these buildings have questions or concerns, Hall recommends contacting their health provider.

“If anyone has questions, (they can) check with their health provider. For employees, it’s fairly simple. Our health center is aware of the situation and can address any concerns,” he said.

Hall said that further updates on the situation can be found at nmu.edu/watertest.