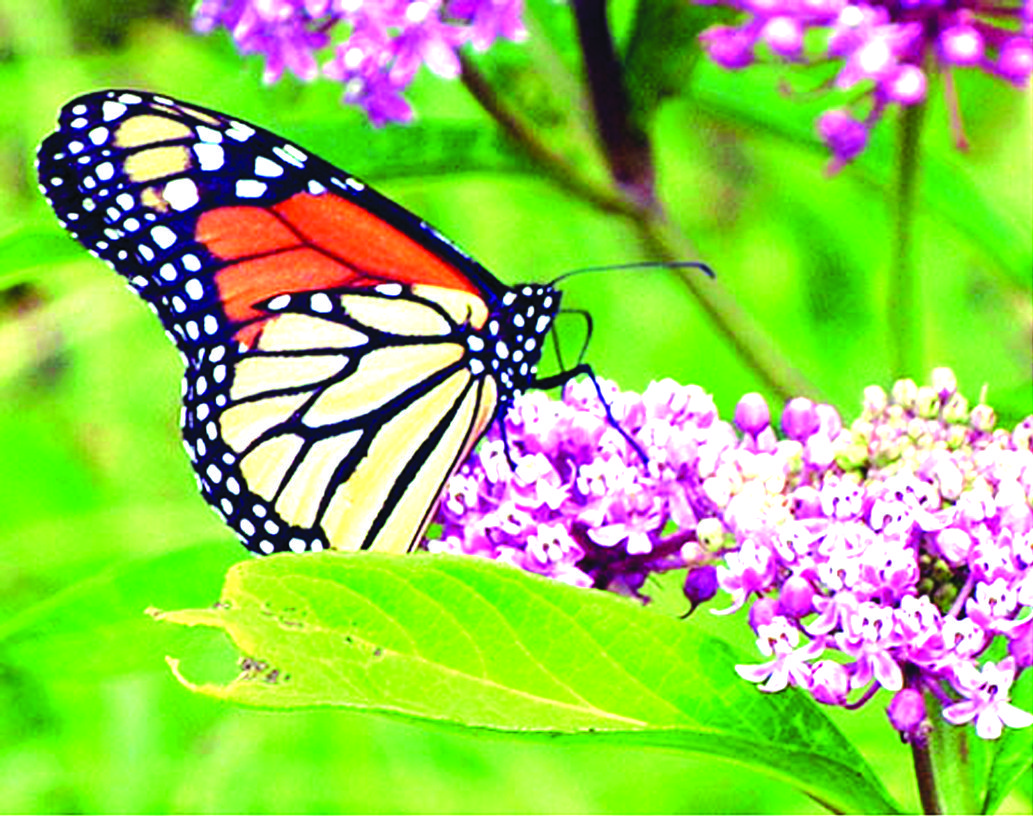 That’s good news for the monarch butterfly, which has declined in numbers and lost its habitat because of the black swallow-wort. The invasive vine displaces milkweed, the butterfly’s source of food. It is also poisonous to monarch caterpillars.

The vine grows predominantly in Southern Michigan. It has been also reported in a couple of counties in the northern Lower Peninsula and one in the Upper Peninsula.

“Invasive plant species in Michigan generally start in Southern Michigan and hitchhike up into Northern Michigan by way of people or being spread by wind,” said Sue Tangora, Michigan Department of Natural Resources forest health and cooperative programs section supervisor.

The World Wildlife Fund of Mexico reports that the monarch population has decreased by 15 percent in the past year. 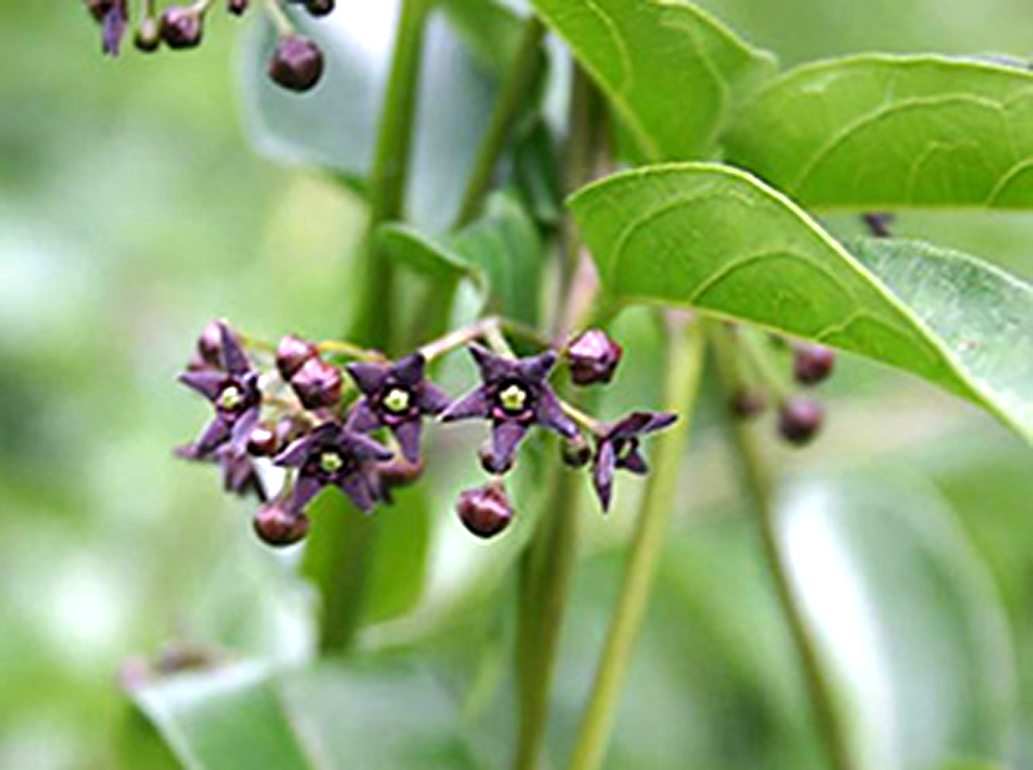 After their winter migration to Mexico, monarchs are more densely clustered, making it easier to count them. In summer, they spread across most of the eastern United States, with the majority located from South Dakota to eastern Connecticut.

A coalition of Midwestern nonprofit and government groups met twice in 2016 in Michigan to plan how to help the butterflies recover, said Mike Parker, of the DNR’s wildlife division.

“Milkweed is the only plant that monarch caterpillars will eat, but adult monarchs eat the nectar that wildflowers provide,” Parker said. “It’s essentially the carbohydrates they need to make their 2,000 mile journey back to Mexico.”

“There are a lot of invasive species that impact grasslands, but the black swallow-wort is probably the most concerning at this point,” Parker said.

Michigan’s Terrestrial Invasive Species State Management Plan is a partnership among the DNR and departments of Agriculture and Rural Development and Environmental Quality.

The plan outlines the need to collaborate to quickly prevent, detect and remove new species early.

Black swallow-wort grows quickly and is toxic to both caterpillars and mammals. It produces seed pods similar to milkweed seed pods, said the DNR’s Tangora.

And monarchs lay eggs on the black swallow-wort.

“Unlike milkweeds, swallow-wort does not provide the same nutrition for caterpillars that milkweed does,” Tangora said. “The eggs hatch, but they are unable to feed on the black swallow-wort and don’t survive.”

Swallow-worts also push out indigenous milkweed, removing habitat for monarchs to lay eggs. “Any place where you have swallow-wort, it has a tendency to dominate that system,” Tangora said. She said a combination of herbicides and plucking seed pods before they open is the best way to control its spread.

“Right now we’re just getting the word out regarding what it looks like,” Sawicki said.

She believes it’s likely that black swallow-wort is in the area but hasn’t been spotted yet.

“I’ve seen it in fields from other areas and it’s very nondescript,” she said. “If you don’t know what it looks like, you’ll look right past.”

Black swallow-wort has also been reported in Delta, Grand Traverse, Emmet and Cheboygan counties, according to the Midwest Invasive Species Information Network and the University of Michigan Herbarium.