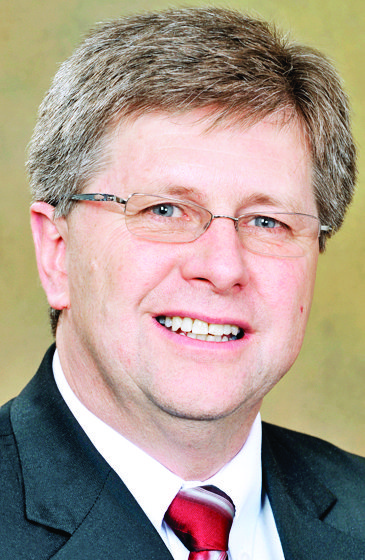 LANSING — Mining companies would be able to modify onsite facilities without an environmental permit amendment under legislation the Michigan House approved Tuesday, a move Democrats warn could harm the environment.

Lawmakers voted 63-45 for the bill to grant companies more flexibility in adjusting their mining sites. General building adjustments such as relocating or modifying a shaft, tunnel or other underground opening would not require a permit amendment under the proposed laws — although actual mining operation expansions would still require updated permits from Michigan’s Department of Environmental Quality.

Part of a three-bill Senate package, the legislation heads to Gov. Rick Snyder after the Senate takes a final vote today. It amends Part 632 of Michigan’s Natural Resources and Environmental Protection Act, which currently mandates a public DEQ hearing before mining companies can proceed with building alterations.

Bill sponsor Tom Casperson said the measure would simplify what he describes as now-cumbersome regulations.

“Part 632 was pretty strict and had high standards,” said Casperson, a Republican from Escanaba. “What we found out with a little bit of history was that there were some glitches no one thought about.”

Under the bill, mining companies must provide the DEQ a 30-day notice before undertaking the modification and prove that doing so will not inflict “adverse environmental impacts.” Such language alarms Democrats, who fear it would give businesses too much leeway at great environmental risk.

The line is “a subjective statement,” said Rep. William Sowerby, who voted no on the legislation.

“It becomes a matter of interpretation and that is never good when dealing with mining and DEQ permitting operations,” the Democrat from Clinton Township said. “It can lead to all kinds of careless issues later on.”

The package is part of an ongoing deregulation campaign mostly led by Casperson and mirrored on a national level by the Trump administration’s efforts to weaken Obama-era restrictions on the fossil-fuel industry. The senator, who hails from a log trucking background, is also sponsoring a Senate package to sap rulemaking power away from the DEQ and lay it in the hands of a private-interest panel.

Casperson said he is not worried about businesses subverting the language in the bill because the DEQ would still have the authority to halt the new construction if it is deemed environmentally unsound.

The DEQ has testified in support of the bills but did not return a request for comment on Tuesday.

The legislation was mainly borne out of request from one mining company: Eagle Mine in Marquette County. Matt Johnson, the external affairs manager, said the business called for the bill because it has seen three- to six-month waits for simple adjustments, such as moving a building a few feet.

“When you write a law, you’re not necessarily thinking about potential changes that operations go through throughout life of a mine,” he said about Part 632, which Democratic Gov. Jennifer Granholm signed in 2004. “Part of Eagle Mine’s responsibility is to lead that effort to make the law better.”

Environmentalists oppose the legislation, suspecting it would give way to unlimited underground expansion, which they say could invite potential soil erosion, contaminated water or a mining site collapse.

“There’s a concern that you get mining companies digging under crown jewel state parks without nothing more than a letter to the DEQ,” said Michigan Environmental Council deputy policy director Sean Hammond. “Part of regulation is that the public gets a chance to look at this stuff.”