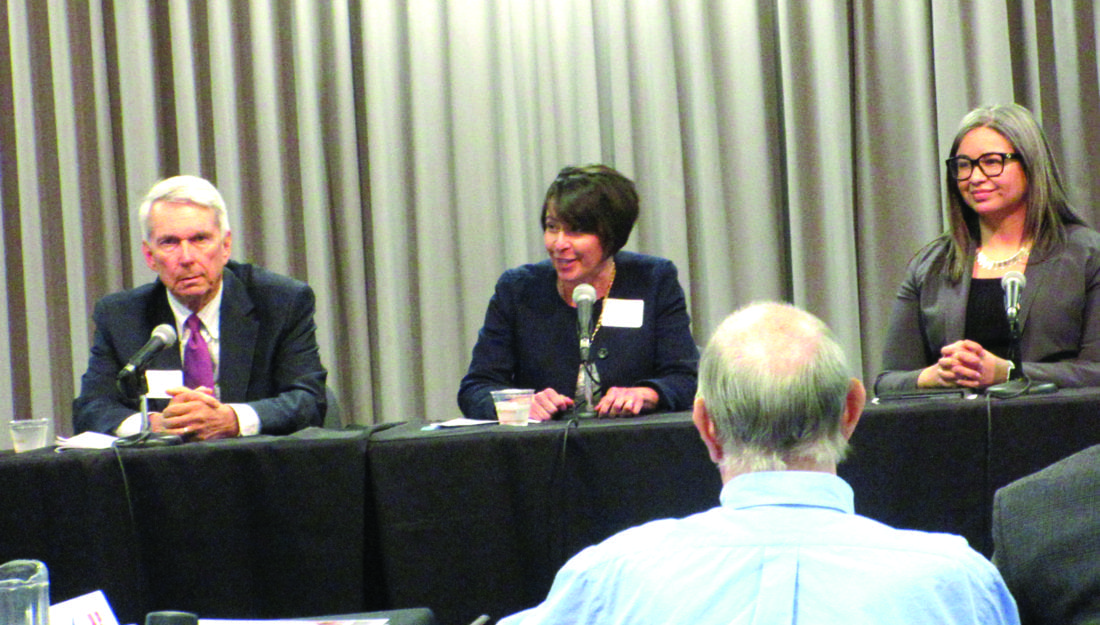 MARQUETTE –The Presque Isle Power Plant is on track to close in 2020, officials say.

The closing date of the coal-fired plant was confirmed at the Upper Peninsula Energy Summit Wednesday at Northern Michigan University.

The facility will be replaced by two new natural gas-fueled power plants in Marquette and Baraga counties to be owned and operated by Upper Michigan Energy Resources Corp. The plants were approved by the Michigan Public Service Commission in October.

The $275 million project will be capable of generating a combined 183 megawatts of power and both plants are expected to be completed by the middle of 2019.

Two of the pipelines will feed the new UMERC generation facilities, Talberg said, with a third project consisting of a 43-mile natural gas pipeline, to be operated by Semco Energy Gas Company, between Wells Township and Marquette, which was approved by the MPSC in August.

“The gas infrastructure serves not only the electrical generation but more broadly (it’s) ensuring reliability and comfort and affordability,” Talberg said.

She said the pipelines, because they would be looped — which means two or more pipelines running parallel to each other — would also address vulnerabilities in natural gas service in the U.P. and could also encourage economic development.

“The gas lines in the U.P. (did) not use loops. So you could have a situation — if part of the system had an issue, it could cause outages in the gas supply and we certainly wouldn’t want that to happen in the wintertime,” Talberg said.

Attendees also discussed the effect of what officials call “landmark” energy laws — Public Acts 341 and 342, which were passed in April 2016.

“It promotes market forces, which is a little bit different than what is in the traditionally prescribed method of utility management,” Talberg said. “It also sets forth and encourages green and sustainable energy development, predominantly by removing barriers to their development and use, and it encourages energy waste reduction.”

The legislation includes an Integrated Resource Plan, or IRP, requirement for the nine investor-owned companies governed by the MPSC. The plans are designed to include assessment of energy waste reduction, environmental impact and policy, and emerging technologies, and are tailored specifically for the needs of the utilities that produce them and their customers, which may differ from one area of the state to the other.

“Its aim was to secure Michigan-specific solutions, specifically for our two peninsulas and the unique challenges that a dual peninsula state like ours faces,” Talberg said.

She said the IRPs will help utilities keep up with changing customer demands.

“It is certainly an exciting time with changes in our generation supply and that we have a planning process that is transparent and thoughtful,” Talberg said. “Because these are really long-term decisions that are before us, and we take that responsibility very seriously, and so it’s been a major undertaking and I am very proud of the work that our staff has done to engage with different stakeholders to make informed decisions on that effort with the energy law reform.” 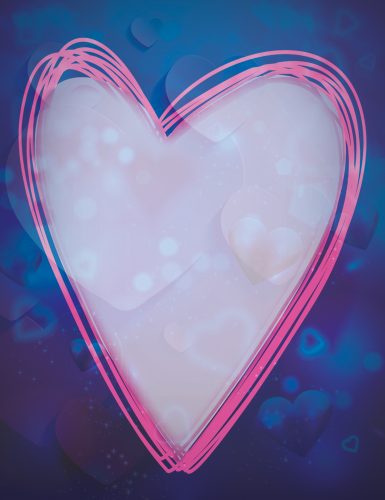 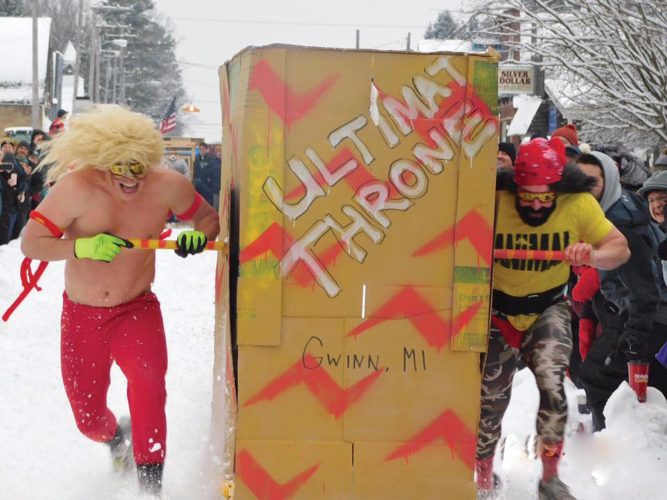