There they are, U.P. queens crowned 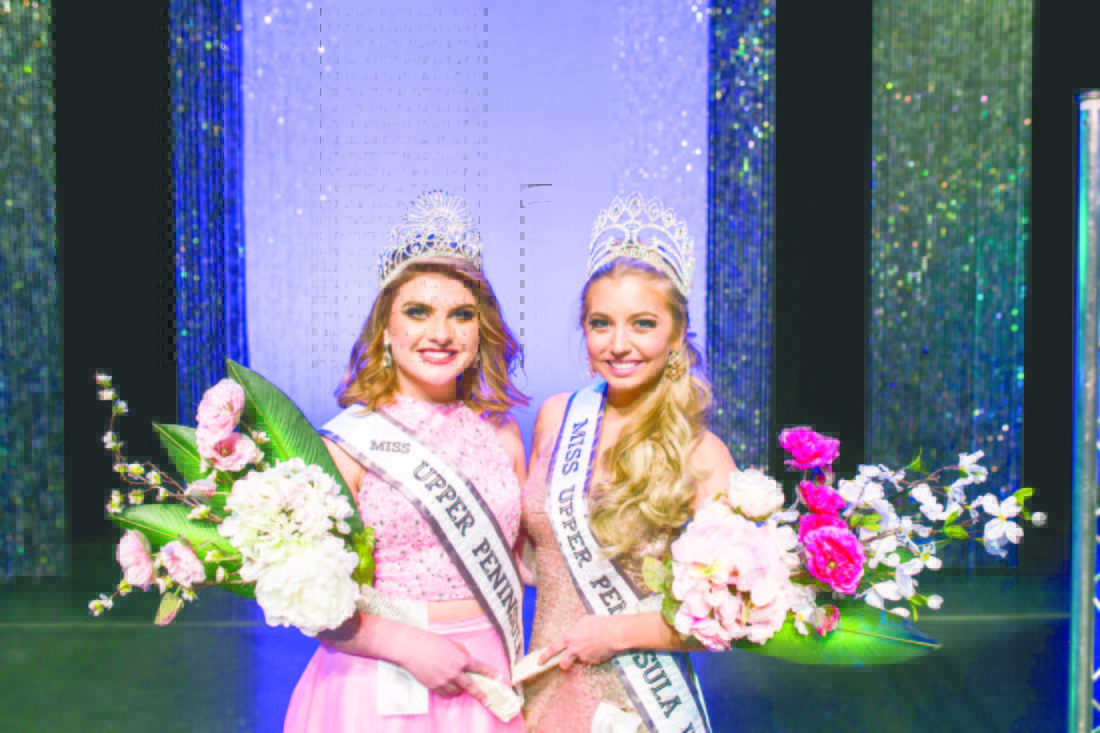 Contestants took part in three equal areas of competition; interview, evening gown, and then swimwear for the Miss division and activewear for the Teen division.

In the Miss division, Rylee Barto of Gwinn was first runner-up, Amanda Nemeth of Sault Ste. Marie was second runner-up, and for the special awards, Photogenic went to Kai Movrich of Gogebic County and Macy Niemisto received the Congeniality award.

The two new titleholders Niemisto and Munson will now advance to represent the Upper Peninsula at the Miss Michigan USA and Miss Michigan Teen USA competitions to be held Sept. 21-22 in downstate Port Huron.

The winners of the state pageant will advance to compete in the national Miss Teen USA pageant and the Miss USA pageant, which is broadcast nationally on Fox.