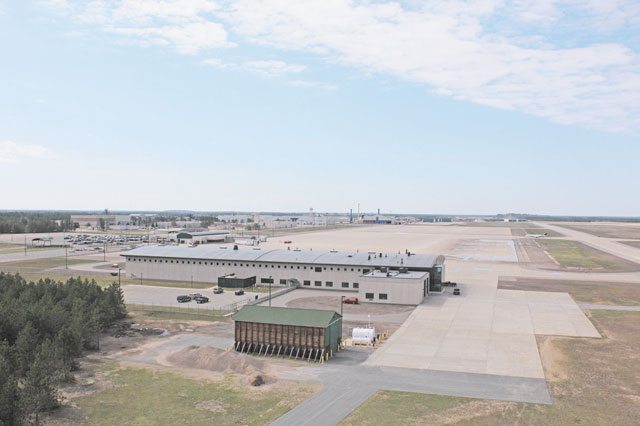 Funding to support projects at Sawyer International Airport was discussed at Tuesday night’s Marquette County Board meeting. The board approved funding to have consultations performed and bids sought for a snow broom and repairs on the concrete apron, as accurate cost estimates for these projects are needed for the grant application that would fund them. The airport’s 80-acre concrete apron, pictured, has been migrating towards the commercial terminal building, buckling and causing undue stress on the building. The project aims to cut out some “problem slabs” and put in expansion joints to reduce the stress on the building and the apron. (Journal file photo)

MARQUETTE — The Marquette County Board of Commissioners approved funding consulting fees related to a grant that would provide money for new snow removal equipment and concrete apron repairs at Sawyer International Airport.

A large portion of the grant, with an anticipated award date in August, would fund a high-speed snow broom for the airport.

“This is a piece of equipment we have applied for back in November of 2017 through the Federal Aviation (Administration) Airport Improvement Program grant,” said Duane DuRay, Sawyer airport manager.

DuRay said the airport will need to use their consulting firm, Mead & Hunt, to get specific bids from snow broom manufacturers to provide an accurate cost estimate to the FAA.

The airport is asking the county board to fund the cost of the consulting services, at $12,875, so the exact cost of the equipment can be included in its final application. DuRay explained the contract is covered under the grant, with any money already allocated to be credited to the local share at the end of the project.

One concern shared by the board was the chance that the county pays the consulting fee to get the bids, but isn’t awarded the grant.

“The only thing that struck me as odd is that we’re putting money into engineering this and the grant hasn’t been awarded yet … Is there a very good chance that we’re going to get this grant?” Commissioner Bill Nordeen asked.

DuRay said it is unlikely the airport would not get the grant.

“This a common practice,” he said. “We’ve prefunded a lot of the contracts in the past … It’s very unlikely that the FAA would back out of it at this point.”

The board also asked about the state of the airport’s current snow removal equipment.

DuRay explained that the airport does not currently have a snow broom, as it is a relatively new option for runway snow removal. He said the brooms have a “far better capability of getting right down to the pavement” than an average plow.

This is particularly important for the airport runways remaining open under new FAA regulations, DuRay said.

He explained that under the new regulations, ice, wet ice or ice with snow on the runway can all lead to automatic runway shutdowns, regardless of adding sand to increase traction, as the airport had done in years past.

DuRay said that it’s likely the high-speed snow broom will allow faster cleanup of the runway, which could prevent or at least reduce future closure times.

Commissioners also discussed the professional service agreement for the terminal apron concrete slab repair, which DuRay said is the “second half” of the airport improvement grant application.

He explained that there are roughly 80 acres of concrete in front of the commercial terminal building at the airport, a portion of which is starting to migrate to the north, putting stress on the south side of the terminal building. Engineers have speculated that freeze-thaw cycles and expansion cycles over the seasons have led to the migration.

DuRay said that while this project will not permanently solve the problem, it will help reduce stress upon the apron and the building in coming years.

“(This project) is designed to go in, cut out some of the problem slabs, put further expansion joints in it to eliminate the stresses, both on the terminal building and on the apron … It’s probably going to give us eight to 10 years on the stress reoccurring.”

For this project, the airport needs to have its consulting firm, Mead & Hunt, do the engineering and design, as well as seek bids for the project so an accurate estimate in the final grant application can be provided.

The board approved the expenditure of $16,545 for the consulting firm to perform engineering and design services, as well as collect bids for the repair of the apron. 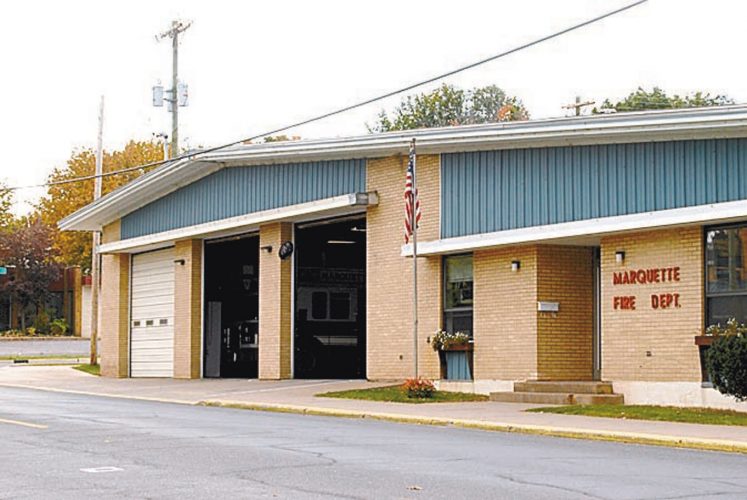 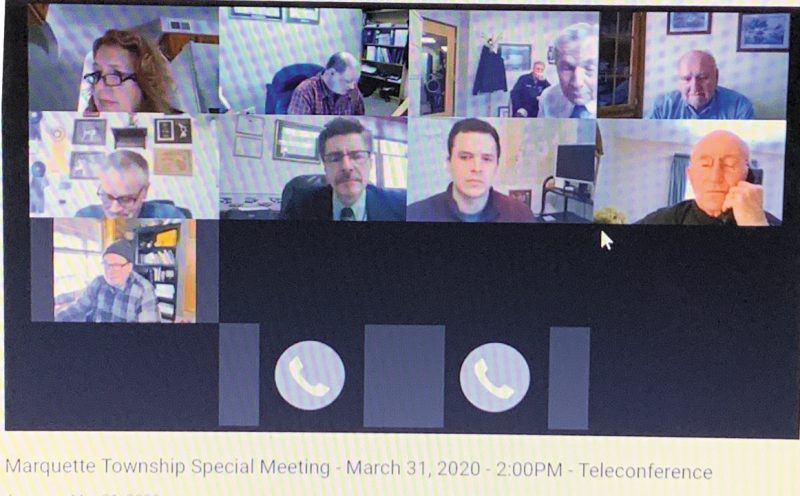 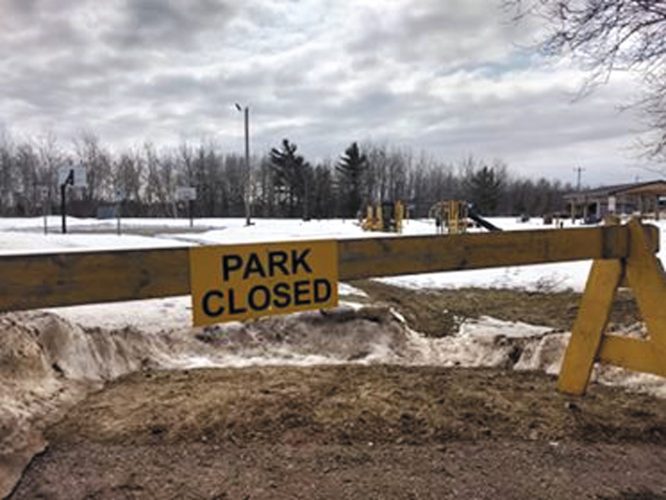 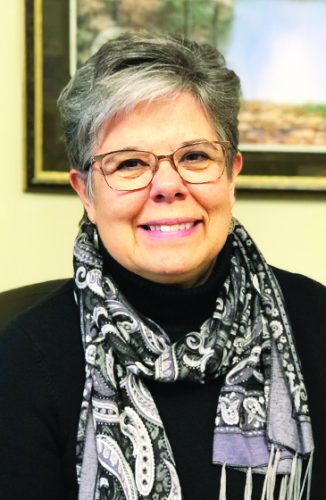 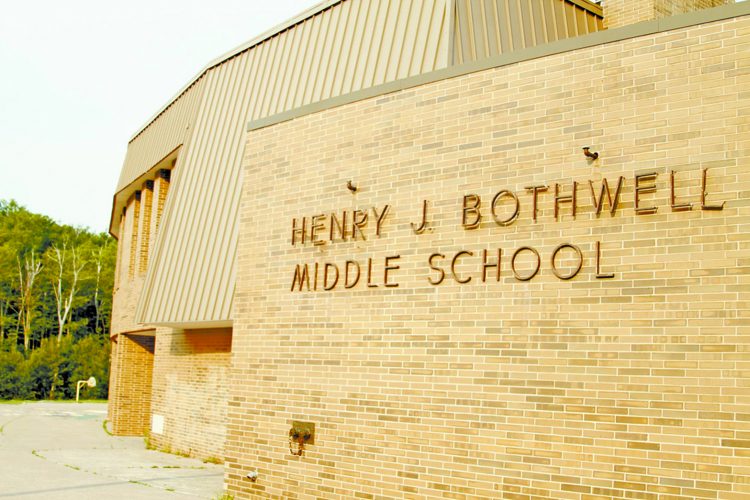