School board unanimous in 180-day dismissal 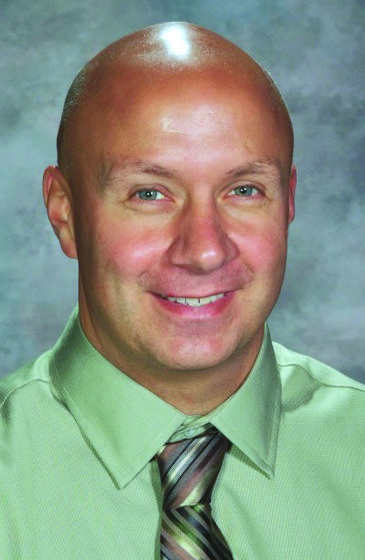 MARQUETTE — A freshman at Negaunee High School has been expelled for 180 school days following an assault that allegedly took place at the high school on Feb. 14.

The Negaunee Public Schools Board of Education at a Thursday student disciplinary hearing at the high school library unanimously voted to expel the boy after he reportedly assaulted another male student in a locker room.

The decision was announced following a closed session.

“The board felt that the incident was serious enough to warrant the 180-day expulsion,” Superintendent Dan Skewis said. “We want to make sure we have a safe school. We feel we have three very safe school buildings, and when something like this happens, it troubles people because this isn’t something that happens in Negaunee.”

A student who reportedly made a video of the incident also has been suspended, he said.

At Monday’s regular board meeting, the board heard from community members, including the parents of the alleged victim, who condemned the incident.

At Thursday’s hearing, several people spoke in defense of the student who was the subject of the disciplinary hearing.

“This is not a hate crime,” said Soren Spickerman of Negaunee, an acquaintance of the boy who he said was the object of verbal taunts from the other boy. “This is basically two kids who talked about fighting for a long time. One of them decided it was time to fight.”

Spickerman also pointed out that he spoke with the alleged assaulter, who expressed regret over his actions.

However, Skewis said the board concluded the seriousness of the incident justified the 180-day expulsion.

“I think it’s important for people to understand that this is a very isolated incident,” Skewis said. “It’s super uncommon for this to happen. We have teachers who really care about our students. We have students who care about each other.

“So, an event like this, number one, is unheard of, and number two, will bring us closer together. We’re a strong district and we’ll rise above what happened that day.”