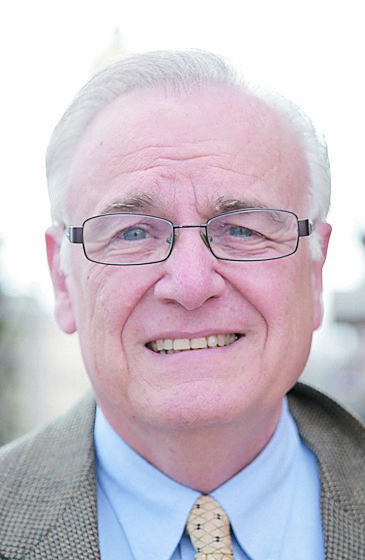 MARQUETTE — Voters chose two incumbents and one previous commissioner to represent them on the Marquette City Commission in Tuesday’s city-wide non-partisan election.

Top vote-getter Mayor Pro Tem Tom Baldini, a retired government and economics teacher, said the results show voters approve of the direction the commission has taken, and added that he appreciates people’s tolerance and humor about city-wide construction and traffic issues.

“Two incumbents running got re-elected and Fred Stonehouse, who people know, got elected, so I think it’s a positive message,” Baldini said. “I really was appreciative of the vote, the vote of confidence, but also the fact that people I think are understanding that the community is going forward, and we’re trying to maintain a balance, to maintain who we are, but at the same time, we’ve got to grow in order to move forward.”

Stonehouse, a maritime historian who served on the commission from 2008-2014, said he’d like to thank voters for their confidence and pledge to “do the very best I can to represent them.” 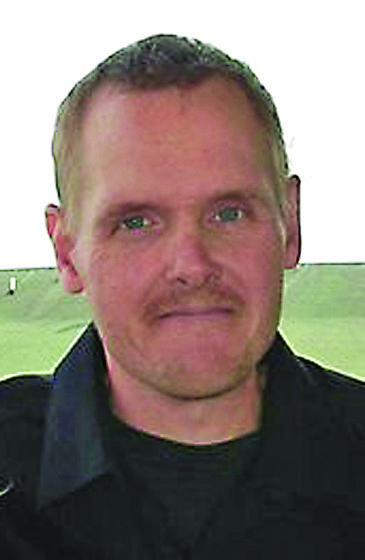 He said with so much going on, it’s hard to focus on one issue, but the key is to keep Marquette progressively moving forward.

“People have to realize and I think that they do, that a single commissioner accomplishes nothing, but that a commission working together can accomplish virtually anything, and the goal I would have is to work together with the commission to keep Marquette moving forward,” Stonehouse said.

Frazier thanked voters for their support and wished all winners in Tuesday’s election luck going forward.

congrats to other people from other cities.”

Losing candidates were Tony Ghiringheli with 1,300 votes, Jeremy Ottaway with 1,149 votes and Justin Brugman with 1,061 votes. 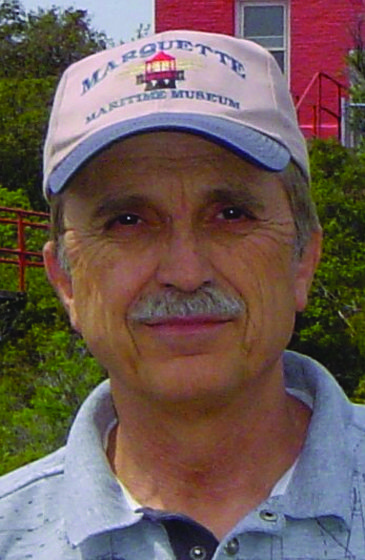 The seven-member commission will look largely the same, except that Commissioner Mike Conley, who opted not to run for a second term, will be replaced by Stonehouse.

Commissioner Sara Cambensy will likely resign from her position to become representative of the 109th State House District. The commission will discuss how to replace Cambensy in accordance with the Marquette City Charter in the coming weeks, Baldini said.

The commission acts as the legislative branch of city government to represent the citizens of Marquette, establish policies and approve the budget. The commission also has the power to hire a city manager and city attorney, and to appoint citizens to serve on numerous advisory boards and commissions.