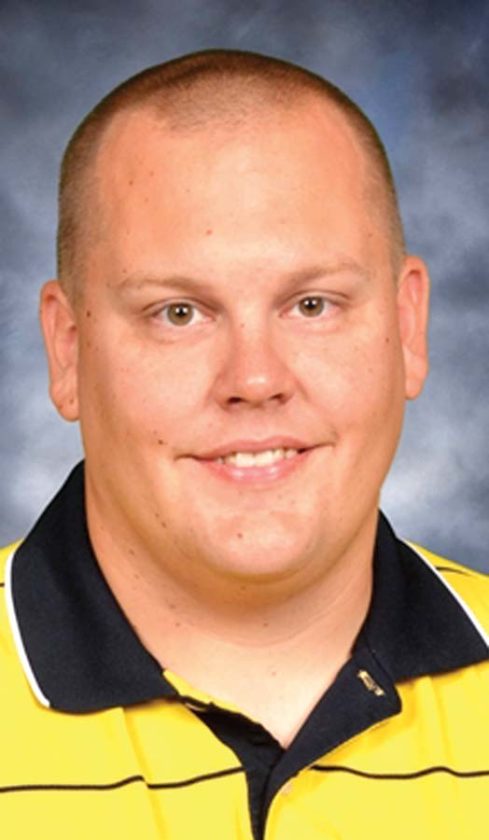 NEGAUNEE — The Negaunee Public Schools Board of Education heard a first reading of a new crowdfunding policy at its regular meeting held earlier this week.

Negaunee Superintendent Dan Skewis said the policy addresses teachers and administrators using crowdfunding sources such as GoFundMe to raise funds for school-related activities. The new policy requires crowdfunding to be approved by the district.

“We just wanted to make it clear that those things have to go through the district, which we were already doing,” Skewis said.

At least two programs in the district have already used GoFundMe to help pay for activities, facilities and equipment. 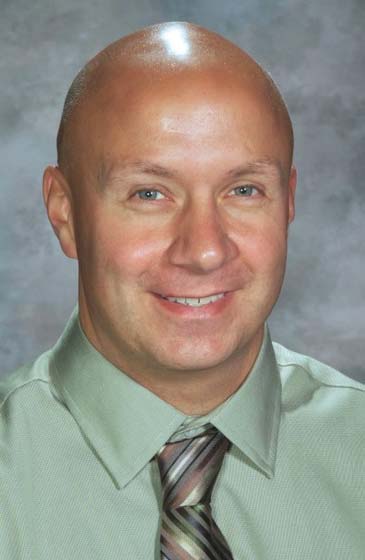 “I will have more tuba players in the program than tubas owned by the end of this year,” Momcilovich said in his GoFundMe statement. “We are a very rural district and with the decline in funding to the school, we do not have the money to purchase the instruments needed for our students. I want to see every single student who wants to participate have the chance to play an instrument.”

Skewis said the board also approved rescheduling of its January meeting from Jan. 16 to Jan. 18.

The move will give administration extra time to prepare proposed budget amendments that will be presented at the meeting, Skewis said.