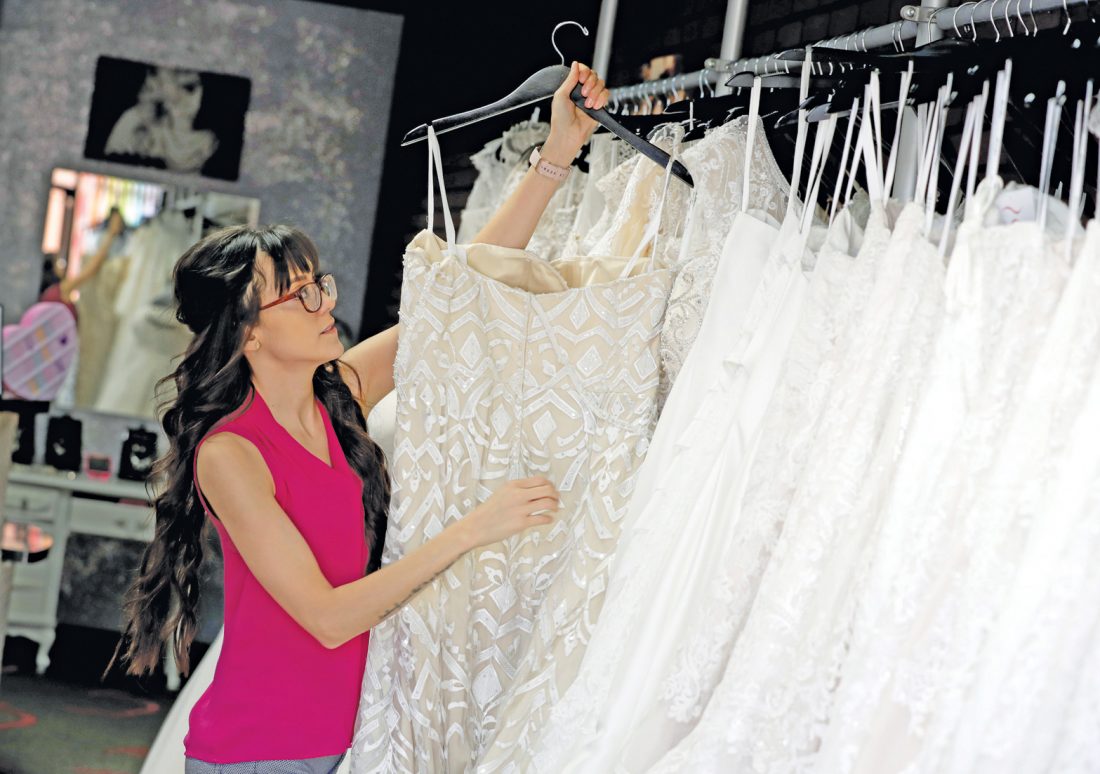 In this Friday, June 21, 2019, photo Assistant manager Brooke Hernandez hangs wedding gowns Friday, June 21, 2019 at Strut Bridal Shop in Tempe, Ariz. Cut-rate prices on websites that sell wedding dresses direct from China put pressure on owner Ann Campeau, who owns four bridal shops in California and Arizona. She has had customers come in after seeing low-end gowns online and expecting to get a dress at a similar price. (AP Photo/Matt York)

NEW YORK — A bride-to-be looking for a gown online can find dresses with trains and lace for well under $300. Go into a local bridal shop, and the average price will stretch into four figures, taking some shoppers by surprise.

That kind of price disparity puts small businesses at a big disadvantage. Whether they sell to consumers or to other companies, owners struggle with customers’ perceptions of what a product or service should cost, even if those expectations are unrealistic. Online competition — not just from Amazon, but from retailers and service providers of all sizes — can force owners to keep absorbing their rising costs rather than pass along the increases to customers. The problem is exacerbated by the Trump administration’s 25% tariffs on thousands of imported items. Even wealthy customers balk at the higher prices.

Cut-rate prices on websites that sell wedding dresses direct from China put pressure on Ann Campeau, who owns four bridal shops. She has had customers come in expecting to get a dress at a price similar to what they saw for a low-end gown online.

“They think, if I go to a store with a $500 budget, I can get what I want. That’s not even my wholesale cost,” says Campeau, whose shops include Strut in Tempe, Arizona, and Long Beach, California, and Garnet & Grace in Whittier and Hayward, California.

Bridal shops sell dresses at the manufacturer’s suggested retail price, similar to prices at auto dealerships. And since many gowns are made in China, they’re being hit by 25% tariffs.

“I don’t think our industry can afford to raise our prices without losing most of our customers to online sales,” Campeau says.

A study published last year by Albert Cavallo, a Harvard Business School marketing professor, found that price changes across the U.S. retailing industry have become more frequent over the last decade because of online competition. According to the study, the amount of time merchandise was sold at regular prices, excluding sales and temporary discounts, fell to approximately 3.65 months during 2014-2017 from 6.7 months in 2008-2010. Over that time, online and mail order sales exploded, rising to a 14.5% share of retail sales from 5.5%, according the Commerce Department.

To survive, small businesses need a way to differentiate themselves from competitors who have dramatically low prices; for example, bridal shops can turn buying a wedding gown into a special occasion.

“We provide an experience that some women still value,” says Campeau, who’s been in business for nine years.

Prospective clients have told Akiva Goldstein that big companies can quote them better rates for information technology services like his, and within minutes. But clients may not be aware of what their IT needs and goals are, and whether they will get the service they want from a big player, says Goldstein, owner of New York-based OnsiteIn60. In such cases, he has to explain in detail why they’re better off paying a higher price for his kind of service.

“You can’t make a business decision if you haven’t been educated properly,” he says.

The internet, by making so much information available, has given consumers and business customers more power, says Charles Lindsey, a marketing professor at the University of Buffalo’s School of Management.

“It has changed not only the way we shop, but also the way we think about the marketplace and businesses and how consumers interact with businesses,” he says. “B2B (business-to-business transactions) is being affected in many cases by the same dynamics.”

The shift in power forces business owners to develop new strategies to preserve sales and profits.

“We will often spend weeks crunching numbers to decide if we should adjust our prices by just a few percentage points to keep up with online competition or stay where we are and ultimately lose business,” says Will Munroe, director of e-commerce for Rug Studio, a retailer that operates online and at four stores in Texas. He’s found that many online shoppers peruse the prices on Google’s shopping site and sort the rugs they find by price.

“If we aren’t the lowest price, then it is very likely we’ll lose that customer,” Munroe says.

The retailer has also changed its merchandise mix, offering more rugs that can be used indoors as well as outdoors — while they tend to be cheaper than strictly indoor rugs, their quality has improved in recent years and they attract buyers who want a lower price.

Pricing is an ongoing balancing act, says Nikki Corbett, owner of Precise, an editing and proofreading service based in Climax, North Carolina.

“I am constantly aware of the marketplace and how my pricing matches up to competitors as well as what the market will bear,” Corbett says.

But Corbett has also learned that clients who balk at her rates and turn to one of her competitors were likely to be difficult or short-term customers. She finds that despite prospective clients’ quest for lower prices, those who are the most loyal are often willing to pay more to get good service.

Customers at Gerald Olesker’s lighting company include wealthy homeowners who can afford to pay high prices for lighting systems, but, he says, “they are just as careful with those dollars as any wise consumer.” And Olesker, owner of ADG Lighting in Agora Hills, California, has seen those customers become more frugal during this quarter as they see tariffs driving up prices.

“There may be a bit more tolerance for price fluctuation among wealthy consumers but there is a limit and when we reach that limit, it impacts us,” he says.

To preserve his profits, Olesker is doing more work for corporations. While he has had a good business with hotels, he’s now branching out into lighting for retailers.

“I have to have another revenue stream,” he says. 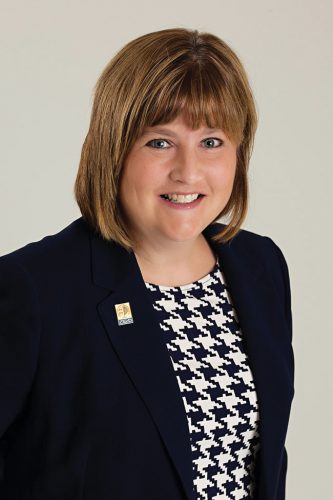 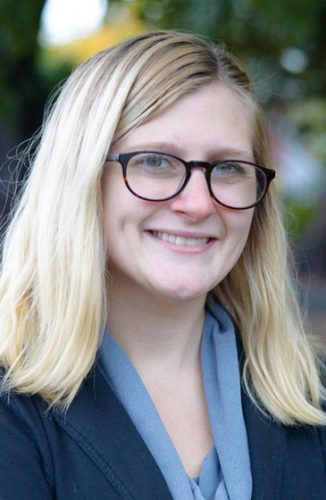 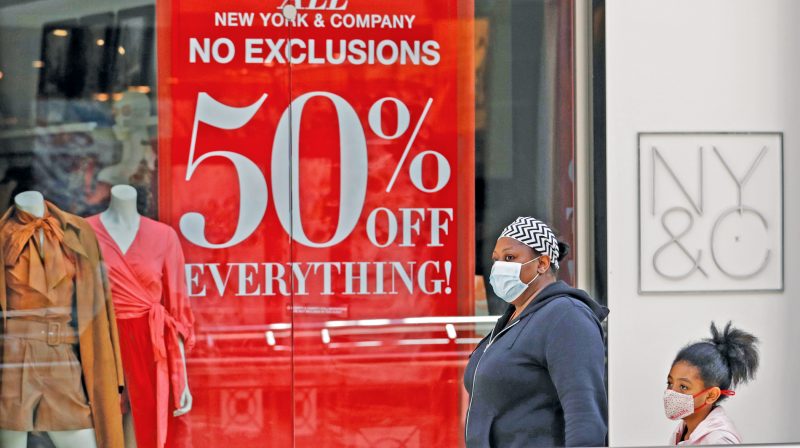