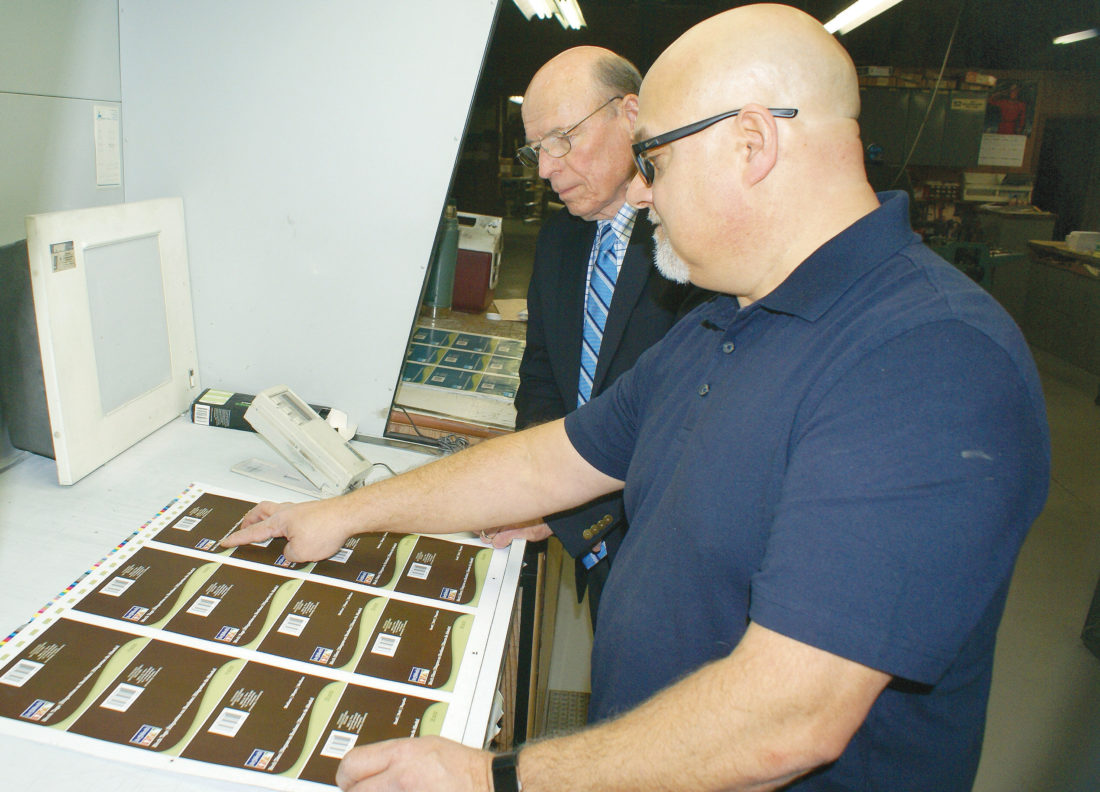 Lake Superior Press is marking 45 years of business in Marquette, according to owner Tom Dubow, who founded the printing enterprise in the fall of 1973.

The people at Lake Superior Press got off to a rocky start. Just as they were about to begin, so did a nationwide independent trucker’s strike. The owner and employees had no equipment and no customers. But despite that, they built and began operations, and in 1975, doubled their sales.

Lake Superior Press developed a reputation for elegant layout and great accuracy, thanks to talented graphic artists and a conscientious pressroom crew, according to a press release.

It is interesting to note that Lake Superior Press has been around for 45 years and has assumed some of the area’s rich printing heritage. Lake Superior Press has pressroom carts, shelving and work tables from Guelff Printers, Avery Color Studios, Stenglein Printing and Johnson’s Printing. Each of them major players in the Upper Peninsula printing scene.

As they have been doing since 1973, Tom Dubow and the expert staff at LSP are planning on more years of innovation, and providing customers with the highest possible quality of exactly what they need, the press release states.

ISHPEMING – UP Health System-Bell recently announced that Angela Rose-Kratz will be providing urology services at the Ishpeming hospital.

Rose-Kratz graduated from Northern Michigan University with her bachelor’s and master’s degrees in nursing in 2004 and 2011, respectively. She specializes in general male and female urology, overactive bladder, bladder urgency and frequency, kidney stones, recurrent urinary tract infections and elevated PSA, or prostate-specific antigen.

Her academic expertise is in infectious disease, internal medicine and pediatric medicine. Rose-Kratz will be on the urology staff with Dr. Jay Lonsway, Dr. Diane Young, Sara Kocha and Ashley Lucas. 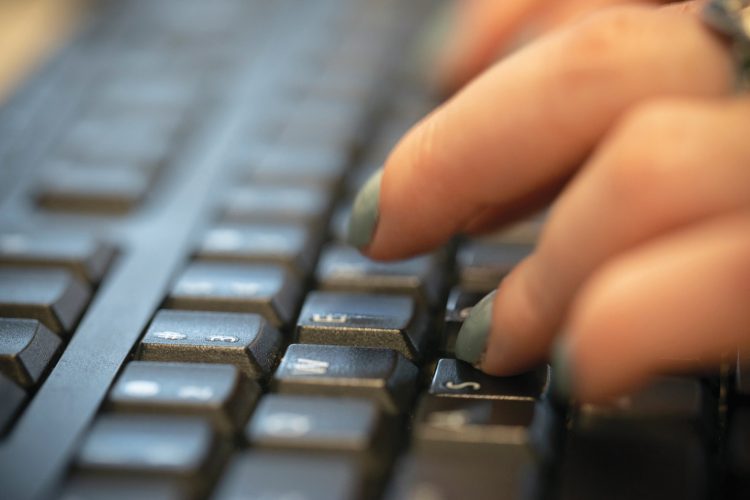 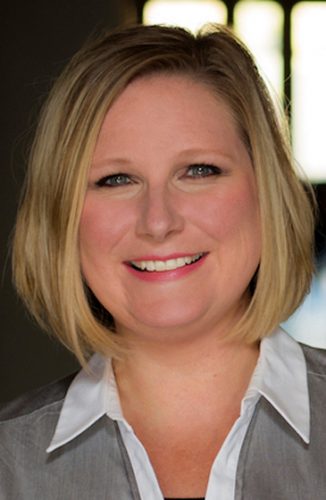