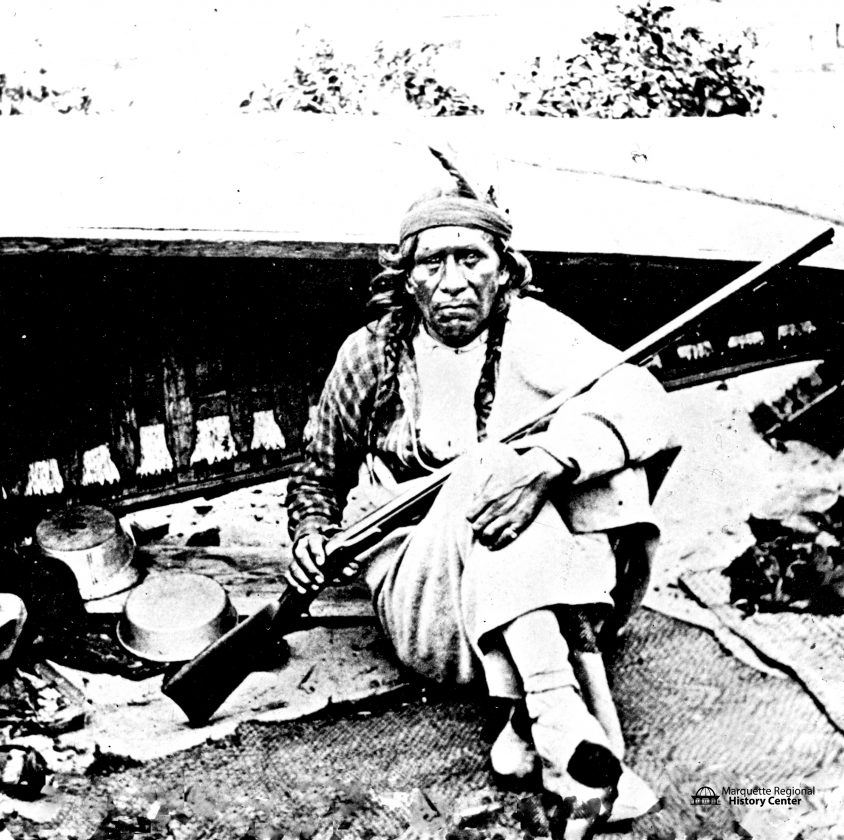 Though he played a central role in shaping Marquette County history, we know relatively little about Mah-je-ge-zhik (died circa 1857). A respected member of the local Ojibwe community, he helped put into motion events that resulted in the iron boom that made Marquette County a destination for settlers.

In 1845, a group of entrepreneurs from Jackson, Michigan led by Philo Everett (1807-1892) came to the Upper Peninsula to locate potentially lucrative mining opportunities. Mah-je-ge-zhik agreed to help this group of mineral explorers. He brought them to Teal Lake, near Negaunee, where he showed them a place where iron ore could be seen glimmering among the roots of a fallen tree. The Jackson Mine developed on this site, opening up the Marquette Iron Range.

Mah-je-ge-zhik was an influential local leader at a time when Native Americans were not listened to as equal partners in community development. His personal history deserves more scholarly attention.

One complication in researching this figure from our local past is that Mah-je-ge-zhik’s name has been spelled several ways. It is an Ojibwe term that means something like a bad day or a hard day. Many spelling variations exist, and several insert an ‘r’ at the end of the first syllable. This is contrary to the Ojibwe phonetic system, which does not include such a sound.

Mah-je-ge-zhik’s life story and personality was not adequately documented in part because he only learned English as an adult and in part because past historians did not consider Native American subjects with the same care that they did other notable people.

What clues remain about his personality indicate that he was a truly kind man who maintained authentic and lasting friendships with some Marquette County settlers.

This can be gleaned from Mah-je-ge-zhik’s interaction with Sidney Adams (1831-1906). Adams arrived in Marquette on the steamer Manhattan in 1851, a young man of 19 years with only $1 to his name. His mother had died from tuberculosis, his father showed symptoms of the disease, and Sidney Adams himself was described as sickly thin and of nervous temperament. Looking for a new life in the woods, Adams spent 50 cents purchasing an axe from an ambitious young shopkeeper named Peter White (1830-1908) and hired on with a timber crew.

While in the woods, he met Mah-je-ge-zhik. The older Ojibwe man, a respected healer among his people, realized that Adams was in poor health, and showed him how to chew balsam gum for vitamins and improve his posture. In time, Sidney Adams gained strength and developed into a hard-working man.

Sidney Adams went on to become one of Marquette’s most prosperous businesspeople, earning a modest fortune in land speculator, timber sales, and city development. Among other contributions to early Marquette, Adams helped to build Marquette Harbor’s first breakwater. In his final years, Mah-je-ge-zhik would come to town to visit Sidney Adams, indicating that the two men established a bond of comradery that transcended their cultural differences.

Mah-je-ge-zhik had multiple wives. An interesting document survives recording a statement from his second wife, known to history as Susan Ge-zhik. She describes their lifestyle traveling between the mouth of the Carp River, Grand Island, and L’Anse. Susan states that Mah-je-ge-zhik was recognized as a chief at Marquette from the time he was born. She recalls that at that in those days it was possible for some Ojibwe men to have two wives and women to have two husbands.

The pair had one surviving daughter, Charlotte (approximately 1836-1904), who married Charlie Kawbawgam (unknown-1902). Charlie Kawbawgam, regarded as the last local Ojibwe chief, was something of a Marquette County celebrity. He maintained a friendship with Peter White, who became one of the most influential people in Marquette. Peter White built a house for Charlotte and Charlie Kawbawgam at Presque Isle. The couple is buried in the park in a grave overlooking Lake Superior, the spot marked by a large glacial boulder.

Mah-je-ge-zhik had an unexpected influence on American literature and law long after his death. In 1846, the Jackson Iron Company men promised to give him a share of the mining profits for his help locating such a rich deposit of iron ore. The company broke this promise to him.

His daughter Charlotte inherited his claim, and the case first went to the Michigan Supreme Court in 1882. The company argued that since Charlotte was Mah-je-ge-zhik’s daughter from a plural marriage, she did not have a legitimate claim. Eventually, the court decided that the law must respect local Native American marriage customs in matters of inheritance.

Join the Marquette Regional History Center to support scholarship into our vibrant local past. Come research Mah-je-ge-zhik, there’s much more to uncover about this remarkable man.

In the mid- to late-19th century, men had land and mineral interests in more than one region of the Upper ... 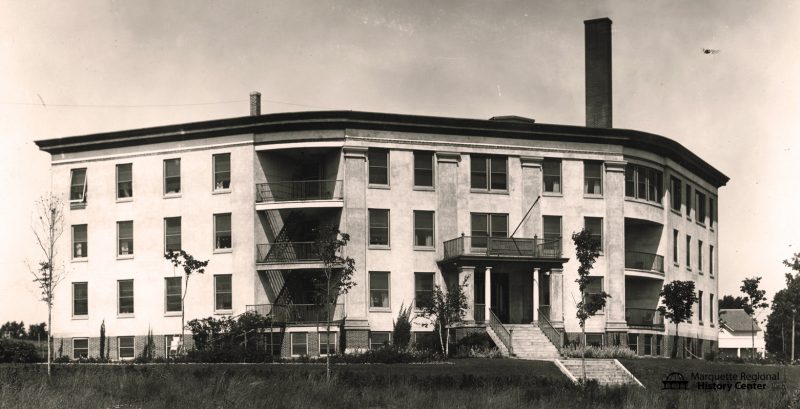 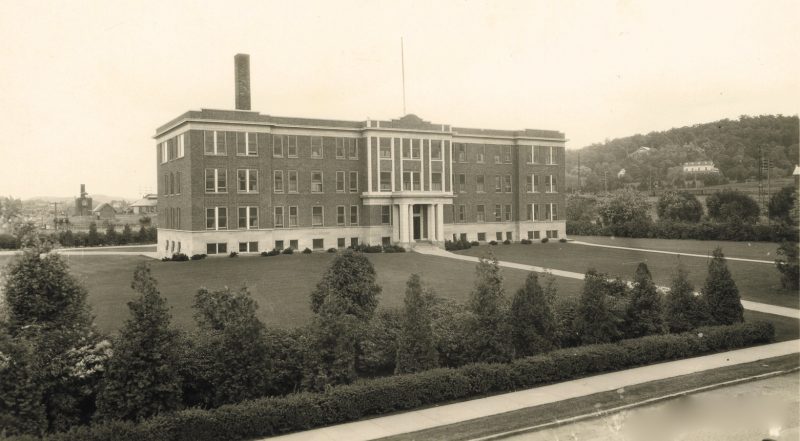 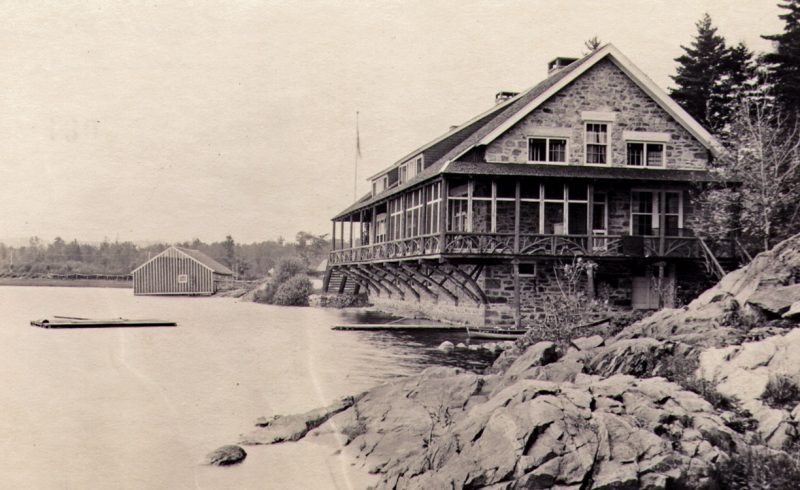 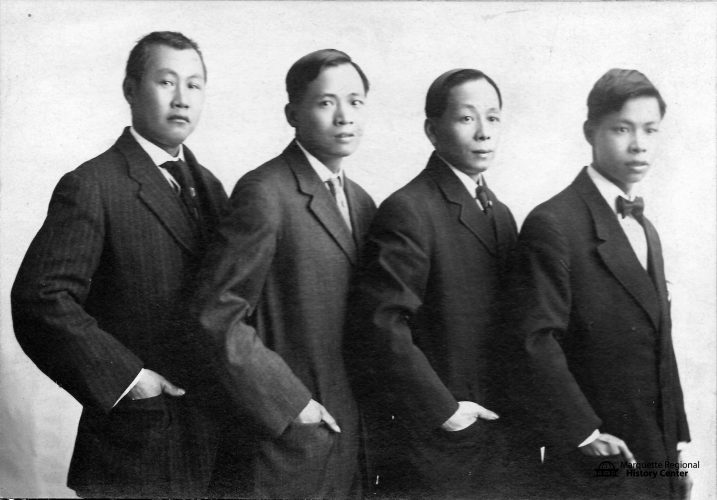 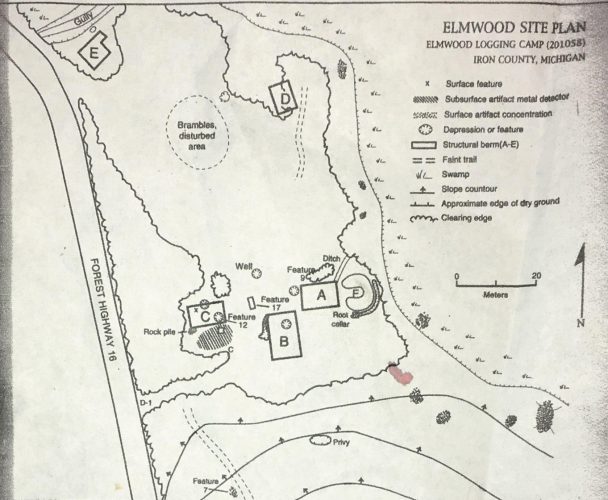 Baseball to become arms race in a condensed season

Academics are No. 1: Michigan a No. 1 seed, Michigan State No. 2 in NCAA tourney based on graduation rates, academics, diversity