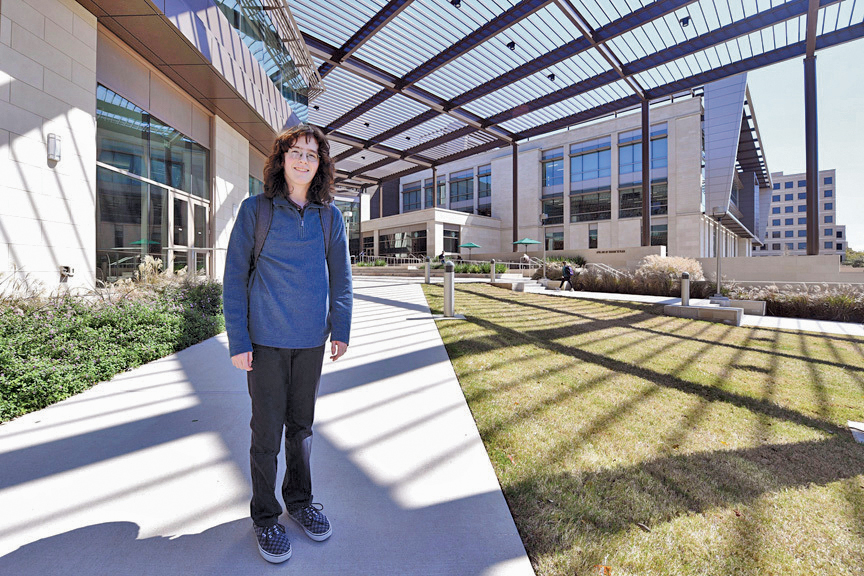 Eric Comstock, 14, stands on the Texas A&M University campus March 5, 2020, in College Station, Texas. For the past two years, Eric has woken up at 3:30 a.m. He studies before school and schedules his classes for the mornings. He said he prefers not to have anything on his schedule after about 6 p.m. ÒIt is a lot of work,Ó Eric said, Òbut the work is worth it.Ó(Laura McKenzie/College Station Eagle via AP)

BRYAN, Texas (AP) — Jocelyn Comstock writes down her 14-year old son Eric’s early childhood accomplishments — from counting to 100 in English and Spanish when he was 2, to understanding calculus concepts when he was 4.

“He was just constantly hungry for learning,” she said. “It was like he needed it. He would just absorb it, and it would be in and he would want the next thing.”

Eric is an aerospace engineering major with minors in chemistry and mathematics at Texas A&M University and recently was accepted into the engineering honors program. He completed his math minor through dual credit before he became a full-time student last semester. Originally, he was a chemistry major, but while he excelled in his coursework, he decided he was “slightly more passionate about aerospace.”

He will receive his bachelor’s degree in 2022 and is looking to pursue a fast track program in which he would earn a master’s degree by the time he is 18. He plans to study at MIT for a doctorate in aerospace engineering so he can become an entrepreneur in the aerospace industry.

For the past two years, Eric has woken up at 3:30 a.m. He studies before school and schedules his classes for the mornings. He said he prefers not to have anything on his schedule after about 6 p.m.

Other students are typically surprised but kind and accepting of his age, Eric said. But the difference in his schedule vs. those of his peers can present a challenge when meeting up on group projects.

His journey toward college level coursework began when most students are in kindergarten. Jocelyn Comstock said they had approached numerous colleges and universities since Eric was 5, but none were more welcoming and supportive than A&M.

“Everybody’s been really nice,” she told The Bryan-College Station Eagle. “That’s something that really attracted us to A&M.”

But Jocelyn Comstock said ensuring Eric moved at a pace that was right for him was a balancing act, as she and his father tried to avoid putting an inordinate amount of stress on their son. So before Eric was graded on a college-level course, he audited classes for fun when he was 7 at the University of Houston, including a mathematical analysis course and then junior-level biochemistry.

When he was 9, Eric took his first college course for credit at Lone Star College-Montgomery near their hometown of Conroe. He started with a trigonometry course, which he’d already taught himself most of, and then later that year he was enrolled in calculus.

Eventually, Eric took every math and chemistry course Lone Star College-Montgomery offered, so he began upper-level mathematics through A&M and earned his minor in May 2019. That same month, he completed his high school credits and graduated through home school — which is where he received most of his K-12 education, since other schools he tried did not allow him to work on courses more than a couple years ahead of the normal curriculum.

Each year, Jocelyn Comstock said, she asks Eric how he’s feeling about his education and if he would like to take a year off, but each year he says he’s happy and continues to take on more challenging courses.

“We’ve never looked at his schooling as a competition,” Jocelyn Comstock said. “It has always been an attempt to give him what he needs when he needs it.”

Eric is the youngest person Laane has ever taught. The professor said he has met many highly intelligent students throughout his 52-year career, with Eric falling within a group of about 10 people who struck him as particularly brilliant.

In his free time, Eric Comstock is reading The Caves of Steel — a science fiction novel from the 1950s written by one of his favorite authors, the late Isaac Asimov. He also enjoys watching the 1990s and 2000s television series Stargate SG-1.

He is currently building a rocket from scratch — meaning it was not a kit from a store — which he said should be able to break the sound barrier. It’s something he plans to fly in the next couple months, once he 3-D prints the nose cone he designed.

While most of Eric’s focus is on his academic career right now, he said he hopes to be a part of the university Sounding Rocketry Team next semester.

The son of software designer father Eric Steven Comstock and a former programmer and analyst mother, Eric said he draws inspiration from his parents because of their intelligence, compassion and support. His late maternal grandmother, he said, is also someone he looks up to, remembering her story of rising out of poverty to better her life through higher education.

School employees worry about their paychecks

LANSING — Amidst shutdowns caused by the COVID-19 crisis, school districts are being forced to make tough ... 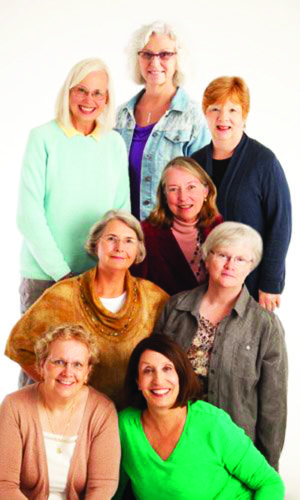 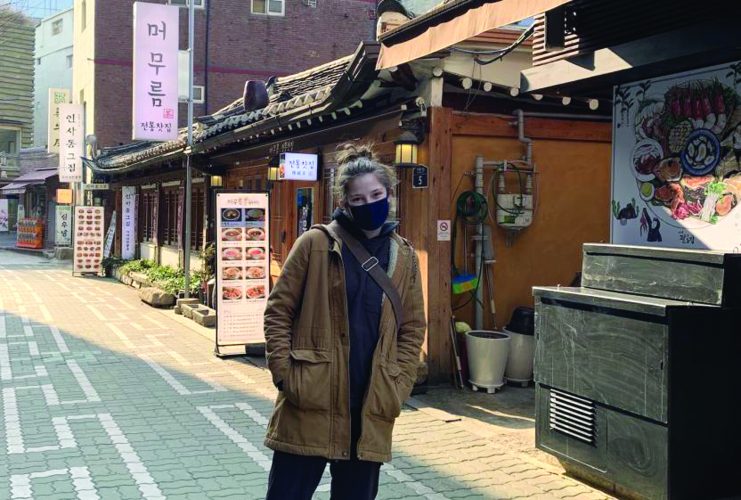