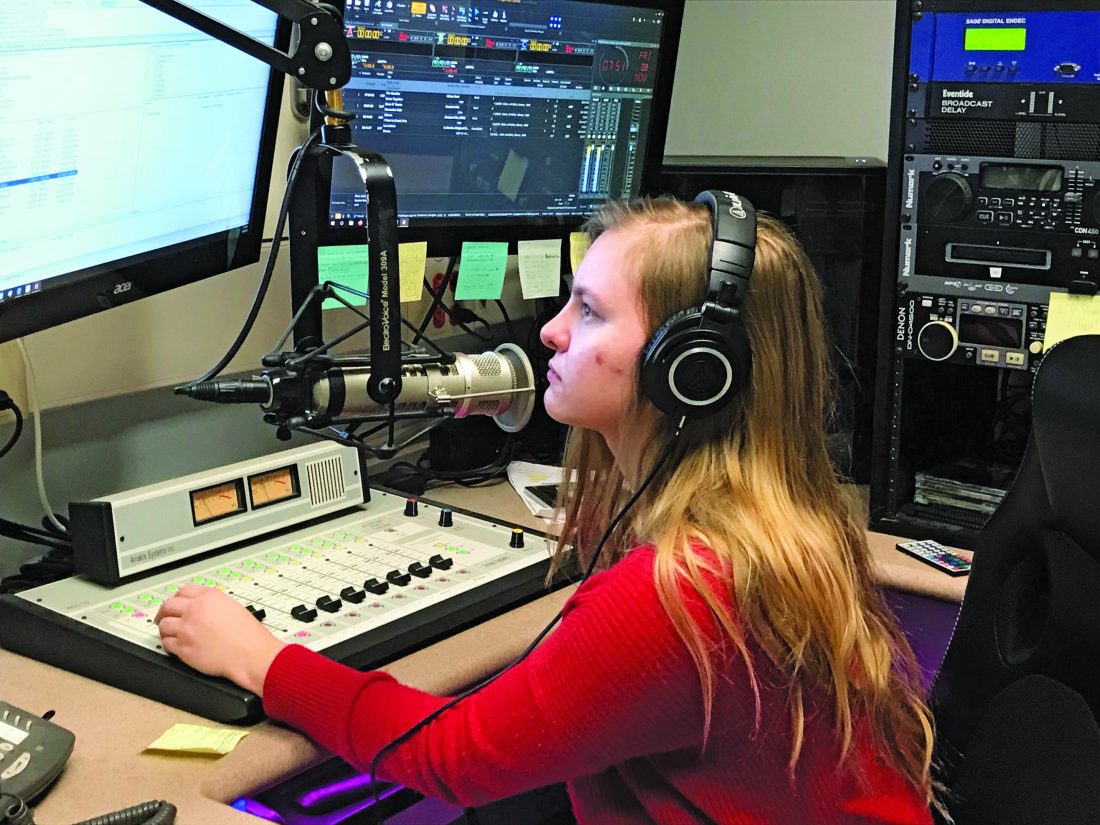 North Wind Editor Jackie Jahfetson prepares for her weekly show in which she reads North Wind stories on the air mixed with music. The show airs on WUPX from 8 to 9 a.m. Fridays. (Journal photo by Christie Bleck)

North Wind Editor Jackie Jahfetson hosts a radio show from 8 to 9 a.m. every Friday on WUPX.

Otherwise known as Radio X, WUPX is the student radio station on the NMU campus, which broadcasts at 91.5 FM HD-1 and is based at the Northern Center.

“I started this at the beginning of the semester, but it’s something that we’ve been pushing for a long time at The North Wind,” Jahfetson said.

So, with the help of Mark Shevy, Ph.D., an NMU professor of mass communication and media production, she initiated the endeavor.

Jahfetson’s show is multi-dimensional. She reads North Wind stories on the air, of course, but also plays music. For instance, she typically warms up at the beginning of the show with a song. Last Friday, Jahfetson started with “Tiny Dancer” by Elton John.

However, she’s interviewed NMU professor, veteran journalist and author James McCommons on the air, and plans more interviews — maybe a musician coming into town or another author.

“I want to expand The North Wind and make it more multi-media-friendly too,” Jahfetson said. “Being a multi-media journalism major, I want to get this experience now. It’s my last semester. I’ve been just doing what I can to kind of build up my resume but also The North Wind’s resume.”

She hopes to land in Duluth, Minnesota, for a while after finishing college, but also would entertain the thought of having a big city internship interviewing musicians.

Jahfetson has mastered print journalism skills as editor, but as a radio host, she had to learn new technology.

“You have to be very quick,” she said, “but that wasn’t too hard after a few times doing it.”

Jahfetson moves over downloaded songs from one compter screen to another for the show’s playlist, including a few of her own occasionally, but also has to keep track of when a song ends so she can segue into playing another song or reading an article.

Speaking of which, she typically doesn’t read the entire article on air, just the gist, which still is longer than many radio news blips.

While Jahfetson’s on the air, unlike when she’s editing The North Wind, she has to focus on pronouncing words correctly instead of spelling them the right — and she acknowledged she has to work on that. And while she doesn’t have to worry about typos during her show, she has to read a story without stumbling over words, and that’s a challenge that would plague many people.

Still, Jahfetson manages to get through stories fairly cleanly.

“The only thing that’s a little scary is the live action,” Jahfetson said. “I remember the second time I did it, I had a really bad cold. I was coughing on the air and I was like, “I have to cut to the music really quick.’ That’s real life.”

After the song “Tiny Dancer” was over, Jahfetson read an except from the latest North Wind about the recent Marquette City Commission election. She then played the Beatles’ song “Come Together.”

North Wind stories she later read on the air included articles on an NMU Vinyl Record Club pop-up show and a review of the women’s basketball team.

Student media offer valuable information and entertainment to the campus and surrounding communities. For example, they provide local news and NMU students’ fresh perspectives. You can’t get that unique combination anywhere else.”

Shevy is pleased about the new endeavor.

“When The North Wind and Radio X work together, a broader audience can become aware of campus news, music, films, sports and other events,” Shevy said in an email. “It helps share our lively university culture with the synergy of both print and audio.

“I’m excited to see the collaboration, and I look forward to seeing what future innovations grow from it.”

Jahfetson hopes the show will continue after she graduates in December. 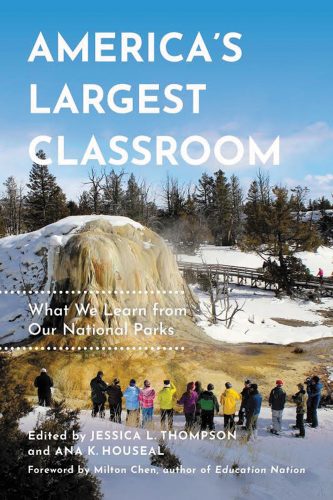 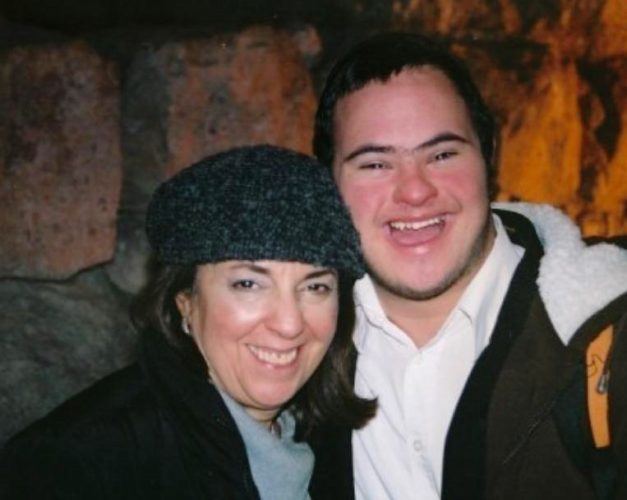