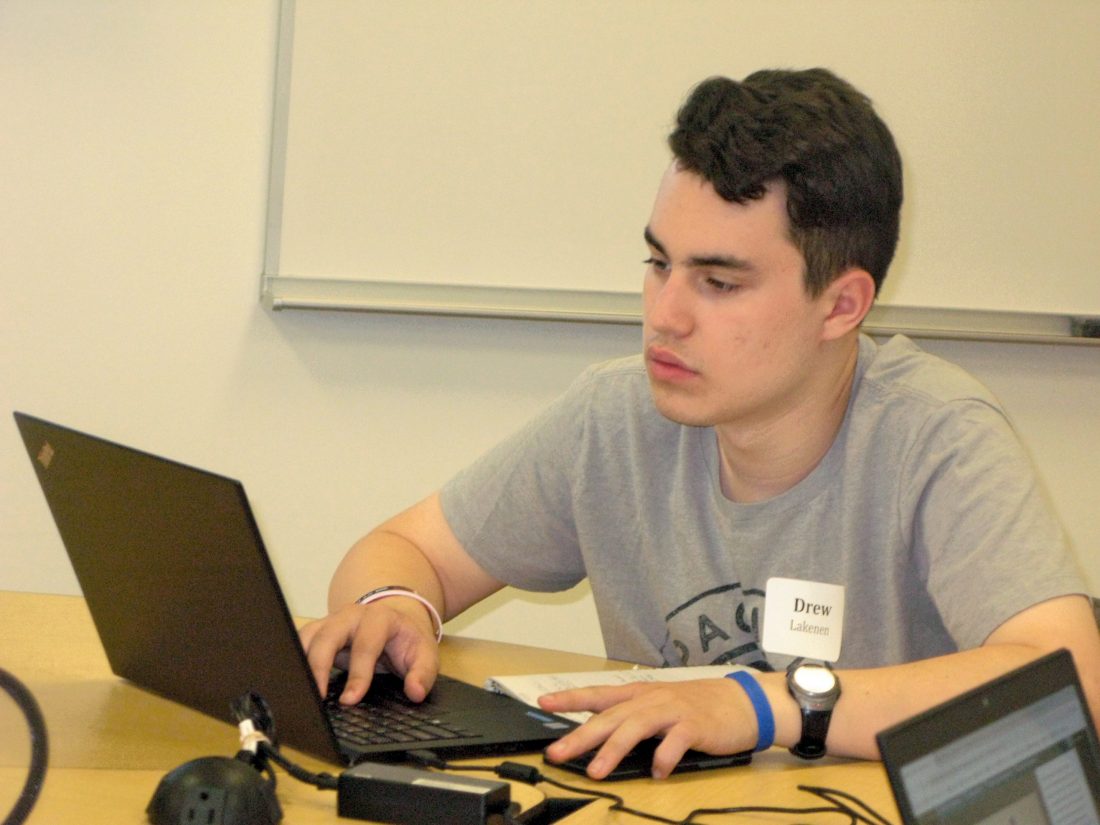 Drew Lakenen of Marquette learns about online threats during a Cybersecurity Camp on Monday at Northern Michigan University’s Jamrich Hall. The camp, geared toward students in grades 7 through 12, gave them an opportunity to learn about this and related subjects at their own pace. (Journal photo by Christie Bleck)

MARQUETTE — Learning about problems such as the Code Red computer worm — which didn’t use to be a global issue, but is now — is one way to prepare for future cyber attacks.

Since it’s highly likely these attacks will continue, Northern Michigan University is hosting a Cybersecurity Camp until Friday this week at Jamrich Hall. “Cyber campers” are learning the importance of cybersecurity, how to recognize and interpret characteristics of a cyber attack, how to protect devices from threats, and understand the legal and ethical issues associated with cybersecurity, among other topics.

The campers also can learn about tools they can use at their terminals, he said.

The other course deals specifically with an introduction to cybersecurity.

“It overviews information on how cybersecurity is impacting the world today and what they can do to prepare themselves for a future career in cybersecurity,” Chaney said.

The camp is open to any kid in grades 7 through 12, he noted, with NMU offering scholarships to some students to help alleviate financial hardships for them.

The campers sit at tables with their own laptops to learn the topics at their own speed, with what Chaney called “ambiance music” to make the environment a little more soothing and reflective.

Although the campers learn at their own speed, Chaney is there to offer guidance.

For instance, he recommended they take notes.

“I still have notebooks just full of just information that I occasionally flip back to,” he told the kids. “It’s a little bit easier to do than instead of Googling everything.”

Chaney said the campers use a web-based tutorial using the Cisco Networking Academy to go through some of the courses.

“That way anyone can join in,” he said. “If somebody has no experience, some experience or a lot of experience, they’ll be able to go through this at their own pace, so that way they can make sure they absorb all that information while they have somebody that has experience there to answer any sort of questions or solidify some of that information they’re looking for.”

The campers, Chaney said, learn skills such as scripting through the Linux Unhinged course, mostly through their terminals. Through their web-based portals, they can use online web programming in which they can interact with a web terminal to see how a process would work in a Linux environment.

“Nothing too extreme or advanced,” Chaney said. “It is an introductory camp, but it’ll definitely get them on the right path to at least see if there would be interest in it and let them know where they can find additional resources.”

Most of the students who he’s seen learn about the topic similar to the way the camp is run, he noted, have enjoyed the engagement and the “self-pace” of it and look for further information afterward.

One of the campers, Drew Lakenen of Marquette, said he wanted to learn about this type of field for a possible future career that would come with good pay.

“It seemed kind of interesting when I first heard about it,” Lakenen said.

NMU is getting more involved in the area of cybersecurity, and in fact is home to the Upper Peninsula Cybersecurity Institute at the Northern Center. The institute, one of only six in Michigan and the first facility of its kind in the U.P., offers non-degree and industry credentials relevant to careers in cybersecurity.

The Cybersecurity Camp is presented by NMU Continuing Education and Workforce Development. 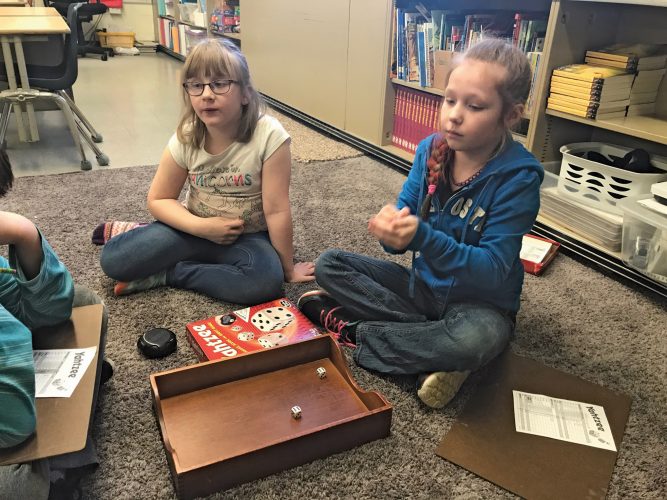 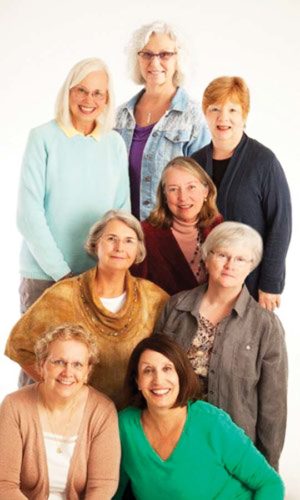