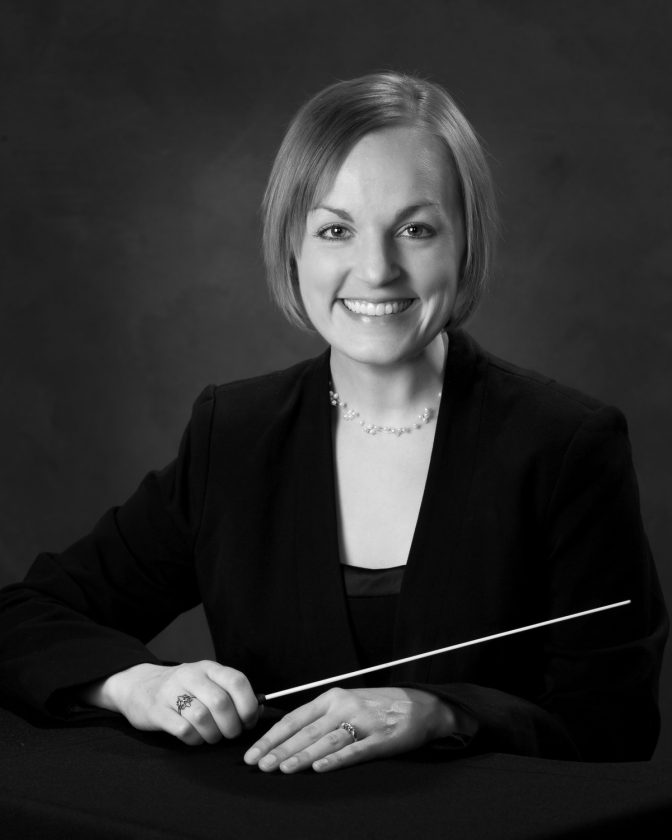 MARQUETTE — Not all middle schools have a full-time band director, but Bothwell Middle School has one, and an award-winning one at that.

Emily Morgan-Booth, who is finishing up her fourth year at Bothwell, recently won a district Teacher of the Year award, chosen by her peers, from the Michigan School Band and Orchestra Association. The MSBOA, she said, is divided into 16 districts, with District 14 covering the western half of the Upper Peninsula.

A May 13 REDspin post on Facebook showed a video of Morgan-Booth being recognized for her accomplishment, being noted for her “great rapport with her students.” REDspin is the Marquette Senior High School Student Broadcast Program.

Why did she choose being a band director as a career?

As is the case with many folks choosing a particular path, people close to them influenced their decisions.

“My mom started me out on piano from a really young age,” Morgan-Booth said.

However, her teachers sparked her interest in music education as well, including the band director of the middle school she attended in downstate Essexville near Bay City, her high school band director and instructors who gave her private music lessons.

Her instrument of choice back then was flute.

However, band directors have to master many instruments, not just their specialized ones.

“It’s an ongoing process,” Morgan-Booth said. “Still, you have your weak points and you work on those. During the school year when I’m with kids on instruments, I’ll pick up whatever instrument I’m teaching and play it along with them.”

She said that in college, students were required to take classes on each instrument, spending a semester on percussion, another on brass, and so on.

As a band director, though, Morgan-Booth has to use it or lose it.

For her, double-reed instruments such as the bassoon and the oboe are the most difficult.

A bassoon, too, is played mostly in the bass clef while other instruments use the treble clef.

Then there’s the double reed. A clarinet, for example, uses just a simpler single reed.

“It just adds a level of awkwardness,” Morgan-Booth said.

Regardless of what instrument they learn, most middle school band members won’t become professional musicians. However, they do pick up their trombones, saxophones and piccolos and play in the occasional concert.

They also go on with their regular lives, taking their musical knowledge with them.

“I think it teaches them how to be human beings because we learn so many other things in the classroom besides music,” Morgan-Booth said. “Music is the medium that I teach through to get to where things really matter for lifelong skills, like learning how to work together towards a goal, learning how to set personal and team goals, perseverance and hard work — and that things don’t always come easy to you right away, and you have to overcome obstacles.”

A music student could learn to read notes on a page, but a lot of that is just technical skill.

“There’s a lot of things that aren’t done on paper that really make a tremendous impact on a kid,” Morgan-Booth said.

According to the MSBOA’s mission statement, instrumental music’s primary purpose is to improve an individual’s quality of life.

Part of the MSBOA mission statement reads: “This is accomplished by helping students acquire the skills of musical communication, thereby providing yet another means of sharing ideas with others. For many students, music is the most feasible and enjoyable means of communication available to them.”

For instance, Morgan-Booth doesn’t start having challenges — when one band member challenges another to play for a more prestigious chair position — until eighth grade.

“I give them some time to settle in for a while,” Morgan-Booth said. “Some programs are really into that, really into the competitive aspect of it, which isn’t for everyone.”

What also differs between schools is the number of student participants in bands.

“I think a lot of it has to do with the community and the culture that you have and the area in which you live,” Morgan-Booth said. “In Marquette, I feel really lucky because our community is really supportive of the arts and we have a larger school.”

At Bothwell, students tend to be split between the band, orchestra and choir programs, although there are some kids who just aren’t interested in music, which is OK, she said.

“I think it’s great that students give it a try in sixth grade, and then they at least get involved in something, find out what their passion is, and it allows them to figure out where to go after,” Morgan-Booth said.

With teaching music as her vocation, Morgan-Booth doesn’t play the flute as much as she had in the past. However, she does play in the Marquette City Band on occasion, and in 2018 helped put on a recital in her church.

A statewide MSBOA winner, she said, will be chosen during the annual meeting in June in downstate Okemos, although the name won’t be announced until January.

Whatever accolades she receives in her life, Morgan-Booth still will have the gratification of teaching students music — and life — lessons.

“Maybe their face lights up when they have a light bulb moment,” Morgan-Booth said. “In sixth-grade band, they go from not knowing how to open their case the correct way and how to assemble their instrument, and by the end of the school year, they’re playing these pieces of music.

“It’s like really cool to see the progression and also create these meaningful relationships with students.”

And the kids, she said, are what keeps her interest in teaching. 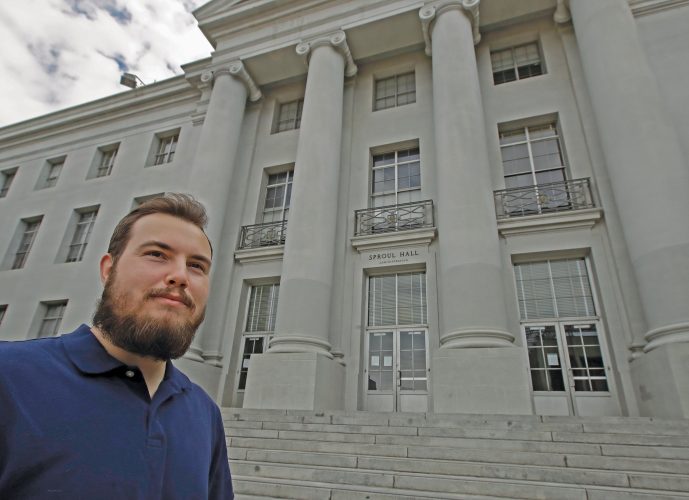