After 36 years, a girl is the middle school math champ

PITTSBURGH — Ask Vivian Loh a simple question, like her age, and you may not get a simple answer.

“4,687 days,” the Squirrel Hill resident answers softly and without hesitation, sitting in an office at the Winchester Thurston School in Shadyside.

She calculated her age in days a couple of years ago, when she was 9 or 10. (In layman’s terms, she’s 12 now.) She keeps track by just adding one every day, or sometimes the night before. And if she loses track, she says, it’s simply years, multiplied by 365, plus days in the months, adding in a few more for leap days.

“Math makes sense,” she said. “You can sort of derive things if you forget them. It’s nice to always know how to solve a problem.”

It’s a mindset that has served her well. In March, she became the first girl ever to win the Pennsylvania MATHCOUNTS competition, the top math contest for middle school students. Monday, Vivian and four other Pennsylvania mathletes will compete in the national MATHCOUNTS championship in Florida, aired live on ESPN3 at 10 a.m.

“I’ve never seen someone so young with such a developed sort of ability,” said Heather Crowley, who has taught math at Winchester Thurston for the past 23 years and formerly coached the math team there. “She sort of digs her teeth in and keeps at it.”

By the time Vivian was entering fourth grade, it had become pretty clear that she had exhausted the elementary school math curriculum. So she came upstairs to take geometry with Ms. Crowley’s eighth graders.

“The following year, she did Algebra 2, the same kind of deal,” she said. “They kind of took her under their wing — she was like a kid sister basically.”

While this was Vivian’s first time placing at states, she is no stranger to math competitions. Her father, Po-Shen Loh, is a math professor at Carnegie Mellon University and coach of the U.S. Math Olympiad team. Under his leadership, the U.S. math team won its first world championship in 21 years in 2015, and has won two more times since.

Although he’s a self-described “math evangelist,” he doesn’t teach his daughter directly.

“I’ve barely ever taught any of our kids one-on-one,” said Loh, referencing Vivian and her two siblings, Vincent, 10, and Diana, 5. “I have tried to not be super involved. I guess I always wanted that if someday any of our kids achieved something, they don’t have it attributed to the fact that somehow I taught them.”

Rather, Vivian’s mother, Debbie Lee, began teaching her math at home before elementary school. Around the time that Vivian was in first grade, Ms. Lee started using a book that her husband recommended — “Competition Math for Middle School” by Jason Batterson. Ms. Lee has an undergraduate science degree from California Institute of Technology, where she met her husband, but doesn’t have a formal math background. So first, she had to teach it to herself.

“I just started from scratch,” Ms. Lee said. “I would spend like two hours doing one problem so I could teach her — I guess I learned it like a week before she did. Eventually, by the time she was in first or second grade, she was doing most of it herself because I was focusing on her brother.”

Now, Ms. Lee is working with her younger daughter, who will start kindergarten next year. In Diana’s words, she’s learning “stuff with variables.”

For years and years, Ms. Lee and her children have gathered in the living room every day after school and puzzled through a complicated math problem together.

“She surpassed me I think two years ago,” Ms. Lee said of Vivian. “My son, in some areas of math, he’s surpassed me, like geometry. I’m still better at algebra. We’re close — we’re neck and neck.” 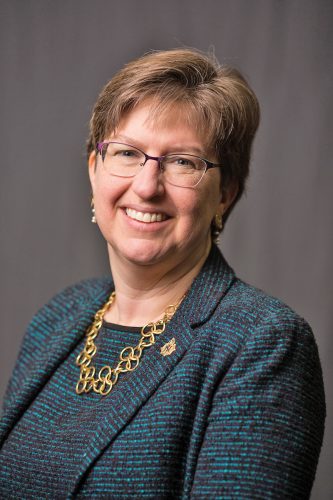 Warren to serve on committee 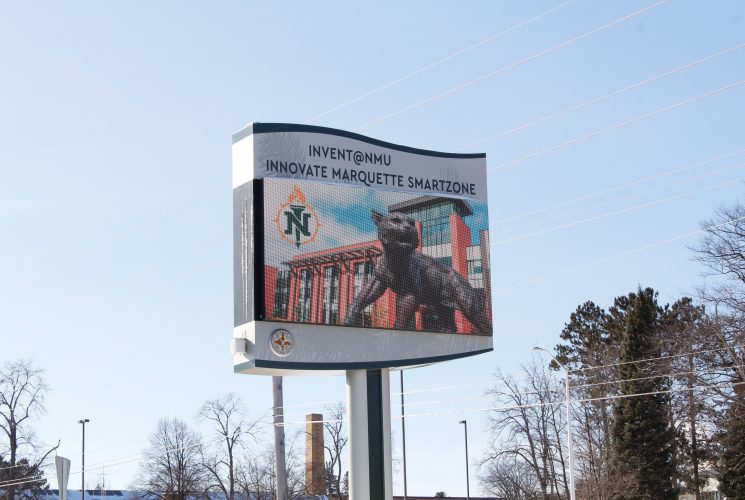 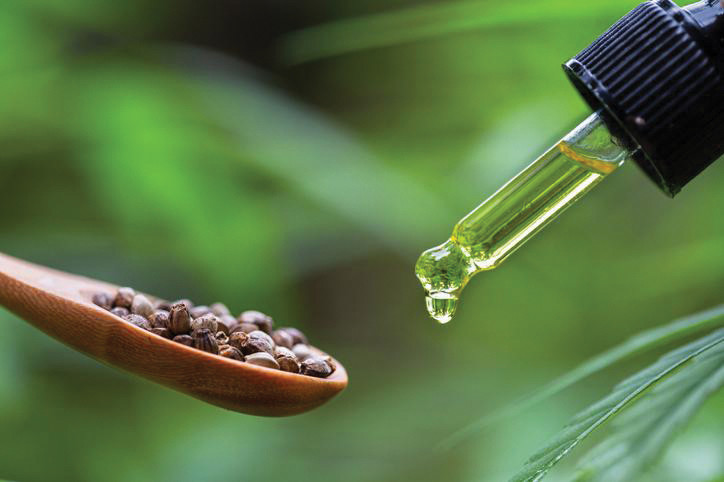