Is intermittent fasting better than other diets? 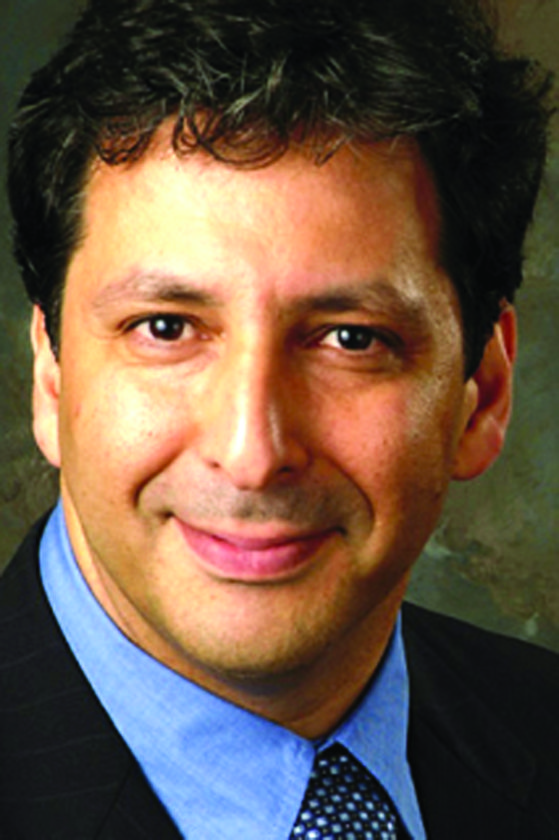 Fasting has become more fashionable than eating. In a New York Time article, Jane E. Brody confessed, “I was skeptical, but it turns out there is something to be said for a daily fast, preferably one lasting at least 16 hours.” The 7-11 version of the fasting diet, for example, recommends something like, Start fasting at 7 PM and consume no calories until 11AM the following morning, and BANG! you will lose weight like there was no tomorrow.

Choosing a diet is like choosing a husband. Is this diet the one? Could you stay together until ‘death do you part’? You find yourself asking, ‘What is the secret recipe to this or that successful marriage?’ and ‘Will this diet work better than others, and if so why?’

In a recently published article in the New England Journal of Medicine, Rafael de Cabo and Mark P Mattson from the National Institute of Aging reviewed the effects of intermittent fasting on health, aging and disease:

After 10 to 14 hours of fasting, dramatic changes occur in the body. The body switches its source of energy from glucose (stored in the liver in the form of glycogen) to fatty acids (stored in adipose tissues as fat). Simply put, the body starts ‘burning fat.’ The liver then converts fatty acids into ketones which replace glucose as the major source of energy for many tissues including the brain. These ketones aren’t just a form of fuel, they signal to cells and organs that a tectonic shift has occurred. In an attempt to adapt to the changing environment, to fasting, cells and organs produce a new set of proteins and other molecules. Scientists believe that this set of adaptive responses leads to improved regulation of glucose (better response to insulin), to decreased levels of inflammation and enhanced resistance to stress.

It gets a bit complicated. Some of the studies were done on mice, some on rodents, some on primates, and some on humans. And the fasting regimens in these studies varied widely: periodic fasting (5 days of eating, 2 days of fasting); alternate day fasting; the 7-11 fasting (8 hours of eating, 16 hours of fasting); and the religious fasting (during the month of Ramadan, Muslims fast for 12-16 hours a day).

In humans, nearly all studies on intermittent fasting resulted in some degree of weight loss (2.5-9.9% of body weight) and also some degree of decrease in fat mass. These studies varied greatly in terms of duration and severity of the fasting periods. Some studies called for alternate fasting-feast cycles. The number of participants in all of these studies was relatively small with the largest study looking at 115 women.

Of particular interest are studies comparing intermittent fasting to a diet in which the number of calories are restricted rather than the timing of meals. One such study (79 participants) showed that both groups lost similar amount of weight (6.8% of body weight at 6 months) and that their fat mass and distribution were similar. Also, participants in the intermittent diet group had higher levels of bad cholesterol (LDL), and their dropout rate was higher.

Yet, in another study on 51 men, intermittent fasting resulted in higher weight loss and greater fat mass loss when compared to a calorie restriction diet.

The big question of whether intermittent fasting is better than a calorie restriction diet remains unsolved. Besides, the side effects of intermittent fasting are mild but still unpleasant. They include halitosis (bad breath), fatigue, weakness, headaches, and irritability, AKA ‘hangriness,’ a term indicating uncontrolled anger in response to hunger.

I have been trying the 7-11 diet for the past several weeks and I have lost a few pounds. But last night, at dinner at a Turkish restaurant in Chicago, when the waitress offered me a dessert, I noticed that the time was 7:14 PM. It was a moment of weakness, I admit, but the Baklava was delicious nevertheless. 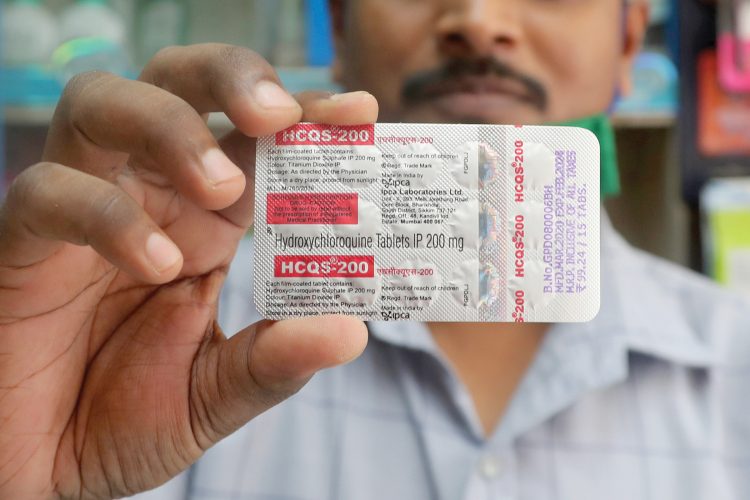