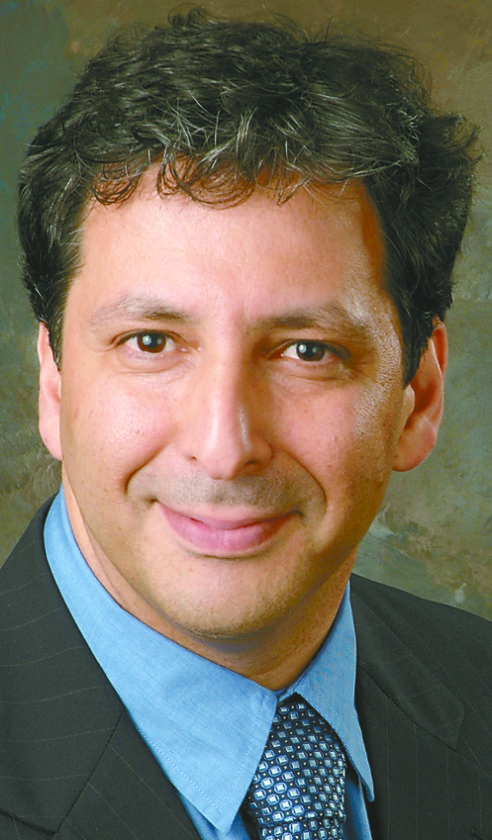 In my previous article, I told you about a colleague of mine, a doctor, who was terrified of his barber. “It is a long story,” my colleague said laconically, “about a feud, a French doctor, a company of barbers, and the art of straightening a banana.” I felt that it wasn’t simply the memory of Sweeney Todd’s patrons — falling backward down a revolving trapdoor, their throat slit, and their flesh served as meat pies — that terrified my colleague. And as I was trying to solve the puzzle, I realized that the ‘French doctor’ was no other than Francois Gigot de Peyronie, a surgeon who described a disease affecting the penis, causing it to become curved; and that the ‘art of straightening a banana’ must refer to the surgery designed to correct the curvature, and amend the bend.

To solve the puzzle and to explain my colleague’s fear of barbers, I needed to address two more hints-‘a company of barbers,’ and ‘the feud.’

So, the next day, I looked at a picture of Francois Gigot de Peyronie. I saw a serious man sitting in his library, dressed in the best garments Paris had to offer, and wearing a long, curly white wig. His expression was that of accomplishment, fame, and power. As I kept reading about the man, the reasons for his self-indulgence became evident. Peyronie was the Chair of Anatomy and Surgery at the University of Montpellier, the commander of the medical corps in the army of Louis XIV, and the founder of the Royal Academy of Surgery. So famous was he that among his patients one could count the kings of Poland and Prussia, and the mistress of the Prince, the Countess Vintimille. Peyronie also earned the confidence and affection of Louis XV, the king of France, after he cured him of ‘a delicate disorder’ in 1738.

On a cold day in February 1745, Peyronie must have felt particularly powerful, even influential, for it was on that day that he found himself sitting next to his desk to write a letter to the Lieutenant of Police, urging him to take an immediate action against the barber-surgeons of France. The barber-surgeons–the predecessors of my childhood barber on Mount Carmel and of Kevin, my barber in Marquette–had a different role in Peyronie’s time. They were the medical practitioners of medieval Europe, their scope of practice reached wide and deep. They served as barbers, surgeons, and dentists. Trained as apprentices without any academic degree, these barber-surgeons not only cut hair, shaved chins, and trimmed beards; they engaged in almost any other medical intervention available at the time–leeching and bloodletting, enemas and fire cupping, neck manipulation, cleansing of the ears and scalp, draining of boils, and the extraction of teeth. That was the state of affairs that Peyronie’s was set to change. He wanted barbers to be barbers and surgeons to be surgeons. He wanted to draw a clear line of demarcation between the two.

‘These barber-surgeons must have been the ‘company of barbers’ that Dan Doom, the general surgeon, was talking about,’ I thought.

In his letter to the Lieutenant of Police, Peyronie, the ‘protector of surgery’, demanded that these barber-surgeons be forced to sign an agreement to quit practicing the way they had been. His words carried weight, and soon thereafter, four of the barber-surgeons were arrested and locked up in jail. They were later enlisted in the regiments of Champagne, a military unit, and sent off to battle where they had a good chance to be shot. This, according to the Lieutenant of Police, “gave great satisfaction to La Peyronie.”

“I now know why you are so terrified of barbers,” I told Dan. I asked him if my solution to his riddle was correct.

“Are you seriously afraid of barbers, Dan?”

“You never know,” Dan Doom said, “they may still hold a grudge.”

A week ago, as I was waiting in line for my turn to have my hair cut at Classics Barber Shop, I suddenly remembered my colleague, the doctor, his riddle, and his fear of barbers. I looked at the barber pole, spinning with red and white stripes–a distant symbol of the two crafts once held by barbers–white for barbering and red for surgery–and in my mind the feud between doctors and barbers was long over. Still, just before I sat in the antique barber chair, I checked it carefully, and, to my relief, I found no trapdoor. Kevin, my barber, was cordial as ever and showed no clear signs of animosity. 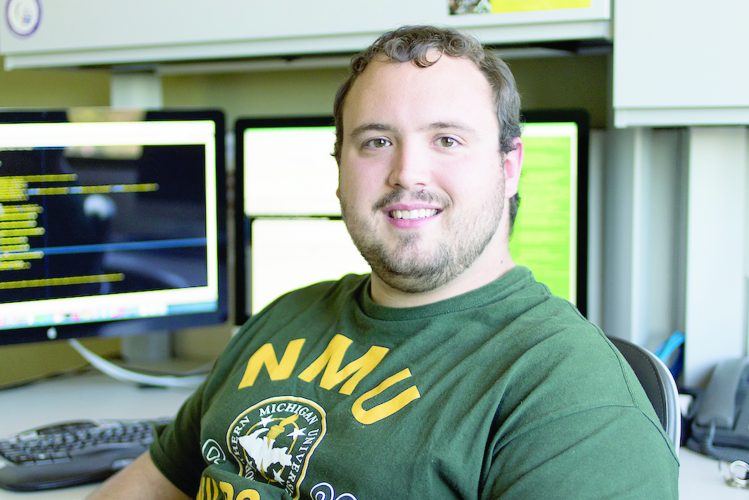 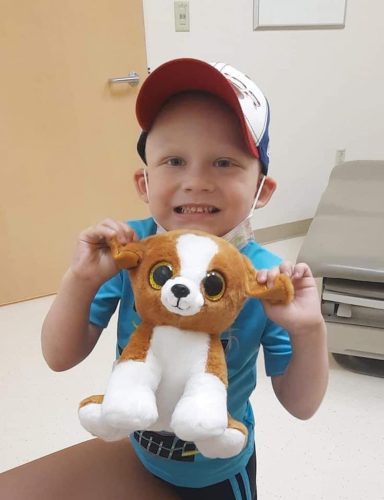