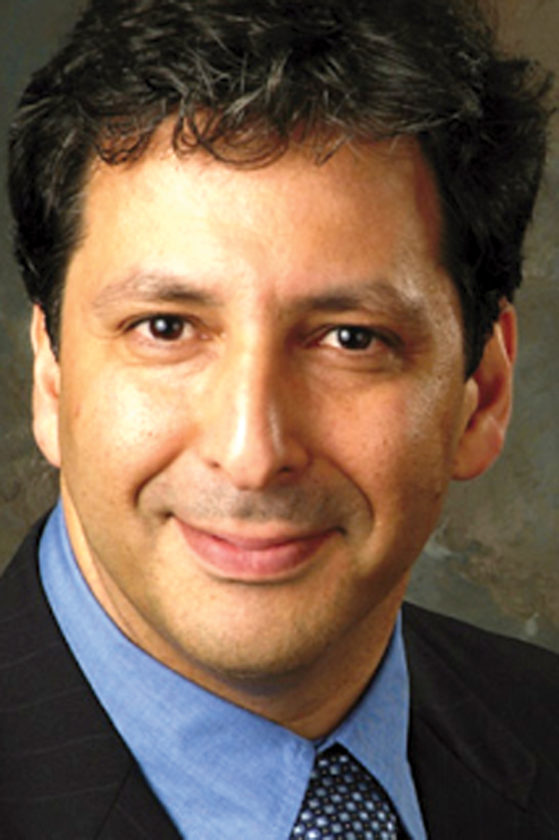 Editor’s note: This is the first of a three-part series relating to suicide. Reader discretion is advised.

For a while, Alice felt that something had come between her and her husband, Jerry, but she had never expected anything of this sort would ever happen.

That evening, there were some harsh words spoken over dinner about matters involving money and the kids’ behavior. Jerry became upset. Alice thought his mood was related to circumstances involving his work at a construction company–a job that must have been, she thought, dull and taxing. She also noticed that he had been drinking more than he ever had before. After dinner, she collected her disappointed self and went upstairs to the bedroom. Shortly after midnight, she woke to the sound of what she immediately realized was gunshot. She knew that Jerry had shot himself.

She ran downstairs where she found Jerry slumped forward in a chair next to the dining table. He was still holding his riffle. She recognized, to her horror, that there was a wound on his face. He was still conscious, though, and breathing. She called 911 and Jerry was taken to the hospital.

At the hospital, the doctors inserted an air-tube into Jerry’s neck to secure an airway and started to provide mechanical ventilation. They noticed large wounds that involved the tissues and the bones of the jaw, and the middle and the left side of the face, wounds that spanned from the upper lip to the nose. And the right globe of the eye was ruptured.

Using imaging studies, the doctors could reconstruct the three-dimensional configuration of the defect in Jerry’s face. They could also understand the mechanism that had led to such a gruesome injury: Jerry fired the rifle under his chin. At the moment he shot his rifle, he reflexively extended his neck backwards in anticipation of the shot. The high-velocity bullet entered the chin, traveled through Jerry’s head pushing the tissues away along its course, and finally created a giant exit wound in the middle of his face. The destruction was massive, the tissue damage dramatic, but the bullet missed the brain, although barely, and Jerry’s life was saved.

In the several weeks after the injury, he underwent several operations. The doctors removed injured tissues, fixed broken facial bones and covered the wounds by bringing together the remaining skin along the edges of the injury.

When Jerry was finally able to talk, he explained to the psychiatrist that his injury was a result of an accident rather than a suicide. “I was cleaning my rifle, and suddenly the phone rang,” he said, “and as I reached to pick up the phone, the rifle just discharged, firing a bullet into my face.” He admitted that he had been stressed at work, “but I would have never hurt myself like this, not in a million years.” Jerry denied feelings of despair or hopelessness. He didn’t have any history of depression or any other mental illness, nor was there any family history of such an illness. He said to the psychiatrist, “I am looking forward to getting back to my hobbies and to being again at home with my family.”

But later, a suicide note was found. It described marital strife, stress at work, and loneliness. A single bullet, the one that had passed through Jerry’s head, had found its way to the ceiling–Jerry was aiming his rifle upwards–another indication that the incident was likely a result of a suicide attempt, not an accident.

Moments before he squeezed the trigger aiming at his head, Jerry was determined to end his life. Even though his condition after the injury was worse than it had been–after all, the multiple surgeries couldn’t entirely reverse the extensive damage to the tissues–he had the same degree of determination, but now it was aimed toward a different goal: a wish to engage himself in treatment and in rehabilitation, a wish to overcome his injury. A deep, consistent desire to live.

The story I told you here is based on a case report I have read in the New England Journal of Medicine. It brought back unpleasant memories of people I have loved who chose to take their own life. I wanted to know what is the driving force behind such tragic events. I will return with more information I gleaned from reading about the subject. If you ever feel that you are close to trying to kill yourself, please go immediately to the nearest hospital emergency room, or call 911. You may also call the National Suicide Prevention Lifeline at 1-800-273-8255. 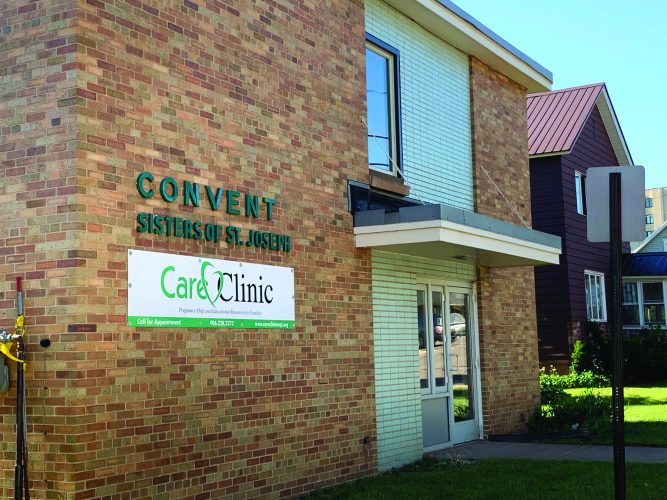 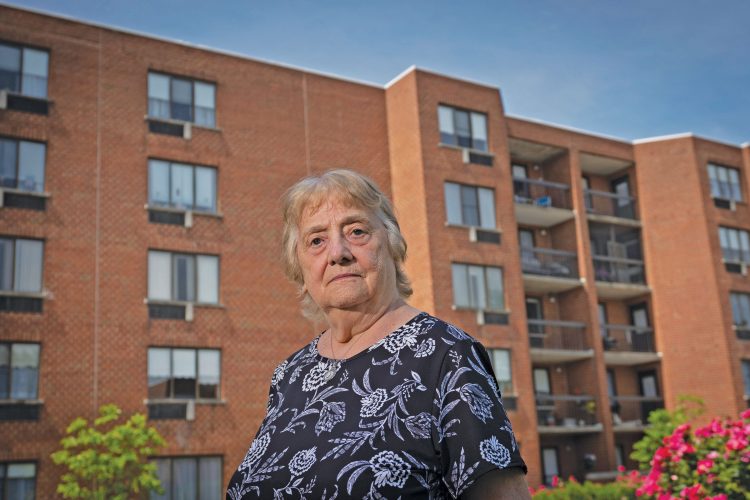