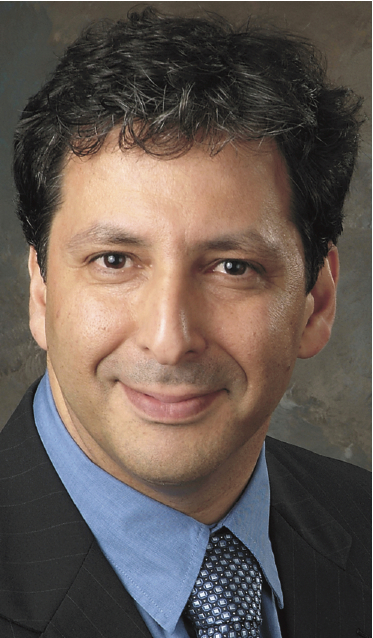 Editor’s note: This is the second of a three-part series relating to suicide. Reader discretion is advised.

I told you about Jerry’s suicide attempt: At the moment Jerry shot himself, he reflexively extended his neck backwards in anticipation of the shot.

The high-velocity bullet entered the chin, traveled through Jerry’s head and created a giant exit-wound in the middle of his face. The destruction was massive, the tissue damage dramatic, but the bullet missed the brain, although barely, and Jerry’s life was saved.

What goes through the mind of people in the moments, days, months, even years prior to their suicide attempts?

At first, I thought that I could find answers in the words of writers who committed suicide. After all, who could explain their thoughts, who could describe their feelings better than people who use words for a living? The names of writers who ended their own life came quickly to my mind: Sylvia Plath who wrote in her poem “Lady Lazarus,” “Dying / Is an art, like everything else. / I do it exceptionally well.” She died by suicide at the age of 30. And Virginia Woolf who examined “The Death of a Moth” as if it was her own. In a suicide letter to her husband, she wrote: “Dearest, I feel certain that I am going mad again.”

She filled her overcoat pockets with rocks and walked into the River Ouse near her home and drowned herself (age 59). Or the Italian poet and novelist Cesare Pavese who committed suicide shortly after winning the coveted Strega prize for his trilogy of novels La Belle Estate. The last novel in the trilogy, “Among Women Only,” was studied by researchers who saw the novel as a laboratory of loneliness. All this seemed so fascinating, poetic, but most of all, tragic.

Less poetic, but still painfully descriptive, are the last words of people who aren’t writers. Tom Foster from Tyrone and Fermanagh Hospital in Omagh, Northern Ireland, examined 42 suicide notes and looked for common themes. 48% of the suicide note-writers expressed the idea that life is too much to bear. 21% described a sense of hopelessness and the feeling that there was nothing to live for.

In another study by Vatne and Naden from Oslo and Akershus University College in Oslo, Norway, the researchers interviewed 10 persons (6 men and 4 women) in the aftermath of an attempted suicide. They found five themes central to the experience prior to a suicide attempt. The authors, scientists in their profession, described their findings in a way that wouldn’t put to shame the most creative of poets.

They reported that being suicidal seemed like “a struggle in solitude, between longing to escape from suffering through death and longing for love, safety and dignity in life.” The patients in this study described their suffering as becoming intolerable. One of them stated, “finally it became too much.” They described their struggles with the thoughts of committing suicide and their moral conflicts, shame for not being able to cope with life, and guilt for hurting other people.

What makes us want to live, to cling to life even in our most desperate moments, when our bodies fail, when our souls long for love? The drive to live seems so natural, the force of living so perpetual, a mere instinct of survival wired into the brain of every living creature, a wish interwoven into the fabric of the human mind. What drives people to take their own life? Perhaps it is loneliness and desperation, depression and despair, and a sense of incurable loss of hope. Perhaps, it is a mere chemical imbalance in the brain.

These should have been easy to confront–company for the lonesome, love for the lonely, medications for the chemically imbalanced–but in reality, the deep, wide void cannot always be bridged. I feel that, whether we are aware of it or not, we are philosophical beings who constantly ask philosophical, existential questions. These questions have existed, and will always exist in our mind, as an unavoidable, disturbing background noise: What is the meaning of life? Is life worth living? And when does the burden of life become too heavy to carry? 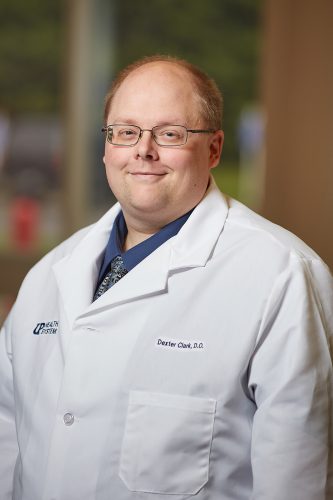 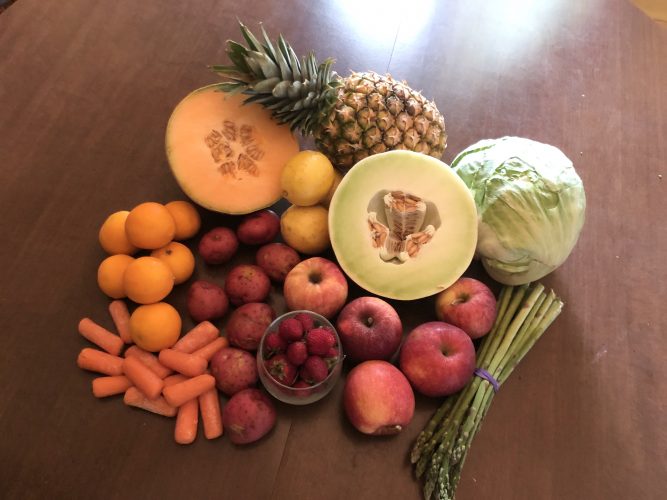