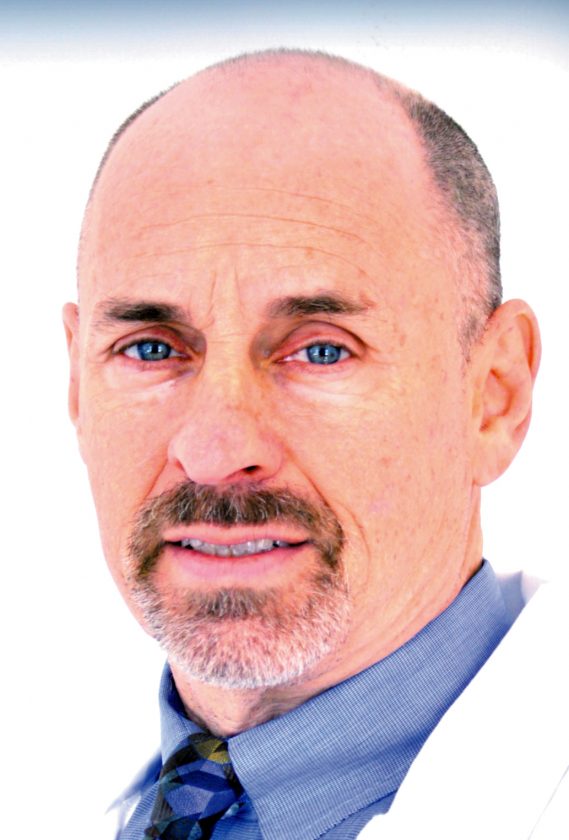 It sounds like the punch-line of some joke, but, on the contrary, it’s a common scenario. When people are informed of my occupation, the response often goes like this: “You must love children!” Indeed, I do, but I am not a child doctor. The proper term for that specialty is pediatrician.

Fortunately, I do see children in my practice, but that is not the norm for what should be obvious reasons. The more time spent here on Earth, the more likely you are to need my services, a result of the ravages of time on the foot and ankle. Thus, a podiatrist, such as myself, sees more seniors than children, as a rule.

What exactly does a podiatrist do? And what kind of problems do we treat? Many Americans cannot answer that question. Yet, it is relatively simple: we treat problems of the foot, ankle and lower leg. How we do so has changed dramatically over the years, of course.

Also variable is the current state of foot and ankle care around the world. The medical specialty of podiatry does not exist everywhere, although in many countries, it simply goes by a different name, such as podologue (French) or chiropodist, a common title utilized in Canada and many English-speaking European countries.

Interestingly, this term was also used in the US until the turn of the 20th century. It was in 1895 that the first professional chiropody society was established in New York. The first school was opened a decade later. It was around this time the term podiatry came into use, with educational programs finally changing the nomenclature in the 1950s.

But make no mistake about it, care of the foot has been an occupation for centuries. Ancient Egyptian carvings from 2400 BC depict an individual providing foot care. Apparently, they believed it was of benefit to remove the hard skin that can develop on the feet of some individuals, what we today call a callus. Hippocrates, who is considered by historians to be the father of medicine, invented an instrument to reduce these growths, the predecessor of the scalpel. Even Napoleon utilized the services of a foot doctor, as did the King of France.

President Abraham Lincoln made consistent use of a foot care specialist. Apparently, Mr. Lincoln had considerable foot pathology (problems), at least in part due to the presence of Marfan’s syndrome. This condition often causes a collapse of foot architecture, resulting in excessive pressure to various areas. Pressure leads generally to calluses, with debridement (trimming) of these lesions required for Lincoln quite regularly. (Apparently, his foot doctor was so good at his profession, Lincoln had him do some spying!)

The care of foot and ankle problems is handled by orthopedic physicians or general practitioners in many countries where podiatrists or chiropodists do not exist. India, for example, does not have this particular specialty. Consequently, no physician is charged with the critical task of maintaining the foot health of the diabetic population, quite sizable in this very well-populated country. Thus, the amputation rate in India is excessively high. An example of the benefits of having a physician specializing in medical care of this abused and often ignored part of the body.

Until the beginning of the 20th century, podiatrists, or, as they were then known, chiropodists, were a distinct and separate profession from organized medicine. They were independently licensed and completed what was basically a technical school program, meaning they were minimally educated in the basic medical sciences of the human body, like anatomy and physiology. Nowadays, all of the podiatric programs are part of major med schools. Like a doctor of internal medicine or the aforementioned pediatrician, the residency is three years.

In contrast, most other countries provide less extensive training for their podiatrists or chiropodists. It is significantly shorter in duration, with minimal surgical training. The US podiatric medical school curriculum includes lower extremity anatomy, general human anatomy, physiology, general medicine, physical rehabilitation, and many other disciplines, along with the obvious foot and ankle surgery. During their residency, US trained podiatrists rotate through many areas of medicine, including orthopedic surgery and general surgery, emergency medicine, anesthesia, radiology, and so many others. It’s the depth and breadth of this training that makes the extensive surgical component of podiatric medicine possible.

But because podiatry developed outside the framework of traditional medicine, specifically the allopathic and osteopathic professions, it was not taken seriously by the medical establishment for some time. That is until we became surgically oriented and gained appropriate training and education allowing this particular orientation. Hospital administrators provided some impetus in this move since the out-patient procedures typical of foot and ankle care are highly profitable for an institution.

Nowadays, many health care providers from diverse backgrounds treat the foot and ankle. This list can include sports medicine doctors, orthopedists, physical therapists, primary care doctors and, of course, podiatrists. Some would say all these can provide adequate care, but only the podiatric field of medicine concentrates their studies with such focus on this region of the body. The problems experienced by these structures are unique because of the stresses of weight bearing, the challenges of transporting the human body through our hurried, harried lives. It really demands a dedicated specialist to treat effectively the myriad conditions experienced.

Although American podiatrists prescribe drugs, perform surgery, and all the other components of being a physician, they cannot treat problems above the lower leg. In contrast, the MD degree confers the bearer with the right and ability to treat any and all conditions possible, including the foot and ankle, should they so choose.

Podiatrists earn a DPM degree, a Doctor of Podiatric Medicine, which is seen by many insurances and regulatory bodies as designating someone a “lesser” physician. This is why there has been a strong movement within the profession to change the course work required for graduation. The addition of two courses to the podiatric educational process, psychiatry and gynecology, would provide the courses allowing podiatrists to sit for the test which allows someone to attain the MD degree. This is a highly contentious subject even within the profession, due to concerns of losing out identity, our individuality. This is essentially what has happened to osteopathic medicine, those physicians that have attained the D.O. degree. This used to be a very separate field, emphasizing musculo-skeletal manipulation and a more holistic approach to medical care. No longer the case, the training of osteopathic physicians varies little from that of their allopathic brethren.

The level and scope of the practice of podiatry varies amongst countries, with many having no such specialty whatsoever. The highest level of training and education is achieved here in the US where the length and depth of the educational process rivals that of many other fields of medicine. Many would agree that those individuals suffering from some painful problem of the foot or ankle would best be served by seeking care from a podiatric physician. Although I generally seek to maintain some degree of journalistic impartiality, in this matter I profess to a certain lack of objectivity. When it comes to foot and ankle care, I would say no other profession is better at the care of the ailments of this essential body part. 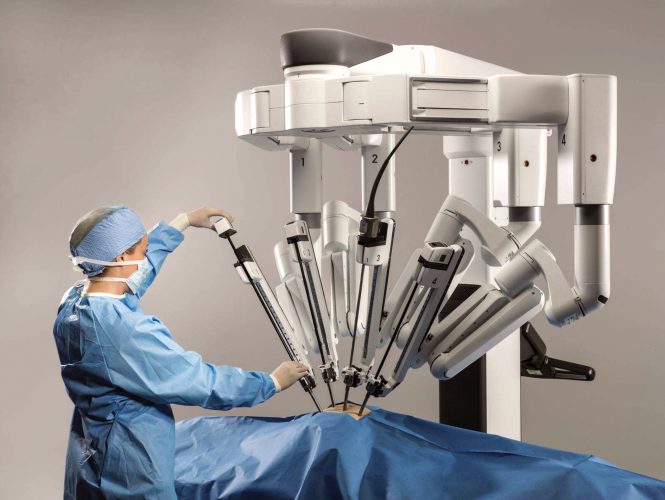 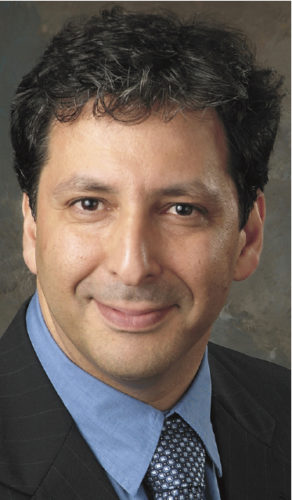