The bet: Random acts of closeness 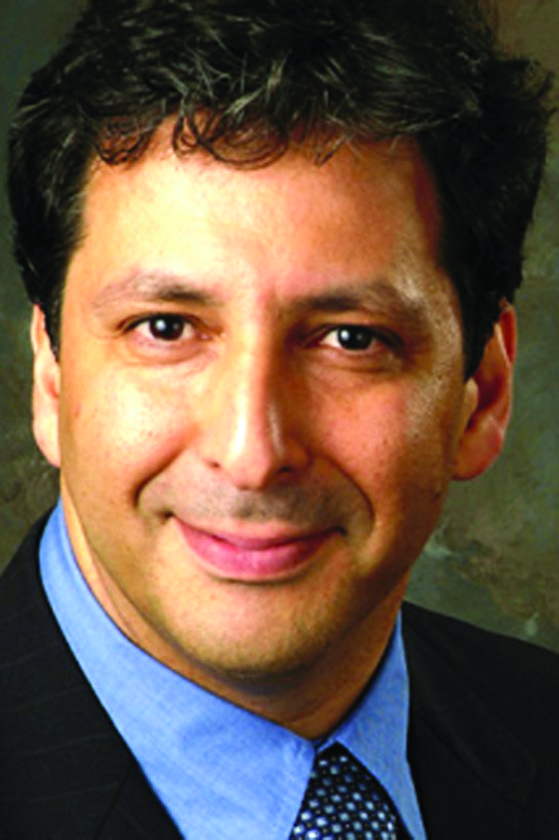 Ed was up in the air on his way from Ironwood, Michigan to London, England, and I was on the ground in Marquette and very worried indeed.

What if Ed wins the bet? I asked myself as I was reviewing the terms of our agreement: Ed claimed, based on what he had read in a New York Times article To Fall in Love, Do This, that to fall in love with someone, anyone, all you should do is ask her the right questions, and I said it was all a bunch of bull.

In the end, we made a bet. He would fly to a random destination. Then, in midair, he would present his questions to the random women sitting next to him on the different legs of his journey. A conversation will ensue, or not. If nobody falls in love, I win; and if they fall for each other, he wins twice–he will find a new love, and I will pay for his entire journey. Can you see why I was worried?

To calm my nerves, I decided to read Mandy Len Catron’s article in the New York Times. I thought that “To Fall in Love With Anyone, Do This” is a headline that radiates authority. The story that followed was fascinating: following the suggestions of a researcher who had succeeded in making two strangers fall in love in his laboratory, Mandy applied the technique in her own life.

She sat face-to-face with a man and asked him a series of questions. She reported that later, “I found myself standing on a bridge at midnight, staring into a man’s eyes for exactly four minutes.” Did the couple fall in love? “Well, we did,” Mandy Len Carton wrote in her article.

All Ed wanted was to fall in love. And now, equipped with invaluable, scientific information he gained from Mandy Len Catron’s article, he might do just that, I thought. My worries turned into despair, for I have always been a sore loser. And my heartfelt happiness for Ed’s blooming mid-flight romance was mixed with bitter jealousy. But was love destined to be?

I searched for the article which inspired Mandy’s ‘falling in love’ experiment. I found it in a 1997 issue of Personality and Social Psychology Bulletin. The principal author, Arthur Aron, was a researcher at Stony Brook University.

The study was conducted in a large psychology class. The researchers divided the students (those who were willing to participate in the study) into pairs. One group of pairs was assigned to conduct small-talk tasks. The other group of pairs was asked to carry out tasks that were expected to create self-disclosure and intimacy. The tasks, consisting of 36 questions, were to be completed in 45 minutes.

The researchers asked the small-talk group to answer questions such as: ‘If you could invent a new flavor of ice cream, what would it be?’ … ‘Where are you from? Name all the places you’ve lived.’ … and ‘Describe your mother’s best friend.’

The pairs in the closeness-generating group were asked to answer a more intimate set of questions: ‘Take 4 minutes and tell your partner your life story in as much detail as possible.’ … ‘Alternate sharing something you consider a positive characteristic of your partner. Share a total of 5 items.’ … ‘Tell your partner something that you like about them already.’ … and ‘Share a personal problem and ask your partner’s advice on how he or she might handle it.’

How did the pairs do? Pairs in both groups–the small-talk group and the closeness group– became closer to each other; after all, they spent 45 minutes together. But the pairs assigned the closeness tasks–of self disclosure and other intimacy-associated behavior–became significantly closer to each other (more so than the pairs in the small-talk group). It isn’t just being together that made these couples closer, the researchers concluded, “the content of the tasks–whether they required self-disclosure and other intimacy-associated behaviors–made a considerable difference.”

I was ready to declare defeat, and admit that I had lost my bet with Ed. But when I reexamined Arthur Aron’s research, and read Mandy Len Carton’s of falling-in-love-with-anyone story again, I realized that love might be more than a random act of closeness, and I breathed a sigh of relief, for I could be a winner after all. Did I win the bet? Did Ed find a new love? I shall return.