MARQUETTE — A little bit of live music, especially time-honored holiday songs, can bring joy to listeners and performers of all ages.

An example of this was found at Brookridge Heights Assisted Living and Memory Care in Marquette on Dec. 19, when the Brookridge Music Scene, which is comprised of Brookridge residents, performed a special holiday concert for fellow residents, friends, family, staff, and even Santa Claus.

“They just love signing and they love putting things together,” said Jamie Weeder, lifestyle and leisure director at Brookridge Heights. “They have a wonderful taste in music. I play a song and before I even hand out the lyrics, they already know all the words.”

The program, which featured holiday numbers such as “Jingle Bell Rock,” “Santa Baby,” and more, spread the joy of the season to singers, organizers, and attendees, many of whom sang along.

After the concert, the signers and their audience had a chance to enjoy a special holiday spread and mingle over mock sangrias and mimosas.

The Brookridge Music Scene, which is a relatively new group, has been actively practicing and performing since its inception, Weeder said.

“We’ve had a couple of concerts already in which we put a program together and invited friends and family to come out, and they get really into it,” she said.

The group hopes to perform more in the coming months, Weeder added.

“We’re going to keep doing it and keep having concerts and see what happens and how that develops,” she said.

“They absolutely adore it. We have nonverbal residents in memory care that can’t speak, but as soon as you start playing, they start singing along,” Weeder said. “So it’s not just hanging out and playing music, it taps into something that is very untouched and protected from the rigors of time.”

The group takes its music and performances seriously, Weeder said, which she recognizes and respects as an artist and musical theatre director herself.

“I want to honor that … they have no problem committing and taking it really seriously,” she said.

Beyond the concert, Brookridge’s staff and residents have been celebrating the season with many holiday activities.

“We have a lot of fun here, we’re really privileged to hang out with these folks and show them a good time,” said Amy Nelson, lifestyle and leisure specialist at Brookridge Heights.

Residents have also been busy making gifts for others, with many decorating holiday mugs to give to their loved ones, Nelson said.

“We wanted to give them something special to give their loved ones,” she said.

Overall, the team works to provide enjoyable experiences for all residents, all year round, Nelson said.

“We exercise, we try to do something artistic, we try to make a really well-balanced activity base because everybody is different,” she said. 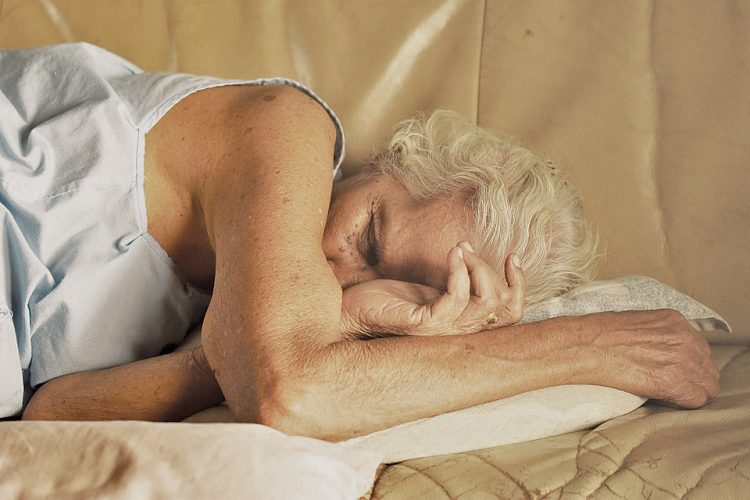 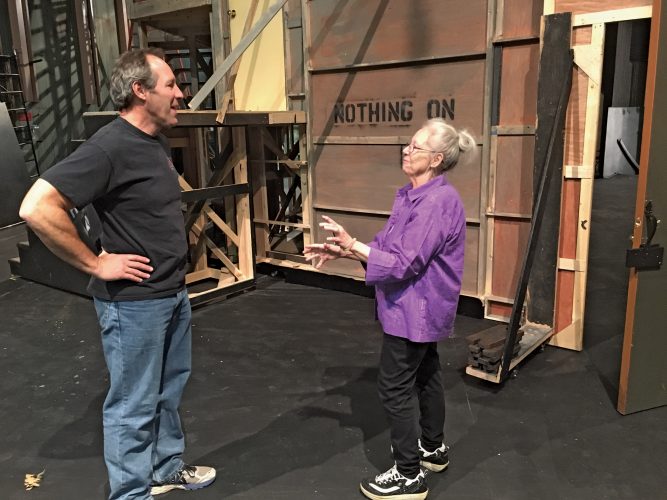