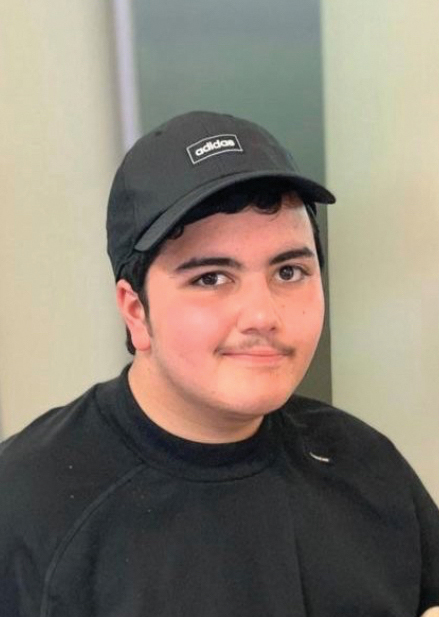 Personally, I can’t think of any 14-year-old who would say quarantine is an amazing and an enjoyable experience, but if any 14-year-old has said that, then that child’s mother or father better get the soap because what just came out of their mouth was a lie. I’m just a regular, tall, stubborn, open-minded kid in Kuwait and I’m here to talk about what it’s like in Kuwait during this unprecedented time the world is going through. I’m also writing this to explain why this pandemic has given me multiple freak-out sessions and has made me difficult to be around as a teenager.

Every day during quarantine I think how lucky I am to be in Kuwait while this virus is spreading like wildfire. Kuwait has been taking decisive action since there was only one single person in Kuwait who was infected with the Covid-19 virus. This started in February, when the government announced that school was officially cancelled for two weeks starting March 1st, 2020. At the same time, the government closed all malls, shopping centers, movie theaters, cancelled any public gatherings, and closed all mosques. They started a strong ‘Stay Home’ campaign, encouraging people to not go out in public unless it was an emergency. Then two weeks later, on March 14, it was announced that school would be cancelled for another 2 weeks. Four days before school was supposed to resume, the government announced that there would be no more school for the rest of the year. But private schools continued to do online learning unlike public schools. So, of course, me being as unlucky as I already am, I had to do online learning; I’m 100% sure millions of other kids had to as well.

One night, I was on my laptop looking back at videos I secretly took in class when suddenly I figured out something to do. I decided to watch The Politician on Netflix (which I recommend) for I thought it would help me with my MUN club next year. In the middle of an episode, I paused on a very important scene because my phone buzzed with a notification. I checked what that notification was and I didn’t expect it. It informed me that the Kuwait government decided to have a curfew from 7pm to 6am. I almost threw my laptop across the room because of how shocked I was. Kuwait had less than 200 people infected with the virus. That showed me how Kuwait was trying to keep its citizens safe and I respected that because many other countries didn’t even consider a curfew.

Being stuck with only my family gave me a panic attack. I’m 14 and while I love and treasure the fun moments I have with my family, this gave me anxiety because Kuwait didn’t announce when the curfew would be over. I missed being with my friends. And if you think curfew is horrible then just wait and read the next sentence. Kuwait decided to have a full lockdown, meaning that we had to stay inside for 24 hours a day! No delivery of anything but groceries and no going out of your house without an official government pass. I mean I love Kuwait and all and I know they were trying to keep their loving citizens safe but was this necessary?

Fast forward to a month later. Right now, the total number of Corona cases in Kuwait is less than 31,000. I know it’s a huge difference compared to the first paragraph. But guess what, the total lockdown is over and now it’s back to curfew. All supermarkets are open, but only adults can only go once a week and you have to have an appointment and a pass. Restaurants and almost all other businesses are still closed. We are hoping that things in Kuwait will slowly go back to normal, although we still don’t know if we will be back at school in September. This has been my experience and it’s not all of it because obviously there is going to be more because the pandemic is still happening.