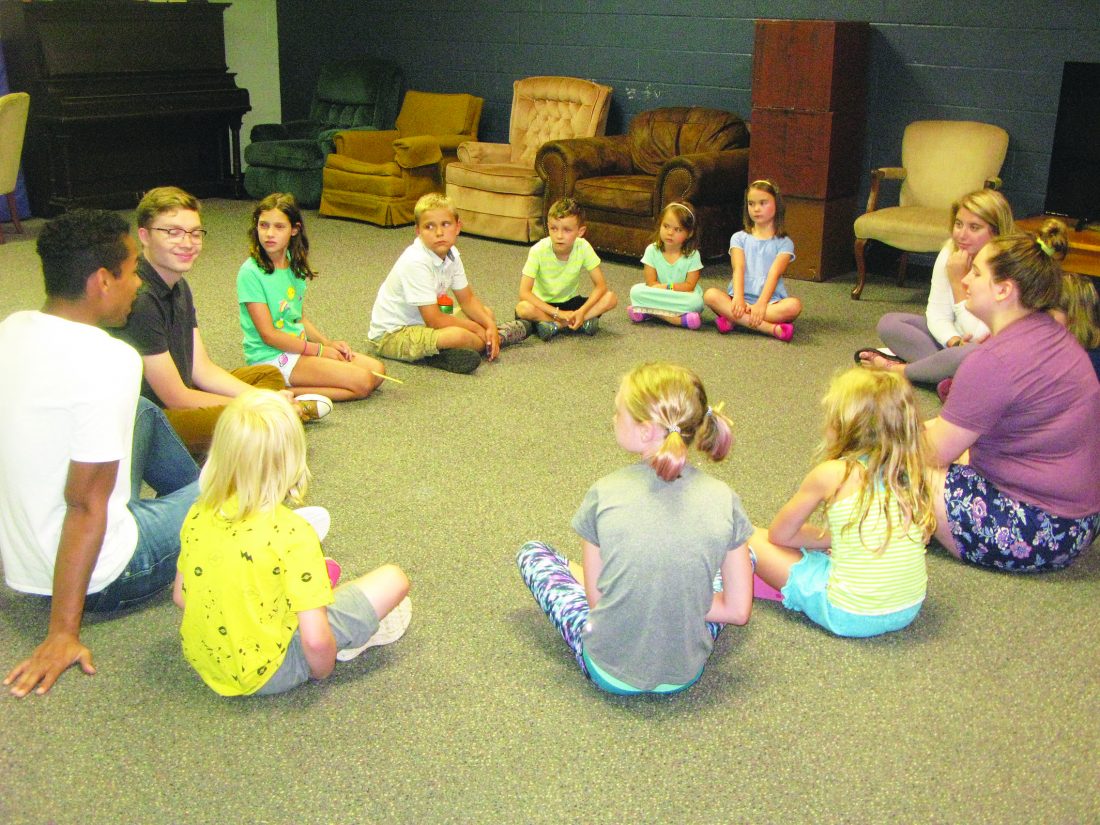 Participants in last weekÕs Superior Arts Youth TheaterÕs summer theater camp take part in exercises to warm them up for more serious acting later in the week. The theme was ÒFairy and Folk Tales.Ó (Journal photo by Christie Bleck)

MARQUETTE — Not every kid will be the next Meryl Streep or Daniel Day-Lewis, but becoming more comfortable in standing up in front of an audience and performing a few dance steps could be a big win.

The Superior Arts Youth Theater has been putting on theater camps this summer at the Marquette Hope Connection Center, helping youngsters with acting skills throughout the week and culminating in a performance for family and friends.

SAYT serves the central Upper Peninsula and is open to youth ages 3 to 18. It produces a series of performances each year ranging from variety shows and community events performances to full productions at Kaufman Auditorium, the Lake Superior Theater boathouse and Northern Michigan University’s Forest Roberts Theatre.

The most recent camp, which began Monday, had a fun theme: “Fairy and Folk Tales.”

In fact, each week has a theme, said Nathan Morgan, program director for the SAYT summer camps, who noted earlier camps included “Princess Adventure” and “Heroes and Villains” themes.

Notice a trend? They’re designed to appeal to the younger set. The “Fairy and Folk Tales” camp, for example, was for ages 4 through 9.

Friday’s production will be “Sleeping Beauty.”

“We kind of build a progression through the week, so the first day, yesterday, was a lot of icebreakers and playing games and getting familiar, kind of moving around in our space with each other and with self-expression,” Morgan said during the second day of camp on Tuesday. “Just getting everyone to speak loudly and express themselves.”

More specific movement exercises and how they translate to the stage were taught on Tuesday, he said.

The next few days were to progress to Friday’s performance of “Sleeping Beauty.”

No child was expected to worry about being left out.

“We’ve got lots of parts,” Morgan told the kids. “Everyone gets to have a line.”

The campers started off Tuesday by sitting in a circle and answering various questions, such as: “What is their favorite book?” and “What are their favorite summer activities?”

One girl said she liked the “Harry Potter” books while a boy said his favorite activity was watching “The Office.”

Perhaps they could bring those likes and experiences to their performances, although method acting wasn’t the main goal of the camp.

Instead, it was dancing to songs, “reaching to the sky” with their arms and pretending to climb trees.

Counselors helped at the camp in many ways, including teaching them steps such as the “rainbow” and the “grapevine,” with movements corresponding to those actual things — circular arm motions for the rainbow and a linear step pattern for the grapevine.

The camps also give participants a chance to bond and make friendships.

For example, on Tuesday, one boy walked up to Morgan before the day’s session began to tell him he saw a fellow camp participant when he biked to the Picnic Rocks area.

One of the counselors, Nick Conroy, agreed kids can get to know each other through the theater camps.

They also can catch the “acting bug.”

Conroy already has, having been involved in local productions.

Taking part in a theater camp, then, can spark children’s interest in acting and keep them from leaving the local theater scene, he said.

For information on fees and registration, visit https://saytheater.org.

It’s likely that these monster and bug themes will resonate with the campers, judging from the “Fairy and Folk Tales” response.

“They’ve been loving it,” Morgan said. 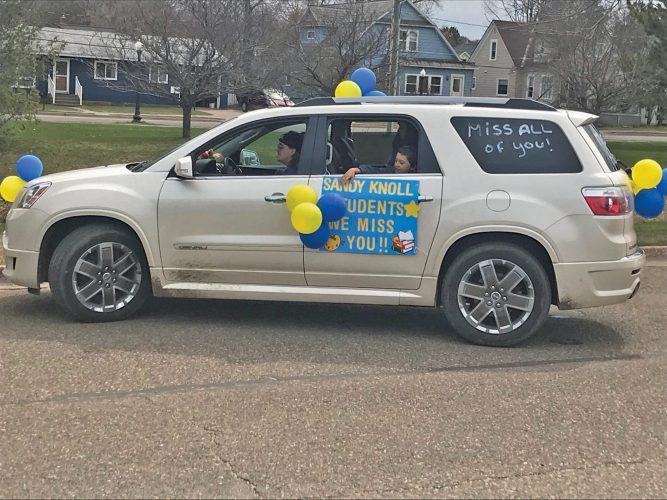 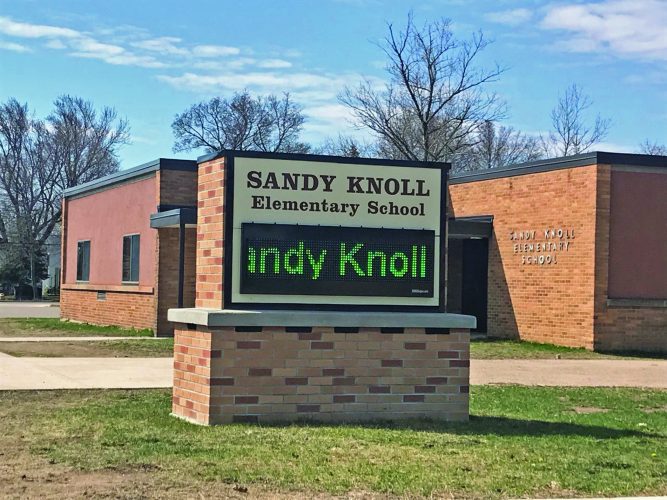 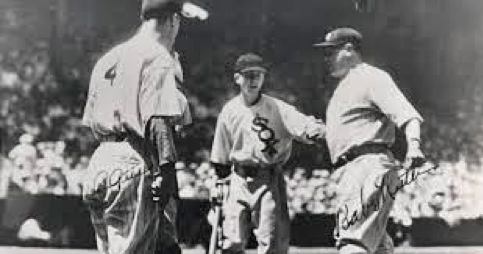 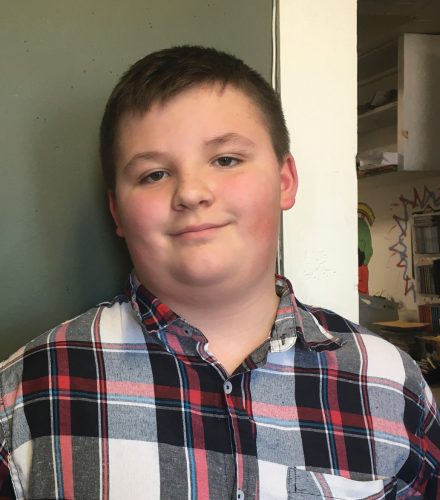 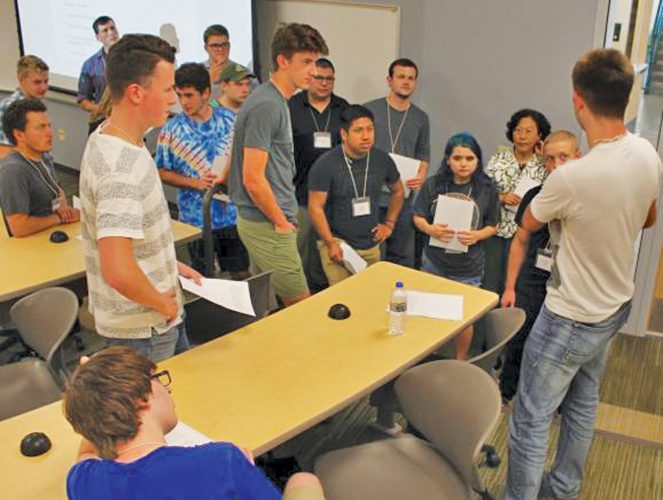