Movie night at the museum 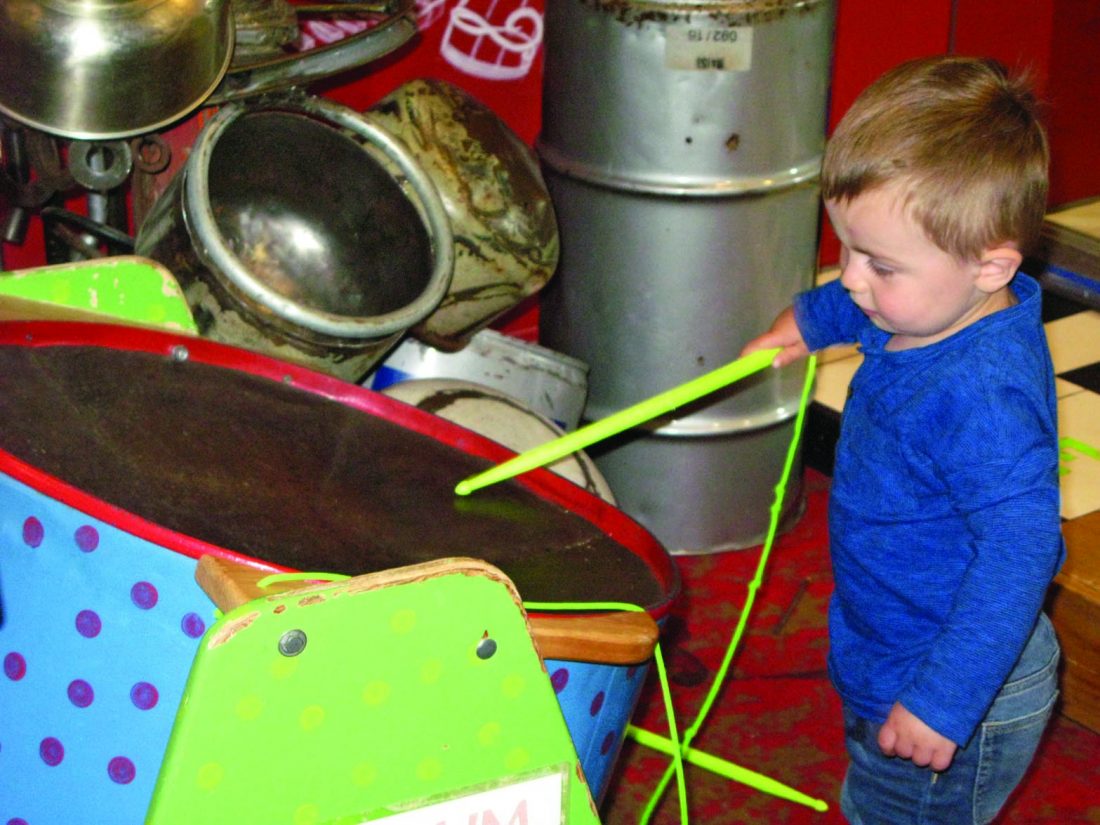 Luke Skywalker didn’t make an appearance on Thursday at the Upper Peninsula Children’s Museum in Marquette, but youngsters could make lightsabers — weapons used by Jedi knights in the “Star Wars” franchise — out of pool noodles.

That was just one activity that took place during the Second Thursday Creativity Series at the museum where blockbuster movies were the night’s theme.

“Celebrating movies, fun movies” was what museum Director Nheena Weyer Ittner said the evening was all about.

A movie was shown in the museum’s theater, while other planned activities included making Harry Potter wands, face painting, making a Snow White mirror and learning about the annual Fresh Coast Film Festival, which takes place in Marquette.

Missy Derby from the Bookmobile brought free books to the event, many of which were movies, such as “Beauty and the Beast.”

The Daydreamers provided the music for the night.

Jim Edwards, general programming and education coordinator at the museum who is better known as “Mr. Jim,” made “Dumbo” elephant ears in the kitchen.

“Dumbo gave up his ears for this project,” he joked.