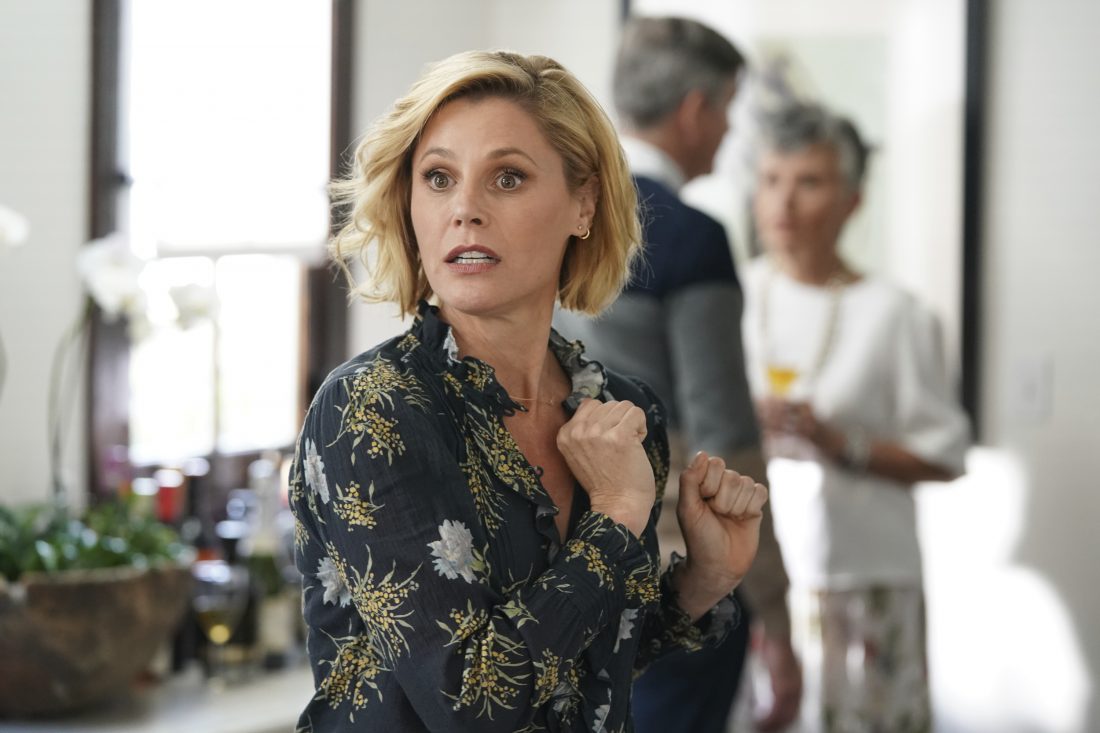 This image released by ABC shows Julie Bowen in a scene from the series finale of "Modern Family." The series, which earned five best comedy Emmy Awards, ends its 11-season run with a two-hour finale on Wednesday. (Eric McCandless/ABC via AP)

This image released by ABC shows Julie Bowen in a scene from the series finale of “Modern Family.” The series, which earned five best comedy Emmy Awards, ends its 11-season run with a two-hour finale on Wednesday. (Eric McCandless/ABC via AP)

This image released by ABC shows, from left, executive producer Christopher Lloyd, and actors Ed O’Neill and Ty Burrell on the set of “Modern Family.” ABC’s “Modern Family” ends its 11-season run with a two-hour finale on Wednesday. (Tony Rivetti/ABC via AP)

LOS ANGELES — Writer-producers Steven Levitan and Christopher Lloyd were mulling ideas for the 2009 TV season when they landed on an intriguing sitcom approach, one revolving around an extended family and done in the “mockumentary” style made popular by “The Office.”

“All these things are familiar enough, but different enough that we have a shot with this one,” Lloyd recalled thinking as he and Levitan tackled the first “Modern Family” script. “Having said that, I didn’t believe in it. I was at a party with one of my ‘Frasier’ friends, and said, ‘I think it’s a good piece of writing, but I’d sell the thing to you for 10 bucks because I don’t think it’s going anywhere.'”

Then the ensemble cast of familiar TV faces such as Ed O’Neill (“Married … With Children) and Julie Bowen (“Lost,” “Ed“) and relative newcomers was gathered. Once the first episode was shot, Lloyd moved “all the way to hopeful,” as he put it.

ABC’s “Modern Family,” which ends its 11-season run with an hour-long finale (9 p.m. EDT Wednesday), went on to earn five best comedy Emmy Awards to equal the record set by “Frasier,” which counted Levitan and Lloyd among its writers. The critically lauded series proved to be an increasingly rare TV bird: It gently pushed at social boundaries while remaining a treat that kids and parents could enjoy together, even as the explosion of screens and edgier fare drove solitary viewing.

Largely living up to its title, “Modern Family” built its comic storytelling around a mix of characters and couples — young and older, straight and gay, mostly white but not entirely — that reflected the change in American households while acknowledging that tolerance and understanding still lagged. 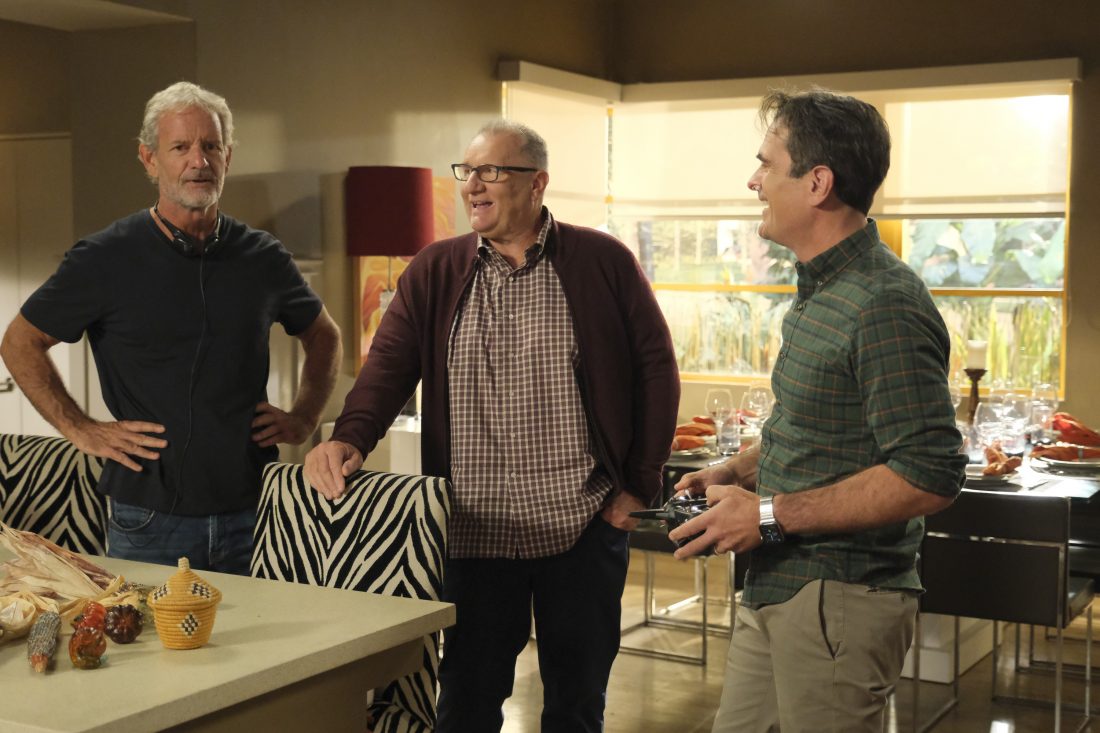 This image released by ABC shows, from left, executive producer Christopher Lloyd, and actors Ed O'Neill and Ty Burrell on the set of "Modern Family." ABC’s “Modern Family” ends its 11-season run with a two-hour finale on Wednesday. (Tony Rivetti/ABC via AP)

The show’s creators tip their hats to “Will & Grace” for being first to bring gay characters to the forefront, but “Modern Family” had a different perspective than that NBC show’s rowdy riff on the single life. Cameron and Mitchell, played by Eric Stonestreet and Jesse Tyler Ferguson, were a devoted couple and loving parents to Lily (Aubrey Anderson-Emmons).

“As someone who’s a LGBTQ equality activist, it was a job that I took very seriously,” said Ferguson. “And I am so proud to say that Mitch and Cam have become pop culture touchstones for the fight for marriage equality, and brought a gay couple into so many people’s living rooms.”

The message he’s gotten from fans: “I don’t actually have any friends who are gay, and it’s like I do now because I know Mitch and Cam.”

“Portraying a Latino on screen was the biggest honor. Growing up, you didn’t see too many people who looked like me or who related to my family. I have a bunch of Glorias and a bunch of Mannys in my family,” Rodriguez said.

“Modern Family” didn’t escape criticism, including for its portrayal of Claire (Bowen) and Gloria as stay-at-home moms overshadowed by their husband’s career success, although Claire ultimately proved her workplace prowess.

Wrapping a long-running show may not be the hardest thing to do in TV but it’s got to be close, given the weight of fan expectations and the hovering ghosts of great endings (“Cheers,” “The Mary Tyler Moore Show”) and widely panned ones (“Seinfeld”).

“I personally like finales where there is some sense of characters experiencing what the audience is experiencing, which is having to say goodbye.” said Levitan, who wrote the finale’s first half-hour. “It’s an emotional thing for many people. They spend a lot of time with these characters …. so giving them the emotionally satisfying ending that they seek/want is, for me, the best way to go.”

For Lloyd, who wrote part two, the ending of a family show “really needs to be a beginning.”

“Modern Family” wrapped taping before the coronavirus forced a halt to movie and TV production. The finale will be preceded at 8 p.m. EDT by the documentary “A Modern Farewell,” a look back at the show’s creation and run, which included five seasons among the 30 top-rated series.

Levitan said he never regretted the mockumentary approach, which was intended to make “Modern Family” feel true-to-life and appeal to adults as more than a “cutesy kid’s show.” It also allowed the cast to punctuate a scene with a spontaneous “can you believe what that person just said?” look and other wordless commentary, Bowen said.

“There’s times in my house, I’m embarrassed to say, my children will say something so ridiculous and I find there’s this impulse to look at the camera,” she said. “That’s an 11-year habit I’m going to have to break.” 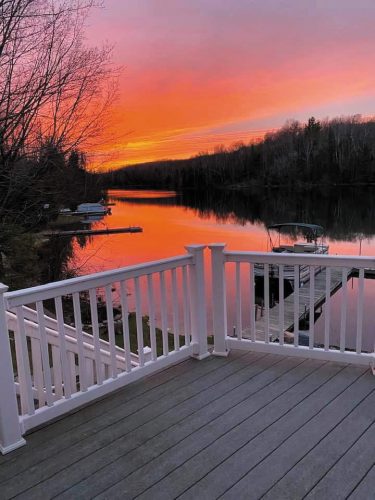 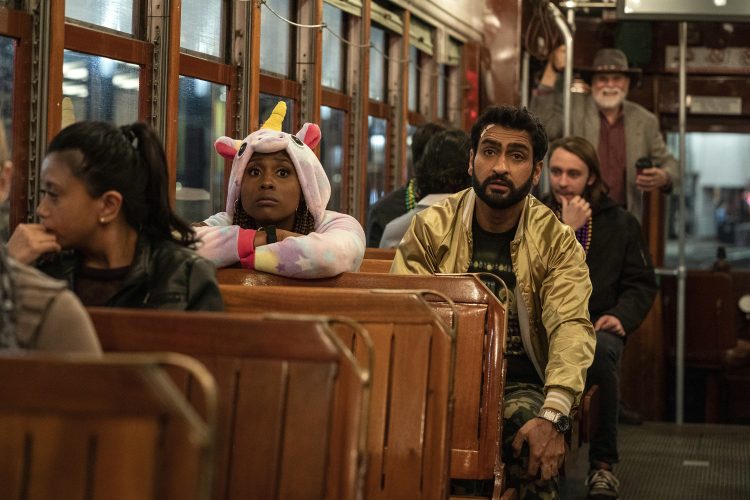 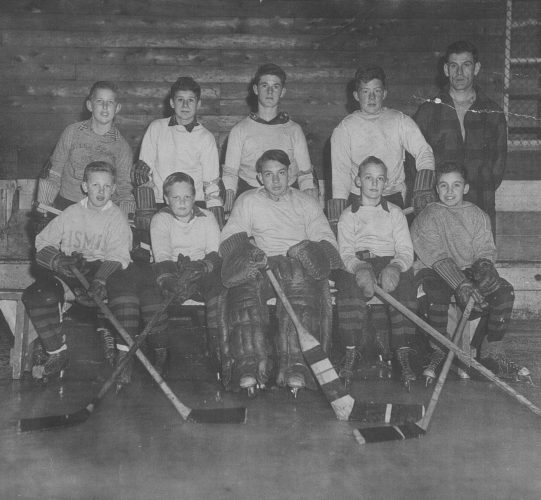 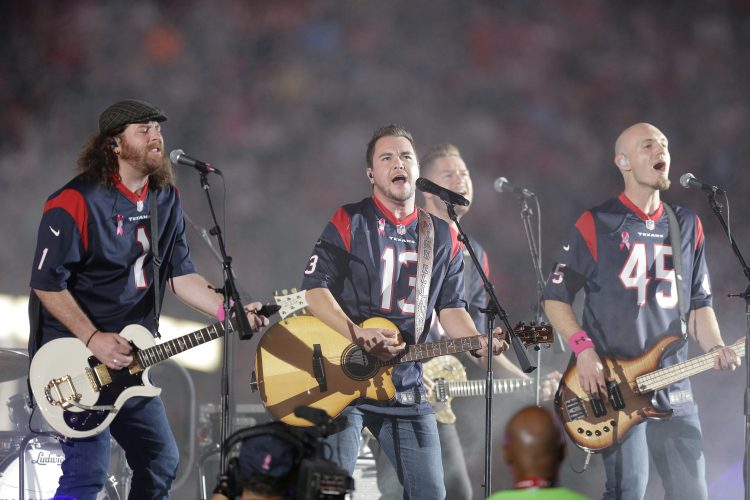 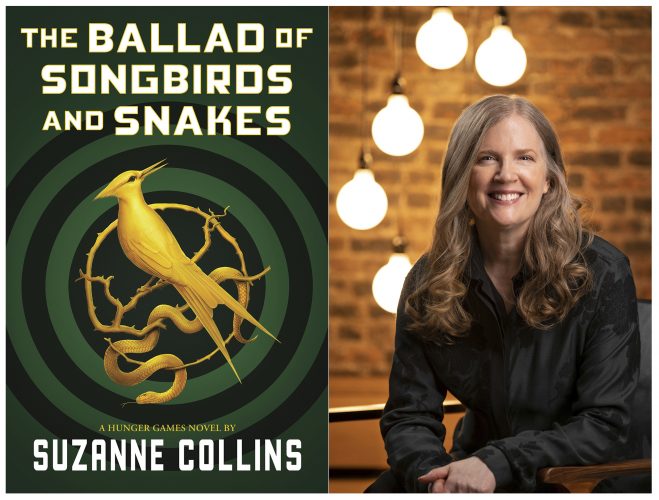 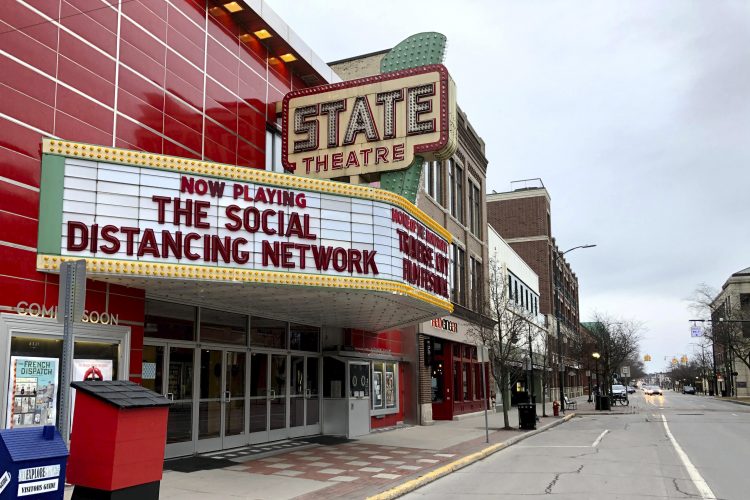