‘The Rhythm Section’ is a fresh take on old formula 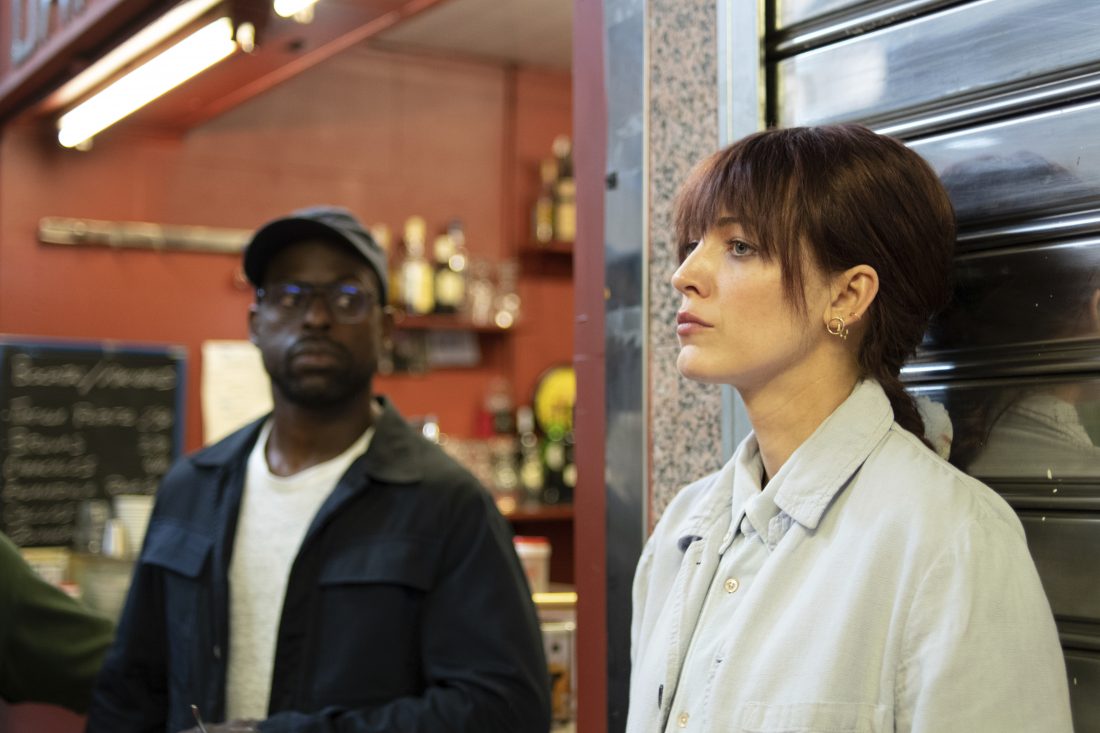 When you think of top-notch movie assassins, there’s a good chance you conjure up Samuel L. Jackson or Keanu Reeves or Matt Damon. You might not immediately think of Blake Lively. But now you should.

Lively makes a startling effective killer in ” The Rhythm Section,” a moody international thriller that turns a broken woman into a sleek, potentially franchise-leading contract assassin.

“I never thought you’d get this far,” one admirer says of Lively toward the end and the audience is likely to agree. It’s an absolute joy to see the star of such projects as “The Sisterhood of the Traveling Pants” and “Gossip Girl” become a very believable gun-toting, throat-cutting killing machine.

When we first meet her, she’s at rock bottom in London. Her Stephanie Patrick is a drug-using prostitute whose downward spiral has been triggered by tragedy. Her family was wiped out in a plane crash and the survivor’s guilt is overwhelming.

Patrick is numbing herself from gauzy flashback memories of the family happy together when an investigative journalist shows up with explosive news: The plane crash was no accident. It was brought down by a bomb and all aboard were merely collateral damage as part of a larger conspiracy. “You’re another victim. You’re just not dead yet,” she is told.

What would you do? Patrick decides on an ultra form of revenge — killing everyone associated with the bombing. That takes her to Tangier, Spain, the Scottish Highlands, New York City and Marseilles as the web of deceit grows ever thicker, involving rogue CIA and MI6 officers and Middle Eastern dictators.

Patrick is a regular woman thrust into this Jason Bourne-ish position and she’s battered around and frequently mistreated. Her bruises show. The fight scenes are painful. The glamorous Lively is transformed — shaggy haircut, bloody wounds, suffering and in fear. Her English accent is also very, very good.

The other person who wows in “The Rhythm Section” is behind the camera: Director Reed Morano (“The Skeleton Twins,” “The Handmaid’s Tale”) puts us very close to Patrick and we see and hear what she does. Morano captures the disorientating, adrenaline-rush of violence in a visceral way.

When a bomb goes off near Patrick, our hearing is lost, too. When bullets splinter a window’s wood casing nearby, we feel the thud. When our heroine runs down a street, the camera jostles up and down. A car chase with Patrick driving in Morocco is disorientating, claustrophobic and frightening because we are in the passenger seat beside her.

The film is produced by two veterans of the James Bond series — Michael G. Wilson and Barbara Broccoli — but this film is far from the slick, manufactured cool of 007. This is a spy thriller brought back down to human dimensions. Our heroine is often lucky and more often gets beaten badly. She is shaken and stirred.

Novelist Mark Burnell has turned his book of the same name into a screenplay and has fun tweaking the genre’s formulas. Patrick finds a key ally in Scotland — a gruff trainer (an aloof Jude Law). He’s a military professional and she begs him to teach her, like similar team-ups in “La Femme Nikita” and “The Professional.” But this time he examines her and declares: “You’re a cliche.” He should know. Cue the montage of running up mountains and shooting at targets.

Morano’s camera embraces gorgeous decay, whether in dusty North Africa or the squalor of London. She has a quirk of capturing animals — bugs, sheep, birds and even a lizard — as well as bleak, beautiful loneliness of remote parts of Britain. Not everything works — a hazy sex scene seems uncomfortably knit into the plot and a potential love interest with a shady character played by Sterling K. Brown isn’t really convincing — but Morano is absolutely adept in keeping tension rising, her characters grounded and her audience intrigued, a half-step behind.

Lively, yes, uses her sexuality but really only once and briefly. The one time we see her in her underwear we are completely frightened for her. Patrick is costumed less in form-fitting outfits than comfortable ones. This is not that kind of film.

On that note, none of the men come across in the film very well, but women do, often supplying the money and brawn and bravery. How refreshing is that? And how refreshing it is for it to all be led by Lively, now a fearsome slayer of men.

“The Rhythm Section,” a Paramount Pictures release, is rated R for “violence, sexual content, language throughout and some drug use.” Running time: 109 minutes. Three stars out of four.