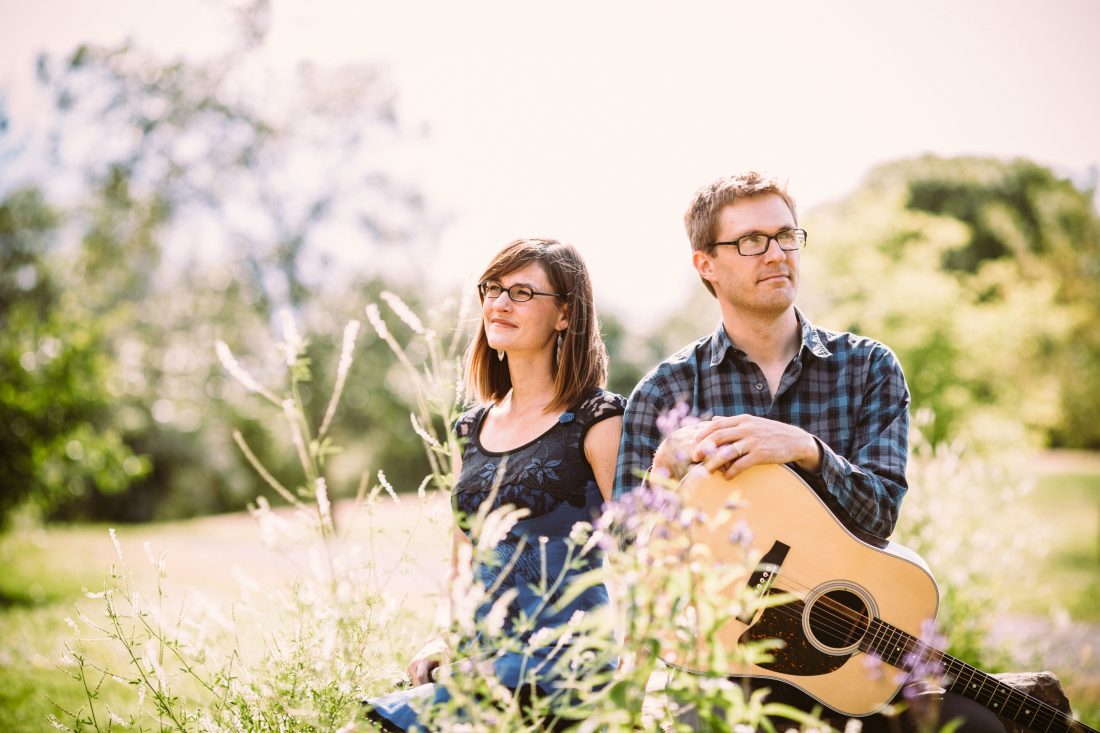 MARQUETTE – On Sunday, the Second Sunday Folk Dance will present special guests Norah Rendell and Brian Miller for a concert of Irish music at the Fortune Lake Camp in Crystal Falls. The music starts at 4PM CT with an opening set by White Water and a one-hour concert by Rendell and Miller. The second half of the event is a 90-minute dance with music by White Water and dance caller Steve Kickert. Dean and Bette Premo organize and host the Second Sunday concert/dance series. The music will also include fiddling and step-dancing by Atlantic Mine native Carrie Dlutkowski. A full season schedule is available at www.secondsundayfolkdance.com.

Rendell and Miller are at the vanguard of Irish music in North America. Both have formal music training and enormous experience as touring musicians. Norah is the Executive Director of the Center for Irish Music in St. Paul, Minnesota where she teaches. Miller has taught at the Center since 2006. Rendell has been named “Best Female Vocalist” two years in a row in the Live Ireland Awards and three times by the Chicago Irish American News. She has a master’s degree in Irish traditional music performance from the University of Limerick in Ireland and is also a fine Irish flute-player. Brian Miller’s work as an accompanist (guitar and bouzouki) has been called “superb” by no less an authority than the “Irish Times.” A highly visible character in the Twin Cities Irish music scene since 1998, he often sneaks away to his adopted home of Ireland, where he has been featured on television and radio. Brian is also a member of a number of international touring groups and duos including The Lost Forty (a Second Sunday Folk Dance guest act in 2018).

All Second Sunday Folk Dance events begin promptly at 4 p.m. CT and end at 7 p.m. CT. Admission is $7/adult. Children 15 and under are admitted free. The line-up of guest musicians for the remainder of the 35th season includes Stas Vanglevski and Misha Litvin (March 8) and May Erlewine (April 5. Note, this is the first Sunday). If you would like to sponsor the SSFD with a tax-deductable donation, contact Bette Premo at 906-822-7889.