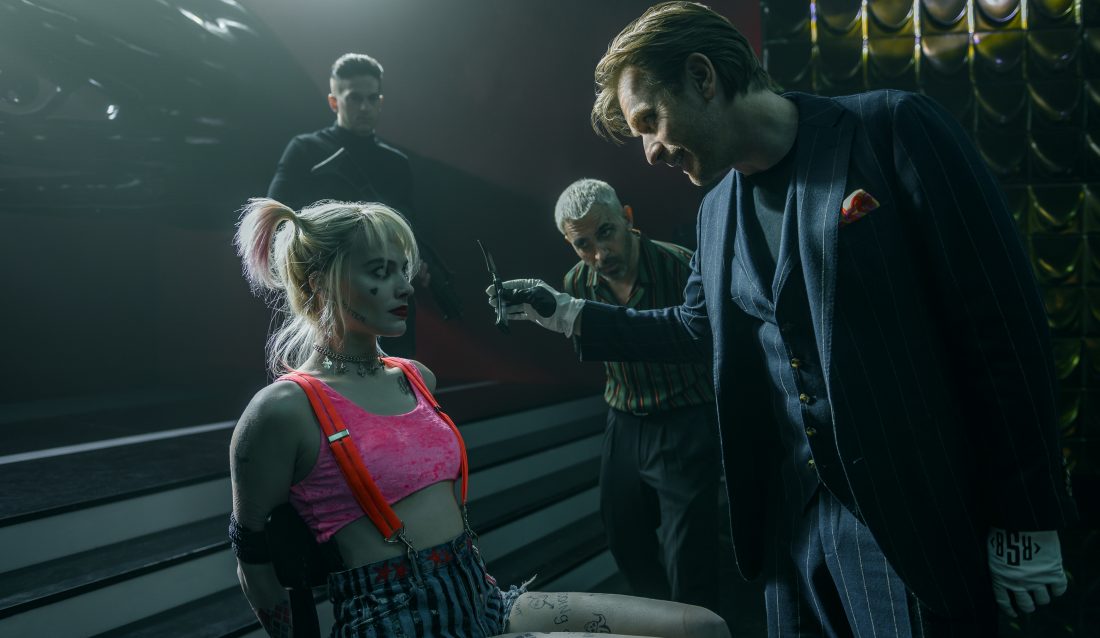 At one point in “Birds of Prey,” crime lord Roman Sionis, aka Ewan McGregor, sits down with a tub of popcorn to watch Harley Quinn suffer through a brutal interrogation.

He’s a psychopath — well, so is Harley, for that matter — but Roman has the right idea. As portrayed by the effortlessly charismatic Margot Robbie, Harley’s always gonna be the most interesting person in the room — or on the screen. Grab your popcorn, indeed.

Robbie is certainly killing it these days, and we’re not just talking about the escalating body count (especially if you include violence by glitter gun) in this visually arresting and often clever — if not particularly profound — installment of the DC Extended Universe. Heartbreaking in “Bombshell” and poignant in “Once Upon a Time … in Hollywood,” Robbie is looking more and more like she can do most anything. And she’s a producer here, too, as if being a ginormous movie star at age 29 weren’t enough.

But back to “Birds of Prey,” or more precisely, “Birds of Prey (And the Fantabulous Emancipation of One Harley Quinn),” an extended title that hints at what Robbie, director Cathy Yan and screenwriter Christina Hodson are trying to do: free Harley once and for all from her ex-boyfriend, that Joker guy, and plant her firmly within a girl gang.

And even though the Joker is all the rage these days, thanks to Joaquin Phoenix in that other movie, Harley proves a worthy subject of her own film, especially with her intriguing background (a PhD and perhaps a medical degree), her broken past, and her “obsessive-compulsive need for attention,” in her words. It’s a shame the movie doesn’t dig deeper into some of these idiosyncratic intricacies of character — but hey, there’s always the sequel. 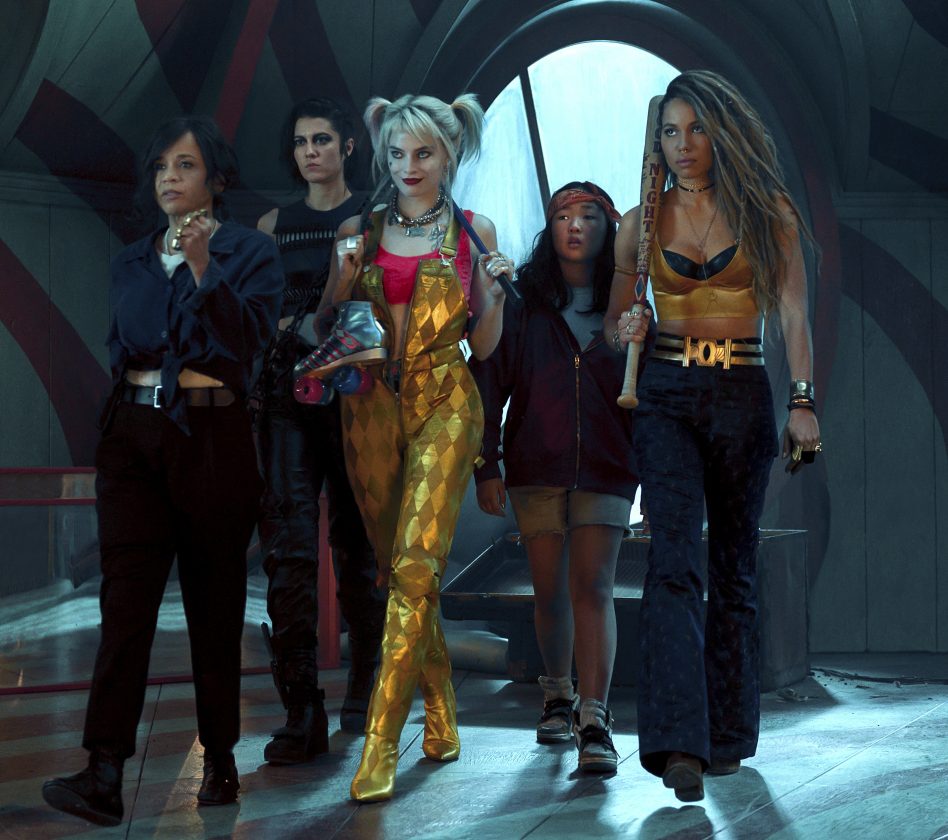 You don’t need much previous knowledge to get up to speed, thanks to a clever animated intro, narrated by Harley (in a less-than-convincing Brooklyn-Gotham accent, it must be said). Born Harleen Quinzel, Harley became a shrink only to fall in love with Mr. J at Arkham, proving once again that advanced degrees are no protection against bad taste in boyfriends.

As the action begins, Harley has been given the boot by her mercurial lover. “I handled it real mature,” she notes with sarcasm. Revenge is topmost on her mind. She decides to blow up the Ace Chemicals Processing Plant, a place important to the Joker, just as some people “have their Eiffel Tower, or their Olive Garden.”

Harley quickly learns that a byproduct of her new singledom is that she’s no longer shielded by people’s fear of the Joker — in other words, everyone she ever slighted is now out to get her. And those slights, we learn in a witty, lightning-quick graphic, include everything from possessing a female reproductive organ to — did we catch this right? — voting for Bernie, presumably against Hillary.

Most dangerously, her new enemies include Roman and his sadistic assistant, Zsasz (Chris Messina). Roman likes to hang people upside down and order their faces scalped off, but in McGregor’s wry performance, he’s less than terrifying, especially compared to Zsasz who is truly, deeply creepy.

Without going too far into plot here — the movie’s title stretched our word count, anyway — let’s just quickly mention that things really get going when young pickpocket Cassandra Cain (Ella Jay Basco) steals and then swallows a precious diamond, in which crucial secrets are embedded. Harley offers to get the diamond; otherwise, Roman will kill her.

The other major players, joining forces to fight Roman, are Montoya, a tough Gotham detective (the reliable Rosie Perez); Black Canary, or singer Dinah Lance (a lovely Jurnee Smollett-Bell); and the Huntress, aka Helena Bertinelli (an understated Mary Elizabeth Winstead), a mob daughter bent on avenging her family’s killers.

Ultimately it all rides on Robbie, who, along with her blond, color-dipped pigtails, brings an appealing blend of looniness and grit to the role, and a hint of something sadder and darker. Still, one gets the sense the filmmakers weren’t quite sure how far to go with the feminism thing. When she says sadly that “a harlequin’s nothing without a master,” you don’t immediately get the sense that this is a post #MeToo Harley Quinn.

“Birds of Prey,” a Warner Bros Pictures release, is rated R by the Motion Picture Association of America “for strong violence and language throughout, and some sexual and drug material.” Running time: 109 minutes. Three stars out of four.