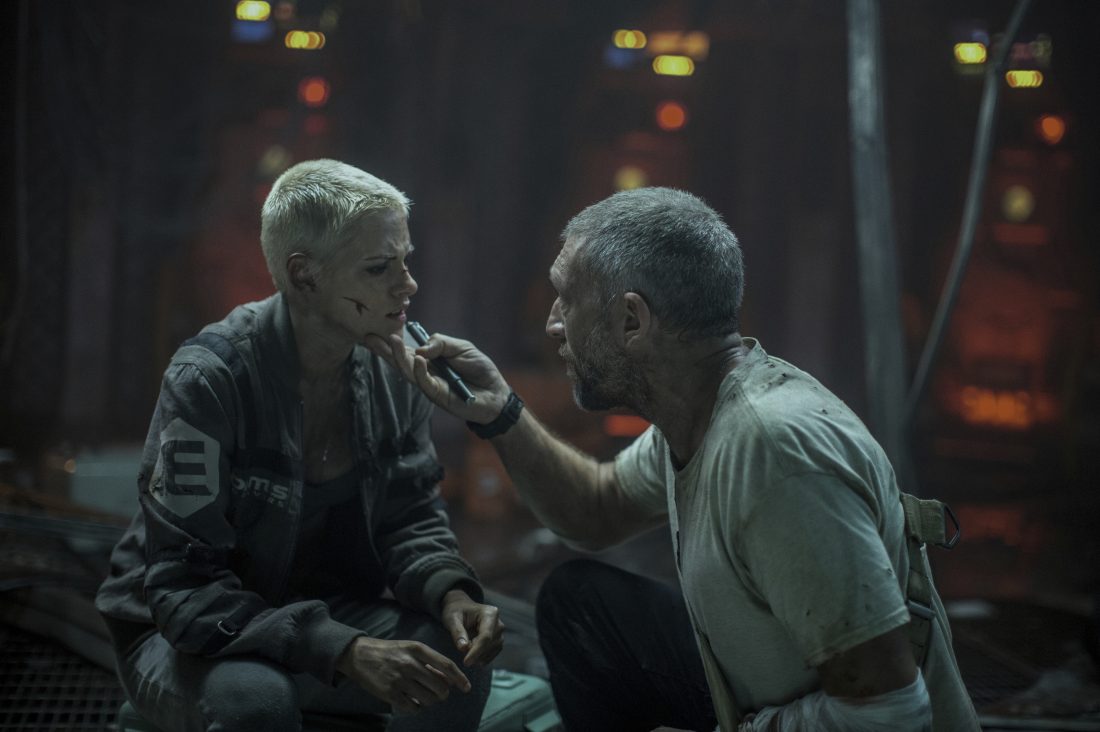 Welcome to January, which, in terms of quality movies, is the worst, the lowest, the abyss.

Actually, that’s pretty accurate when it comes to the latest, straight-to-January release “Underwater,” which steals from “The Abyss” and many other movies like “Alien” and even “Godzilla.”

The filmmakers started with an overused thriller cliche — trapped workers far from home, often in space. This time they’re deep under the waves. Then disaster strikes, forcing them out. Then a monster or two are added. Everyone making it hopes all the suckers (sorry, viewers) never saw “The Abyss,” “The Rift,” “Sphere,” “The Rig” or half a dozen other films that plow the same field.

” Underwater “ certainly isn’t as bad as it could have been but it is leaking badly long before it reaches its limp conclusion, despite strong work by Kristen Stewart doing her best impression of Sigourney Weaver in “Aliens.”

Following a mercifully short scene-setting sequence, Stewart and a ragtag group of deep-sea miners find themselves the only survivors among an original 316-person crew when an earthquake rocks their sprawling underwater station 7 miles below the Pacific Ocean. 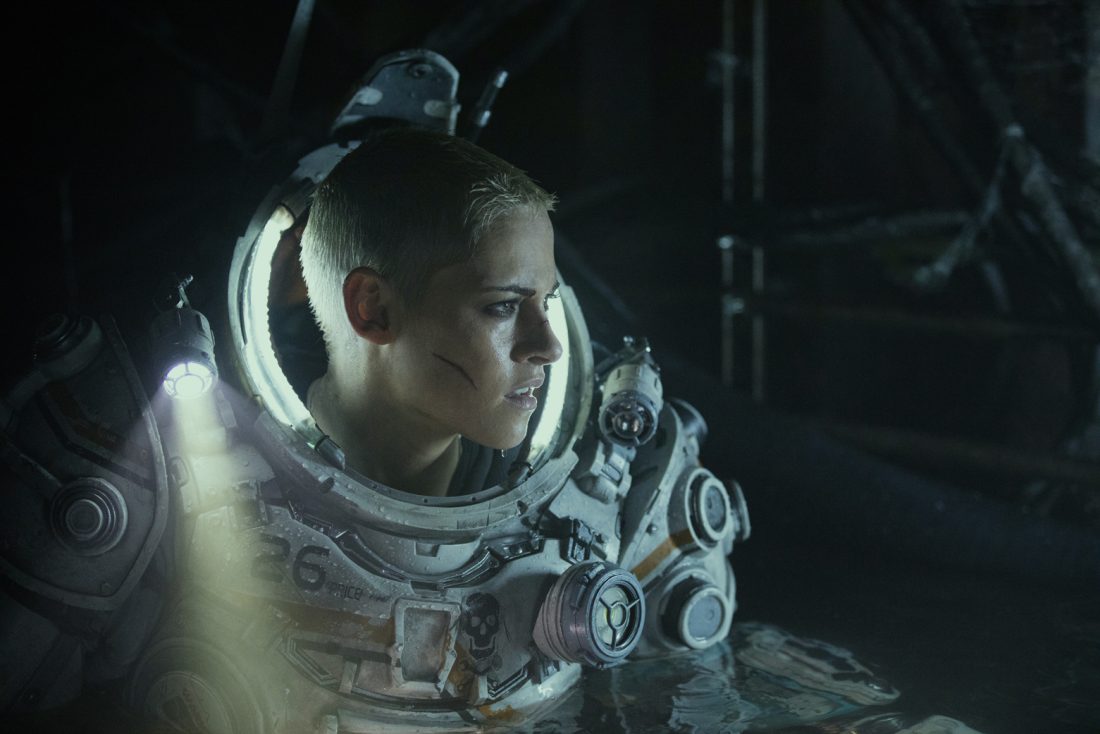 The pressure down there is 8 tons per square inch and its firmly pressing down on Stewart to save this film. Along for the harrowing ride is Vincent Cassel as the rig captain, Jessica Henwick as a marine biology researcher and two tech guys played by John Gallagher Jr. and T.J. Miller. The role Miller has assumed is also the wiseguy jokester, but he manages to land not a single funny line.

You know the drill here: Don’t get too close to any of these characters. Not all are going to make it. They have to move fast in knee-deep water through tunnels and across the ocean floor with fast-depleting oxygen. Oh, by the way, the drilling seems to have awoken mysterious sea beasts.

Director William Eubank keeps the action taut and the look of the film is realistically impressive and dark, with grimy, dirty workers donning cool dive suits that make them each look like Transformers. His camera often goes tight on the shocked faces inside the helmets. Stewart, in particular, shines with a combination of steely nerves and harrowing expressions. She also spends a suspiciously large amount of time in her underwear.

Alas, the pretty cool special effects break down when it comes to the monsters, which resemble Swamp Things bred with Olive Garden calamari. When they are just glimpses, they’re terrifying. The filmmakers should have left them in shadows.

The screenplay by Brian Duffield and Adam Cozad does try to reach for depth in this disaster-monster hybrid by wondering if humans messing with Mother Nature is the cause of such misery. “We did this!” the marine biology researcher screams. “We took too much! We’re not supposed to be down here!” But that’s as deep (sorry) as the filmmakers go.