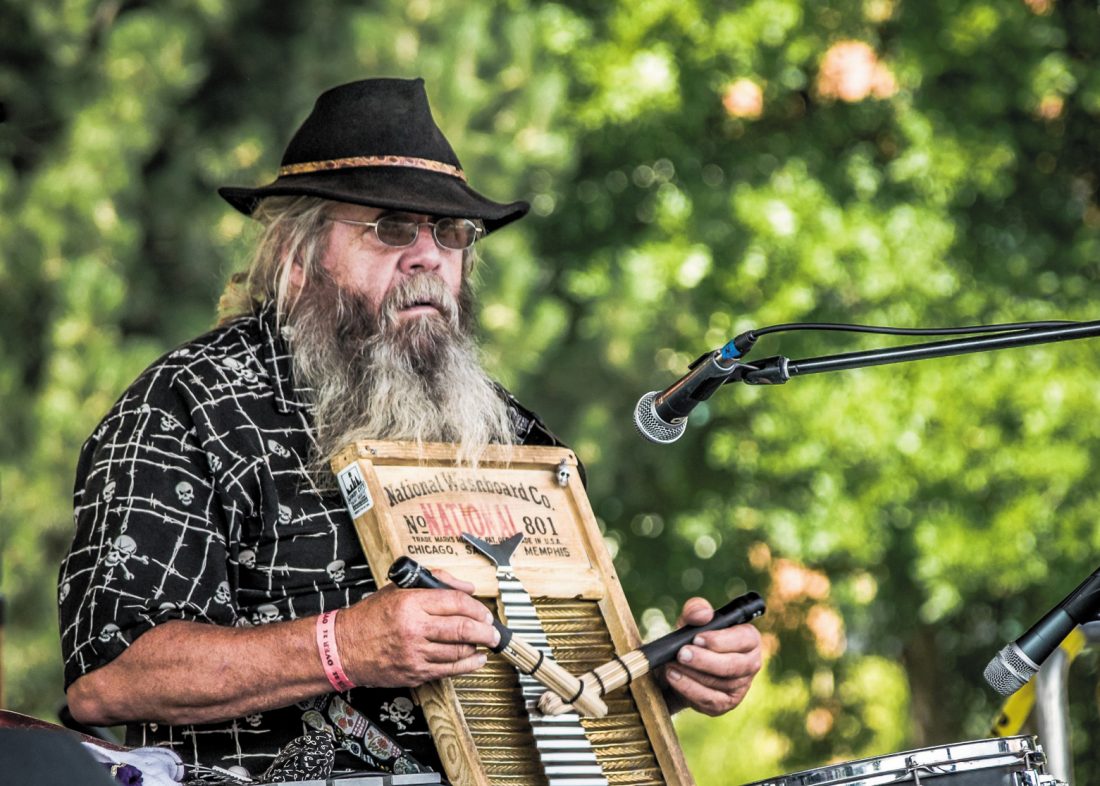 Pictured is Randy Seppala in a photo by Karyn Johnson. Both Seppala and Johnson are 2019 inductees to the Marquette Area Music Hall of Fame. (Courtesy photo)

MARQUETTE — Music, Greek philosopher Plato once said, “gives a soul to the universe, wings to the mind, flight to the imagination and life to everything.”

Local musicians as well as those who write about them and give them a place to play will be honored during the Marquette Area Music Hall of Fame Saturday in the Red Room of the Upper Peninsula Masonic Center.

Award ceremony organizer Cindy Engle said the hall of fame is a way to honor those who have contributed to local music past and present.

“To me we need to find a way to preserve the musical history and the fantastic talent we have in the area,” Engle said. “We have venues that have disappeared that 90 percent of the people in the county don’t even remember and don’t know anything about. And if we don’t have a way to showcase that somehow, it’s going to be lost.”

Over two dozen individuals, bands, venues and a local radio station who were all nominated by their peers in the music community will be honored at the third annual event. 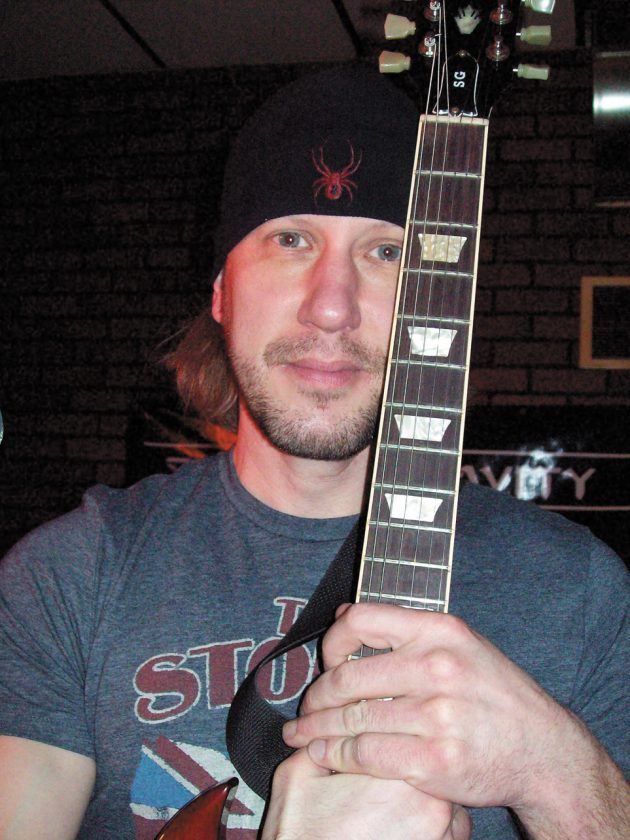 Mike Hauswirth, guitarist and songwriter for Hozz/Iron Daisy/Uncle Ugly, is a 2019 inductee to the Marquette Area Music Hall of Fame. (Courtesy photo)

Among the MAMHOF inductees are Alan “Goofus” Ammesmaki who passed away in April 2018 and was known for racous street performances with his homemade polkacello; Jim Bellmore, multi instramentalist and bassist for Da Yoopers and Fried Chinese Donalds; singer, songwriter Dave Berry; Jan Broderson, a music educator from Marquette Area Public Schools; Mike Hauswirth, a guitarist and songwriter for such groups as Hozz, Iron Daisy, and Uncle Ugly; Michael Letts, a guitarist, singer and songwriter with the Flat Broke Blues Band; Dr. Matt Ludwig, a music educator at Marquette Area Public Schools; Renee Prusi, a member of the “Music Mafia” and entertainment reporter for The Mining Journal; Pierre Ogea, entertainer and founder of Superior Pipes and Drums; Randy Seppala, percussionist for Harp, Hart and Bones; Mark “Sycamore” Smith; and James Supanich, an audio engineer, producer and guitarist with Sombrero Sound.

Bands that will be inducted into the MAMHOF include Uncle Ugly, a local band from the 1990s and 2000s, and The Maynards, an old-time rock ‘n roll band. The Lumberjack Tavern in Big Bay, a longtime music venue, will also be inducted as well radio station WUPX/WBKK.

The public is encouraged to attend, Engle said. Admission to the induction ceremony is a suggested donation of $5 per person. Libations from Cognition Brewery and food from other local establishments will be available upon donation.

Engle said supporting live music is a critical to its local survival.

“Come out and see them Saturday,” Engle said. “And even if you can’t, go out and see a show once a month, once a week. Go out to shows … come and take part in what the area has to offer.”

Pictured is Randy Seppala in a photo by Karyn Johnson. Both Seppala and Johnson are 2019 inductees to the Marquette Area Music Hall of Fame. (Courtesy photo)

Mike Hauswirth, guitarist and songwriter for Hozz/Iron Daisy/Uncle Ugly, is a 2019 inductee to the Marquette Area Music Hall of Fame. (Courtesy photo)