This image released by Neon shows Yeo-jeong Jo in a scene from “Parasite.” (Neon via AP)

This image released by Neon shows Woo-sik Choi, from left, Kang-ho Song, Hye-jin Jang and So-dam Park in a scene from “Parasite.” (Neon via AP) 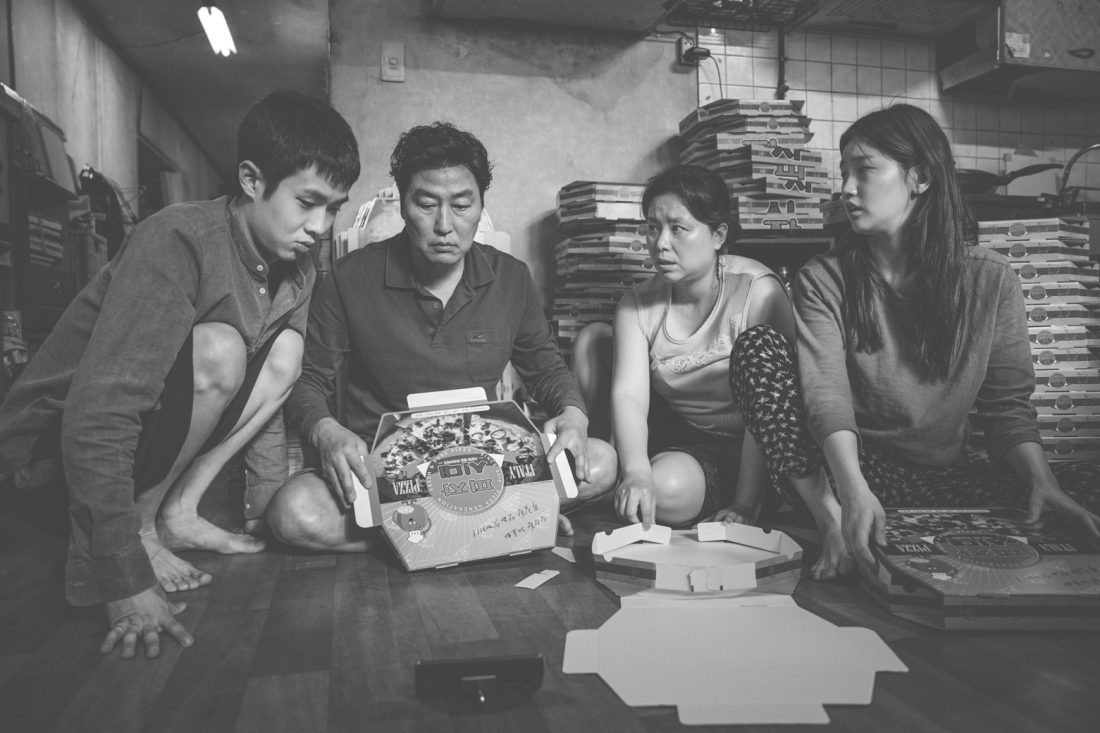 This image released by Neon shows Woo-sik Choi, from left, Kang-ho Song, Hye-jin Jang and So-dam Park in a scene from "Parasite." (Neon via AP)

Bong Joon-ho’s film “Parasite” starts in a dingy, half-basement apartment with a family of four barely able to scratch out a life. There must be no place to go but up, right? Yes and no. There’s nothing predictable when the South Korean director is on his game.

This dark, socially conscious film about the intertwining of two families is an intricately plotted, adult thriller. We can go up, for sure, but Bong can also take us deeper down. There’s always an extra floor somewhere in this masterpiece.

It tells the story of the impoverished four-person Kim family who, one by one, and with careful and devious planning, all get employed by the four-person affluent Park family — as a tutor, an art teacher, a driver and a housekeeper. They are imposters stunned by the way wealth can make things easier: “Money is an iron. It smooths out all the creases,” says the Park patriarch with wonder.

Bong, who directed and wrote the story for “Parasite,” has picked his title carefully, of course. Naturally, he’s alluding to the sycophantic relationship by a clan of scammers to the clueless rich who have unwittingly opened the doors of their home on a hill. But it’s not that simple. The rich family seem incapable of doing anything — from dishes to sex — without help. Who’s scamming who?

Bong’s previous films play with film genres and never hide their social commentary — think of the environmentalist pig-caper “Okja” and the dystopian sci-fi global warming scream “Snowpiercer.” But this time, Bong’s canvas is a thousand times smaller and his focus light-years more intense. There are no CGI train chases on mountains or car chases through cities. (There is also, thankfully, 100% less Tilda Swinton, a frequent, over-the-top Bong collaborator.) 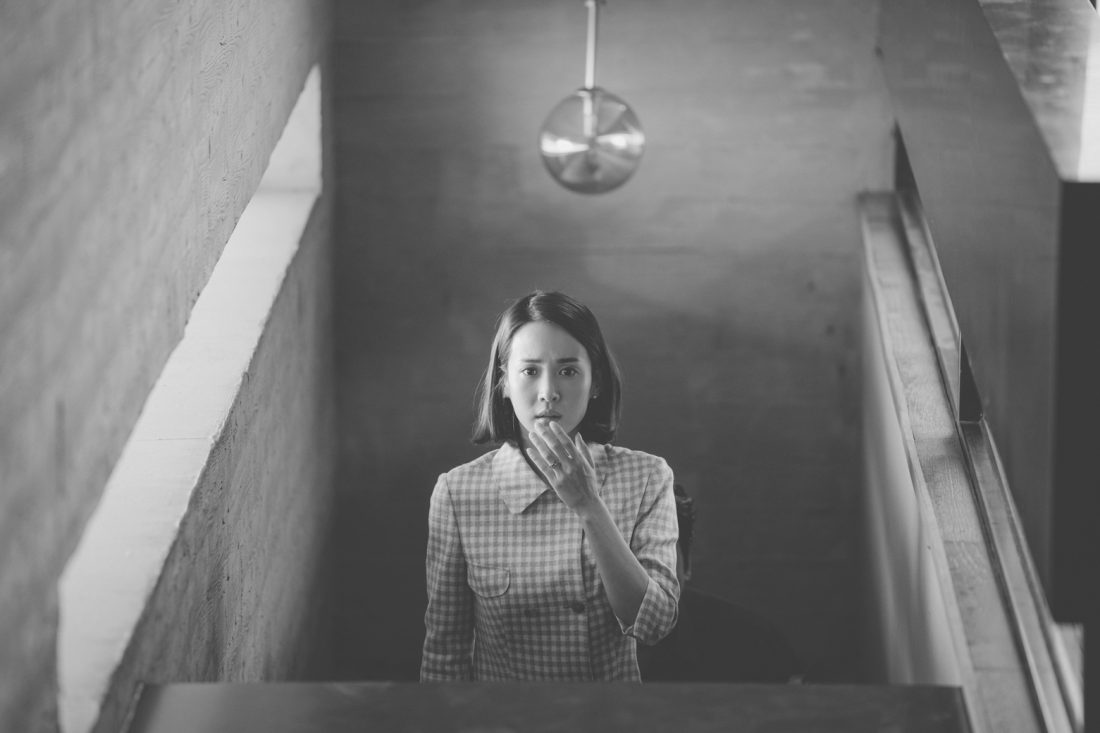 This image released by Neon shows Yeo-jeong Jo in a scene from "Parasite." (Neon via AP)

The two Korean families first make contact when a friend of the Kim’s son asks him to take over English lessons for the Park daughter. Soon the son (a dreamy Choi Woo-sik) convinces them to hire his sister (the excellent Park So-dam) as an art teacher, but doesn’t reveal it’s his sis. She forges her diploma and spews arty nonsense she learned on the internet, impressing the polite but firm Park matriarch (a superb Jo Yeo-jeong.)

The Park’s regular chauffer is soon let go and replaced by the Kim patriarch (a steely Lee Sun-kyun). Ditto the housemaid, who is dumped in favor of the Kims’ mother (a feisty Jang Hye-jin.) All eight people seem happy with the new arrangement until Bong reveals a twist: There are more parasites than you imagined. The clean, impeccably furnished Park home will have some blood splashing about.

Bong’s trademark slapstick is still here but the rough edges of his often too-loud lessons are shaved down nicely and his actors step forward. “Keep it focused,” the Kim’s son counsels his father at one point. Bong has followed that advice.

There are typically dazzling Bong touches throughout. Just look for all the insect references — stink bugs at the beginning to flies at the end, and a preoccupation with odor across the frames. And there’s a scene in which the rich matriarch skillfully winds noodles in a bowl while, in another room, duct tape is being wrapped around a victim and classical music plays.

Bong could have been more strident in his social critique but hasn’t. There are no villains in “Parasite” — and also no heroes. Both families are forever broken after chafing against each other, a bleak message about the classes ever really co-existing (Take that, “Downton Abbey”).

“Parasite” is a worthy winner of the Palme d’Or at the Cannes Film Festival, the first South Korean movie to win the prestigious top prize. The director has called it an “unstoppably fierce tragicomedy.” We just call it brilliant.

“Parasite,” a Neon release, is rated R for “language, some violence and sexual content.” Running time: 136 minutes. Four stars out of four. 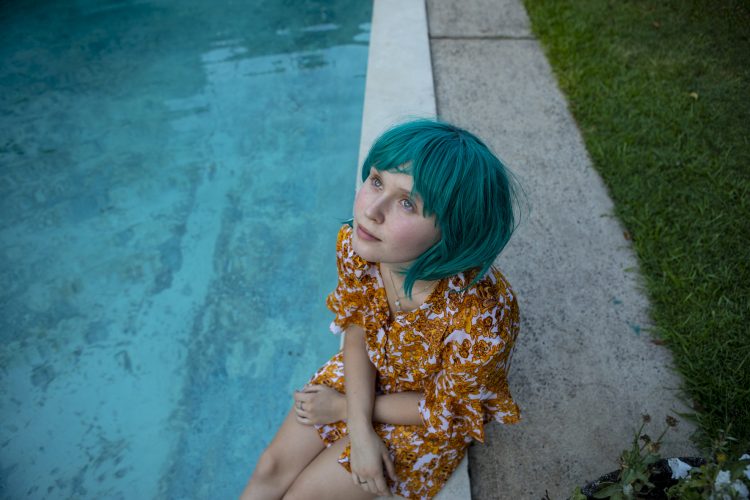 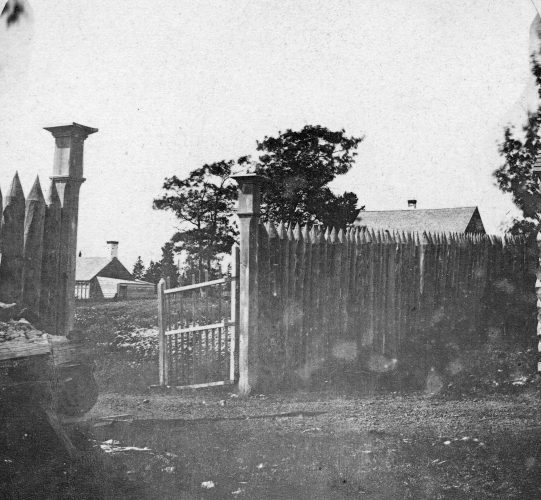