In ‘Marianne & Leonard,’ a love immortalized in song 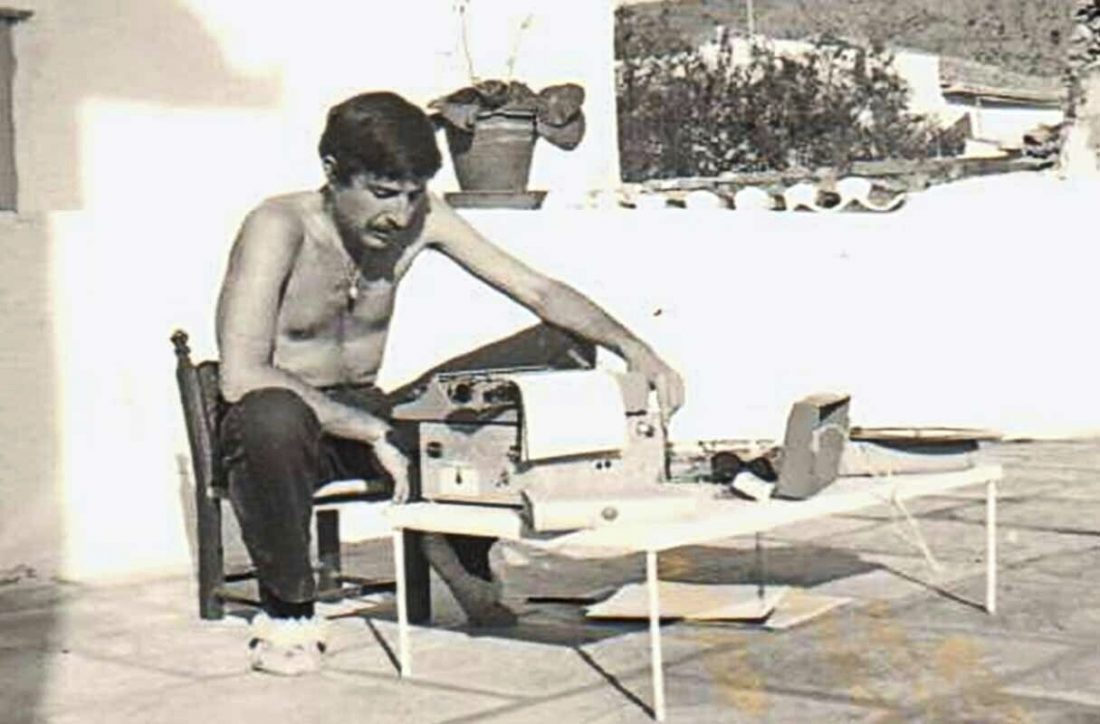 It’s not exactly a hit parade, the songs that have been turned into movies. There was the shambling reconstruction of Arlo Guthrie’s “Alice’s Restaurant,” the fizzy pop of “Earth Girls Are Easy,” the Sandra Bullock rom-com “Love Potion No.9.” But digging into a Leonard Cohen song, as the documentary “Marianne & Leonard: Words of Love” does, holds more promise. Cohen’s songs can hold eternities in them.

And the story behind Cohen’s classic ballad “So Long, Marianne” is indeed one that spans many years, from the masterful Montreal singer-songwriter’s beginnings to his death in 2016. In the early ’60s, Cohen was living far from his native Canada in a sun-kissed bohemia paradise on the Greek island of Hydra, taking acid, writing feverishly and falling in love with a young, blonde, warm-spirited Norwegian woman named Marianne Ihlen, who had a son from her first marriage to the writer Axel Jensen.

Their blissful romance came before fame found Cohen. When he turned from novel writing to music and eventually — coaxed by Judy Collins — singing his own songs, Cohen was catapulted far from Hydra, signed to Columbia Records and hailed as a baritone-voiced sage. Among his first songs was an ode to Ihlen, “So Long, Marianne.” It wasn’t initially intended as an epitaph to his relationship with Ihlen but came to be one.

They continued together off-and-on for years, but gradually grew apart. Cohen, whose fifth studio album was titled “Death of a Ladies Man,” moved on to other places and other women. (Janis Joplin was among them.) Yet Cohen’s romance with Ihlen became mythic, a legend Cohen burnished, himself. He put her photograph on his second album and continued to talk reflectively about Ihlen on stage after their relationship disintegrated. Shortly before Ihlen died at 81 of leukemia in 2016, Cohen left her a tender message that soon-thereafter went viral.

“I’m just a little bit behind you, close enough to take your hand,” said Cohen. He died four months later. 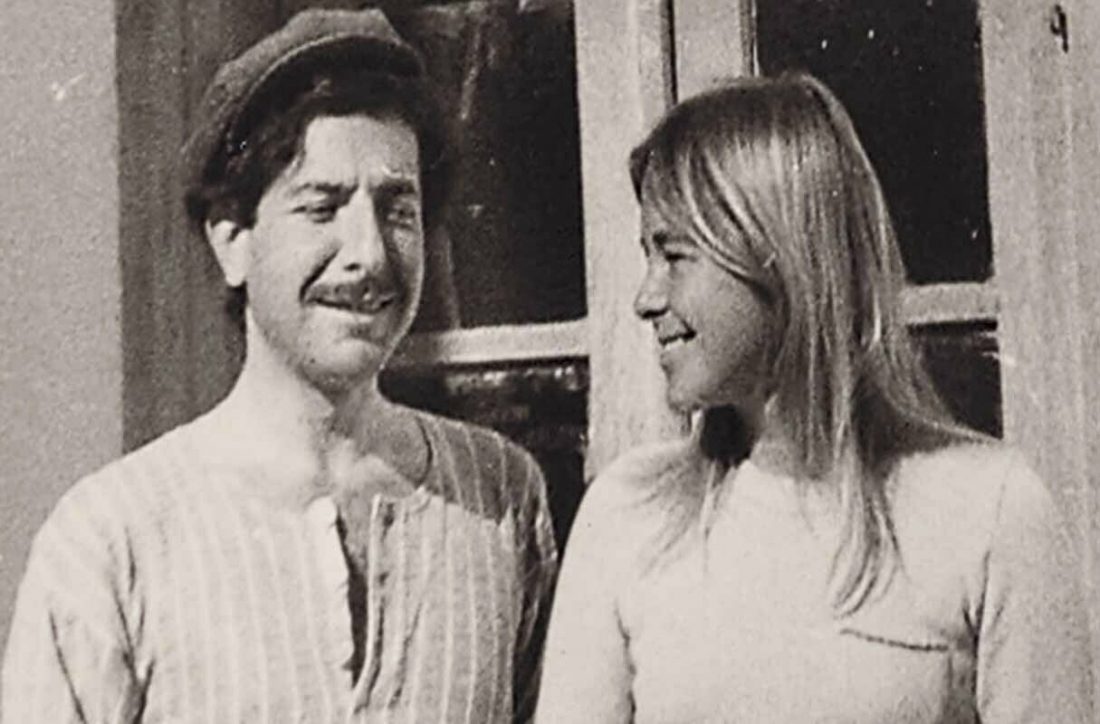 “Marianne & Leonard” bookends its tale with that moment, and it sometimes stretches to fill the chapters in between. Since the film was made posthumously, neither of its principles were interviewed, leaving Broomfield to rely largely on secondhand sources. And Cohen and Ihlen’s connection, while obviously deep, feels less like a feature-length story than a short; a song, not an album.

Broomfield is a veteran British documentary maker who has often inserted himself into his films about Tupac Shakur, Kurt Cobain and Whitney Houston. But even though Broomfield also had a romance with Ihlen, he largely keeps his distance here. The golden footage of Ihlen and Cohen on Hydra is curtesy of D.A. Pennebaker, who was there in between making a pair of ’60s non-fiction classics: “Don’t Look Back” and “Monterey Pop.”

Those images and the passage of time give “Marianne & Leonard” a wistful nostalgia and a melancholy reflection on how love can reverberate for decades in life and in art, long after its participants have parted.

But strands of the story tug at that romantic notion. Those misgivings are best voiced by Aviva Layton, widow of the poet Irving Layton and friend to the couple, who takes a dim view to the open marriages of the ’60s and the children who often paid the price. Ihlen’s son, Axel, wound up in a mental institution. And the rosy portrait is muddied, too, by the years Cohen strung Ihlen along at great pain to her, even as he sung her praises around the world.

And yet the sweet melody of “So Long, Marianne” is hard to resist. Earlier this year, the love letters Cohen wrote Ihlen fetched $1.2 million at auction. But Cohen, himself, may have felt some guilt over Ihlen and Axel receding from his life. In the poem “Days of Kindness,” he wrote: “I pray a loving memory exists for them, too, the precious ones I overthrew for an education in the world.”

“Marianne & Leonard: Words of Love,” a Roadside Attractions release, is rated R by the Motion Picture Association of America for some drug material, sexual references and brief nudity. Running time: 97 minutes. Two and a half stars out of four. 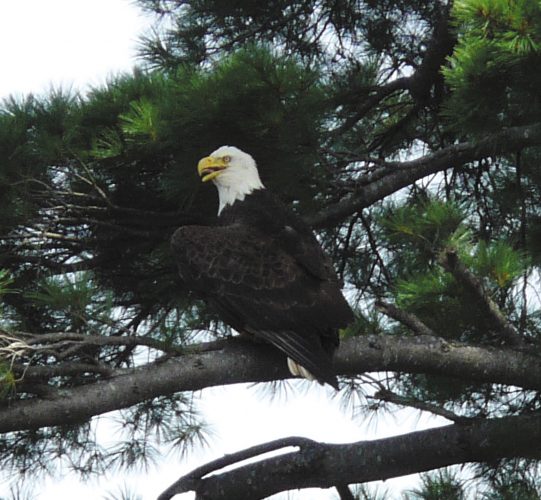 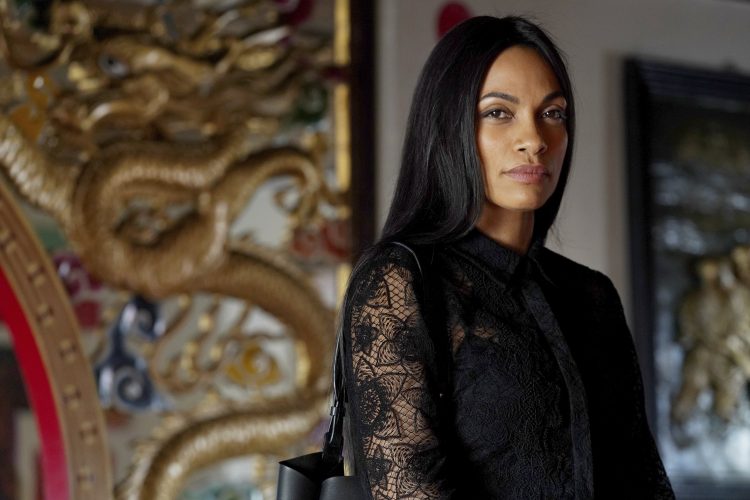 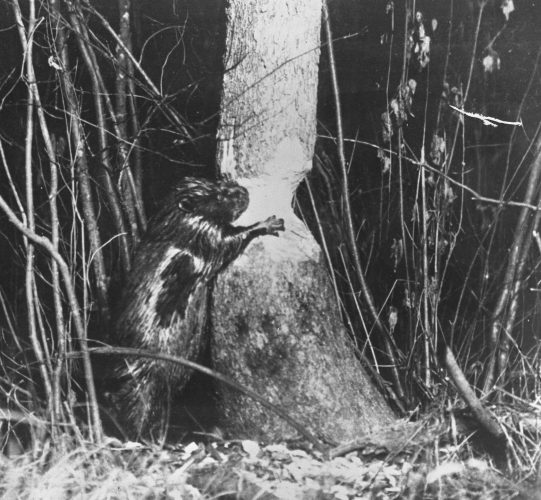 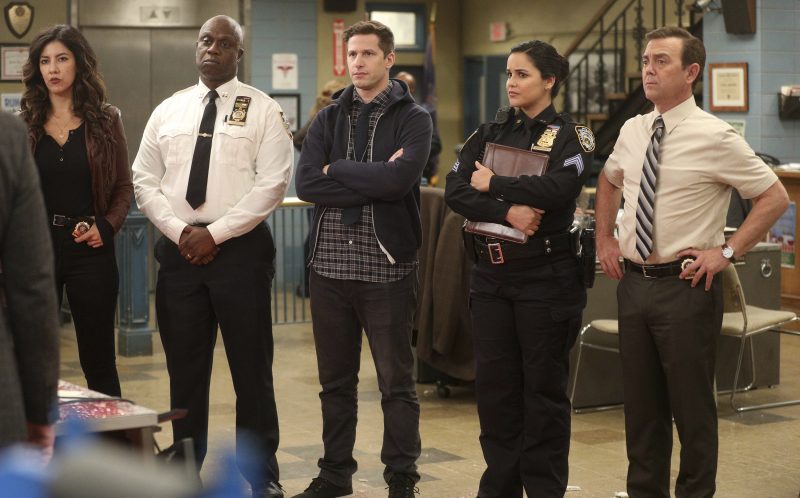 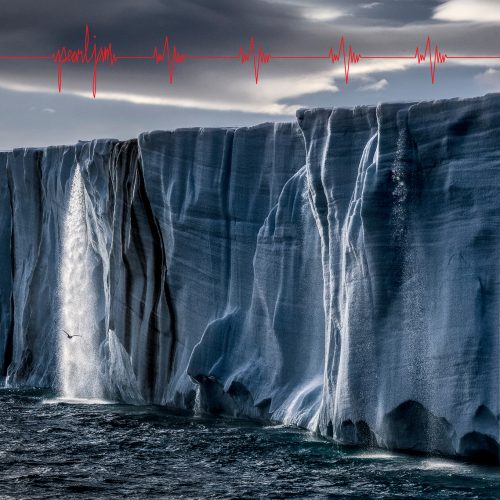 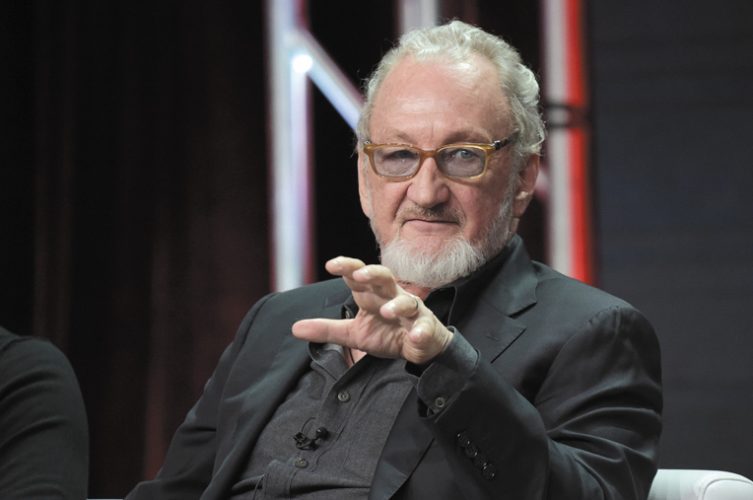