Giving the gift of digital music 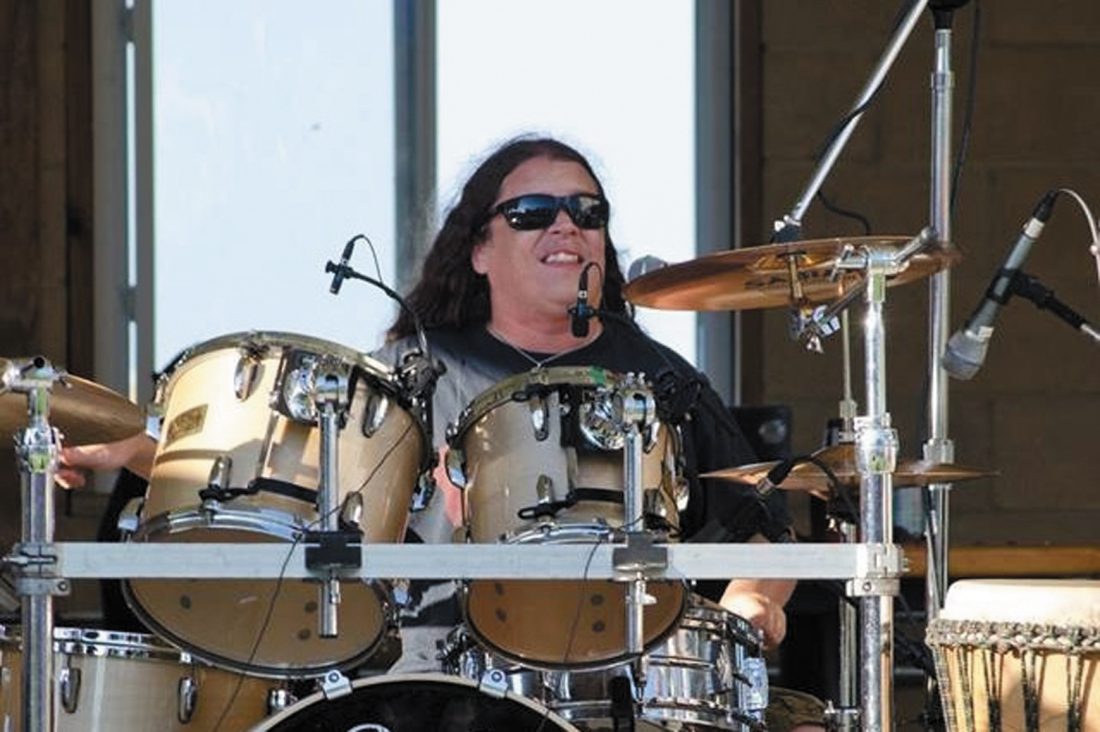 Marquette drummer and percussionist Bryn Jungwirth plays in several local bands at various sites and venues. A GoFundMe campaign is raising money to buy him a special BrailleNote Touch 18 Plus and accessories. (Photo courtesy of GoFundMe)

MARQUETTE — Being a musician requires using all the senses, and if one is missing, it can be challenging.

Fortunately, local people are helping a blind drummer and percussionist overcome a technological challenge as well as his obvious physical one.

Bryn Jungwirth of Marquette plays in various local bands, so being blind isn’t keeping him from enjoying his profession. However, his current computer is so outdated he can’t interact with music, fellow musicians or friends.

Jungwirth uses a BrailleNote Touch, an “intelligent” device that according to the company Humanware combines the simplicity and accessibility of a note taker with the efficiency and power of a smartphone or tablet.

“The one I’m using at the one at the moment is pretty old,” Jungwirth said. “I don’t think they make them anymore. It can’t play media very well.”

As a professional musician who also sings, he said that’s a big deal.

Fortunately, a GoFundMe campaign has been started to buy Jungwirth a BrailleNote Touch 18 Plus, which runs about $4,200. To add a few accessories, the fundraising goal is $5,000.

“Bryn’s largest source of income comes from playing music, so being able to share and rehearse to music digitally like all of his bandmates is a must,” the site page reads. “When collaborating with his Ignorant Mob band members, who are spread all over Michigan, he needs to be able to access the songs they are creating and even record parts remotely. Or when Bryn is practicing for his Daydreamers gigs, he’d simply like to be able to search for a song online so he can learn it.”

His current computer can give him only a limited braille version of the internet and computing, according to the site, which noted Jungwirth is a regular at several Michigan music festivals and has played at venues such as the Ore Dock Brewing Company and Blackrocks Brewery.

“In other words, text only,” it said. “No apps, no songs, no YouTube for learning and exploring. Hard to believe, right? Most of us now take this for granted.”

Jungwirth said his right eye never has worked, and his left one stopped functioning when he was about 6 years old. He recalled hearing “weird medical words” when his medical condition was discussed, but as a kid, couldn’t remember them.

That hasn’t kept him pursuing a musical career, with Jungwirth playing in five or six bands at any given time.

However, his profession could be made a lot easier with the proper equipment.

For example, Jungwirth and Ignorant Mob have been working on an album they recorded during the winter.

“The guys are always sharing the latest mixes back and forth on Google Drive,” Jungwirth said.

He can’t do that because of the technological issues.

Fortunately, his friends and fellow musicians are willing to work with him, including the GoFundMe campaign.

“It’s been amazing to me how well that’s gone,” Jungwirth said. “It definitely seems to be working.”

Jungwirth got wind of the campaign while hanging out with LogJam, a drum group that includes his dad. Calling it a social club more than a band, he said it gets together on Tuesdays and play drums, with the money it earns going toward “beer money” for those Tuesday sessions.

It was at one of those gatherings that he heard friends talk about a GoFundMe site being created for for him.

He also likes the fact that the site lists donors by name, and those contributors include many people he knows.

“I donated because Bryn rocks!” Miller wrote on the campaign page. “Every time I hear him play an instrument I am impressed.” 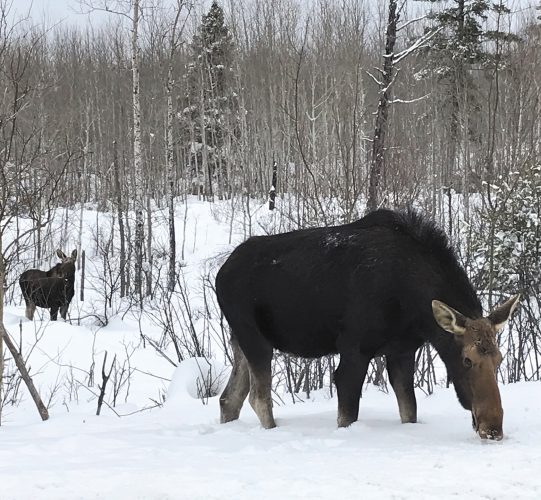 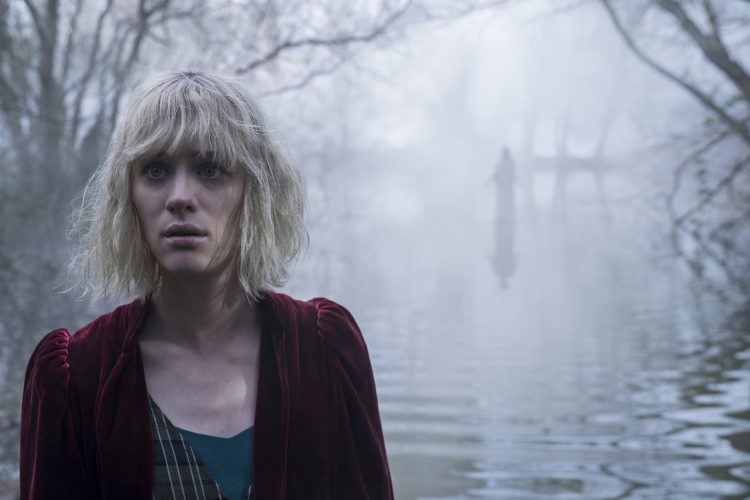 ‘The Turning’ is a muddled take on madness 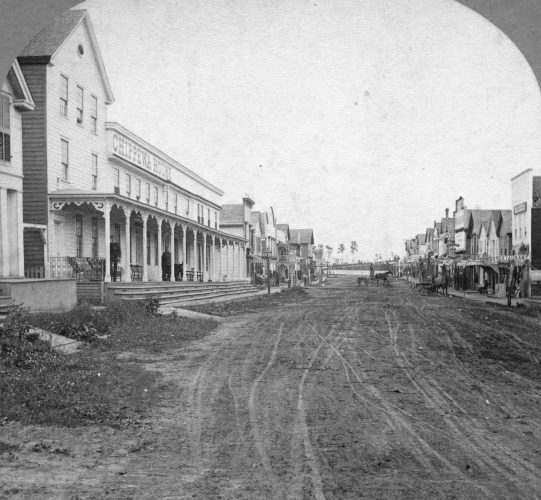 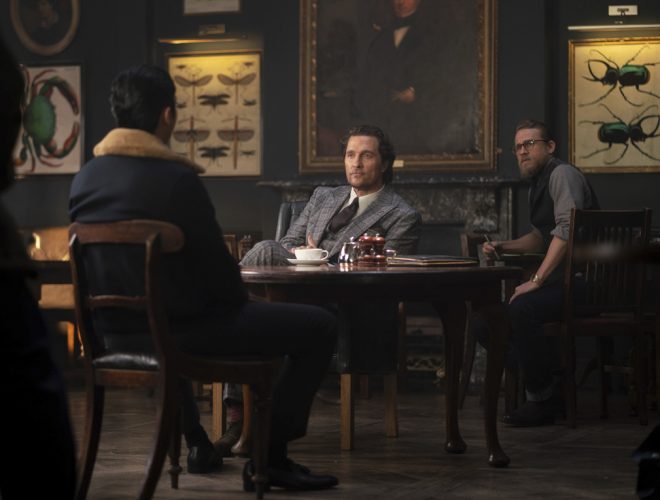 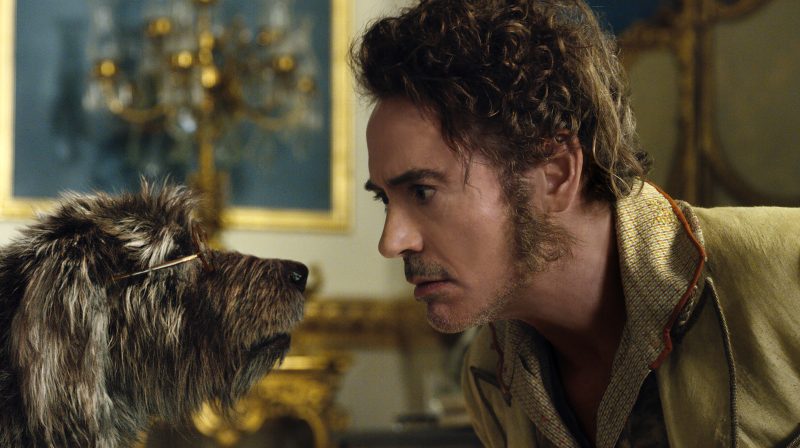 ‘Dolittle,’ with Robert Downey Jr., doesn’t live up to the hype